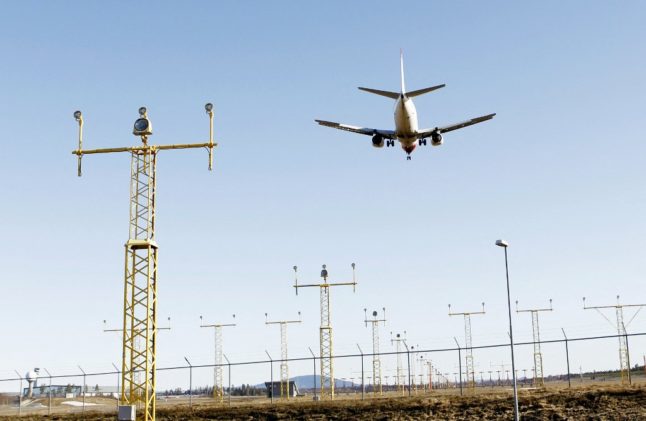 A busy travel weekend is expected in Norway. File photo: A plane in the air at Gardermoen airport near Oslo. Photo by AFP / Hakon Mosvold Larsen / Scanpix.

Just under 100,000 passengers will pass through Oslo Airport on both Friday and Sunday, with lots of passengers expected to pass through Bergen, Trondheim and Stavanger as well, newspaper VG reports.

Despite a busy weekend expected and an ongoing air technician strike, Avinor, which operates the country’s airports, has said it is well prepared to deal with a large volume of passengers.

“We are well prepared. We are an organisation with 2,800 staff at 43 airports that are trained to handle large numbers of passengers, so we look forward to doing a good job for all travellers and all airlines,” Joachim W. Andersen, communications manager for Avinor, told newspaper VG.

Communications manager Andersen said that travellers should follow the information and advice they receive from airlines.

“Fortunately, the Norwegian airlines are good at communicating with the passengers, and very often they (customers) are informed well in advance before they travel to the airport that the flight has been cancelled,” Andersen said.

“You should show up when it is recommended by your airline,” he added.

Mediation talks between the Norwegian Aircraft Technician Organisation (NFO) and employer organisation NHO Luftfart resumed on Friday morning in the hopes of finding a solution to the current air technician strike. A lockout has been announced by NHO Luftfart which will commence on Sunday if an agreement isn’t reached.

READ ALSO: Why flight problems could continue in Norway after the aircraft technician strike ends

For those heading on their holidays domestically, plenty of traffic is expected on Norwegian roads and at ferry ports.

The north especially is expected to see a lot of ferry traffic, particularly around Lofoten, Senja and the North Cape.

In the south, people are encouraged to avoid the roads on Friday afternoon and instead drive on Saturday.

Trains on the Bergen Line and busses to Gothenburg, Stockholm and Copenhagen also have a lot of bookings over the weekend.

“People should pack in two bags and not bring seventeen carrier bags,” he said. 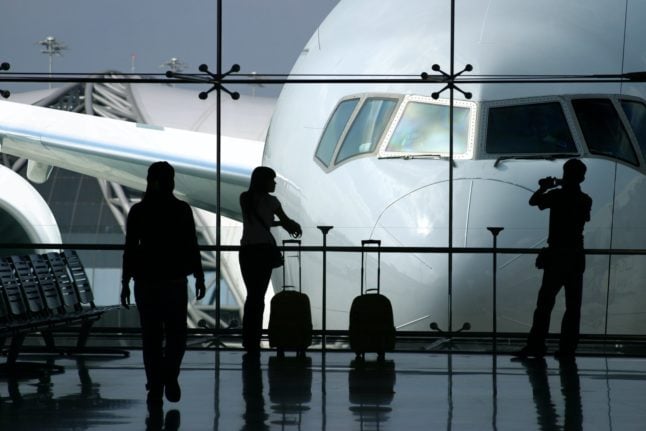