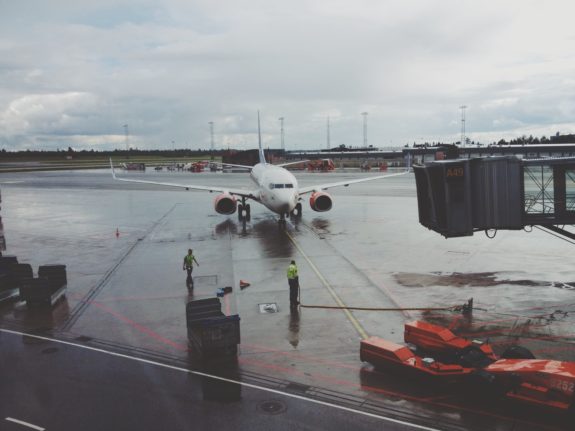 11 flights were cancelled on Tuesday morning due to a strike. Pictured is a plane at Gardermoen. Photo by Robert Bye on Unsplash

The following Norwegian Air Shuttle flights scheduled to depart Thursday, and their return legs, have been cancelled:

Norwegian Air Shuttle said that most passengers who had their flights cancelled had been rebooked to fly on the same day.

“Most people get to travel during tomorrow, and then there are some who may end up with a couple of days delay. The Syden (catchall term for popular holiday destinations) planes are very full now, that is where the challenge will be greatest,” communications director for Norwegian Air Shuttle, Esben Tuman, told newswire NTB.

The following flights from Widerøe have also been cancelled on Thursday:

The Norwegian Air Traffic Technician Organisation (NFO) currently has 106 workers out on strike. The organisation could take out 39 more staff on Friday if an agreement isn’t reached.

Travellers are advised to contact the airline they are meant to be flying with directly if their flight is delayed or cancelled. You can check scheduled departures out of Norwegian airports here.

Widerøe, on Tuesday, urged travellers not to contact them unless their flight has been cancelled, disrupted, or they are unhappy with the alternative travel arrangements that had been offered to them.

“If you have not heard anything from us, then you can be sure that your trip is still planned and carried out and behave in the usual way when you go out and travel,” a press officer for the airline told NRK.

Issues with flight cancellations could worsen at the beginning of next week as employer organisation the Confederation of Norwegian Enterprise (NHO) has announced a lockout which will start on Sunday if a solution to the current aircraft maintenance staff strike isn’t reached.

A lockout will mean all air technicians, even those not on strike, will be prevented from going to work to try and force an agreement.

Lockouts are initiated by employers, in contrast to a strike in which employees refuse to work.

Widerøe has warned that a possible lockout will result in most flights being cancelled.

“There is no doubt that if a lockout becomes a fact, it will not take long before most of our planes are on the ground,” press manager for Widerøe, Cathrinia Solli, told newswire NTB.

SAS told newspaper VG that it was mapping out possible cancellations in case of a lockout.

READ MORE: Lockout for aircraft technicians announced unless wage agreement can be reached 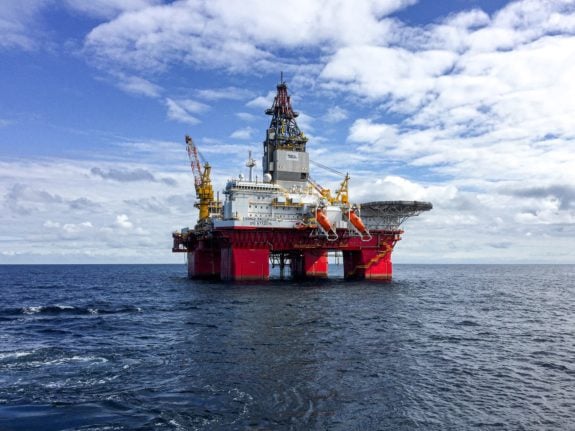 The move, which effectively ends the stoppage, comes after workers walked out of their jobs on Tuesday, leading to the closure of three fields and the union announced more workers would strike later in the week.

“The announced escalation is critical in today’s situation, both with regards to the energy crisis and the geopolitical situation we are in with a war in Europe,” Labour Minister Marte Mjos Persen said in a statement.

Under Norwegian legislation, the government can force parties in a labour dispute to a wage board which will decide on the matter.

Earlier on Tuesday, industry group the Norwegian Oil and Gas Association, warned that with the announced escalation of the strike announced for Saturday would slash output.

It said 56 percent of total gas exports from the Norwegian continental shelf (NCS) would be cut, together with a production loss of 341,000 barrels of oil a day.

“It is unjustifiable to allow gas production to stop to such an extent that this strike in the next few days is estimated to lead to,” Persen said.

The strike came at a time when energy prices have fluctuated as a result of the impact of Russia’s invasion of Ukraine and associated sanctions.

“Norwegian deliveries account for a quarter of European energy supplies, and Europe is entirely dependent on Norway delivering as a nation at a time when Russian supply cuts have created a very tight market for natural gas,” said the Norwegian Oil and Gas Association.

According to the government, the parties had said “that they will end the strike so that everyone can return to work as soon as possible”. 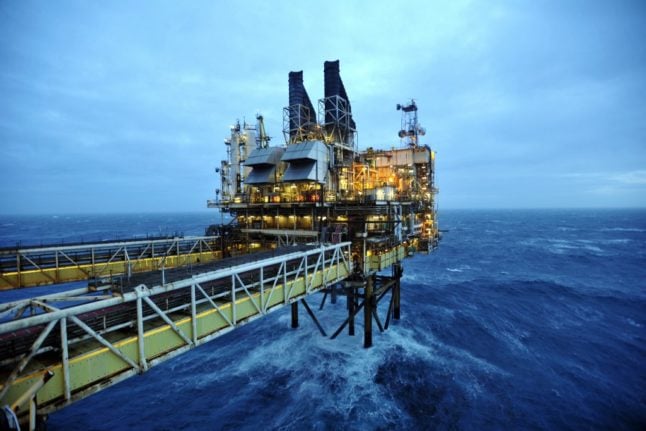 SAS
How long could the SAS pilot strike last?
Url copied to clipboard!