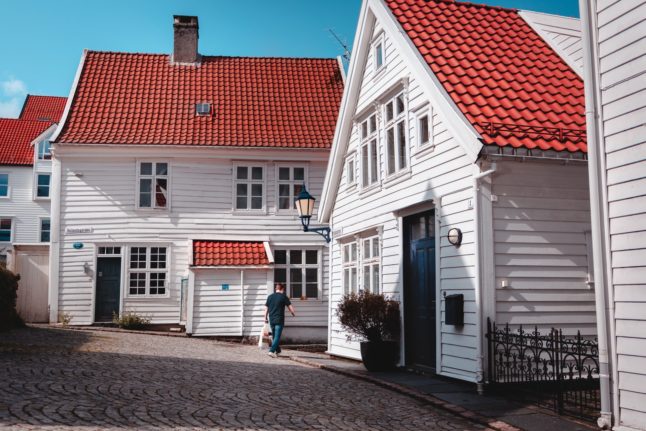 We guarantee that you'd be able to find almost all of these if you were step into a random house in Norway, although we don't recommend you try it. Pictured are houses in Bergen. Photo by Lieuwe Terpstra on Unsplash

For a country of just 5.6 million, Norway is a relatively diverse country, with regions having their own dialects and traditions. Despite this, there is a surprising amount of uniformity when it comes to what you can expect to find in a “typical” Norwegian home.

Let’s kick things off with a staple of any cutlery drawer in Norway, the humble cheese slicer or ostehøvel. This falls into the category of things that are hard to live without and often leaves me wondering how these haven’t caught on worldwide.

Every house has at least one cheese slicer. Some will have many. If you live in a multi-slicer household, you will soon choose which one is the best and shun the others as lousy, blunt, ruiners of cheese.

For our money, the straightforward plastic ones are better than the much more aesthetically pleasing wooden and metal ones. Although many Norwegians will insist on different slicers for different thicknesses.

Every place I’ve moved into has included a waffle iron. However, I’ve also often wondered how the people who make waffle irons make any money. The reason for this is I’ve never met anyone who has bought one ‘recently’.

Most people I speak to about waffle irons (admittedly, this is a small sample of the population as it isn’t the most riveting of topics) seem to brag about how long they’ve had theirs rather than how advanced and newfangled it is.

Two duvets on the bed

We’re running through all the classics so far. Yes, two duvets on the bed, it may look strange at first, but eventually, it ends up making a lot of sense.

Experts actually recommend sleeping with two duvets for a better night’s sleep. This is because most sleep disturbances come from being at an uncomfortable temperature or having a shared duvet pulled away from you. Separate duvets help to eliminate both of these issues.

As it is custom across Scandinavia, you will be expected to take your shoes off when going into someone’s home in Norway.

This is especially crucial in winter as nobody wants snow or bits of gravel and grit trod through their house.

Tøfler (slippers/ indoor shoes) are just as important as outside shoes in Norway.

Coming from the UK, I didn’t think I would encounter another group of people as obsessed and enthralled with the weather as my fellow Britons.

It turned out I was wrong, and Norwegian’s fascination with the weather and temperature far surpasses that of the British.

Most Norwegian houses will have two thermometers—one digital one to keep an eye on the weather outside and one for decoration. The decoration one will typically be a traditional thermometer or a more ornamental one with markings for what kind of wax or prep skis need for that temperature.

The coffee machine in itself isn’t especially Norwegian or typical to just Norway. In this instance, it’s more a case of how Norwegians use them.

The locals in Norway love coffee, but they usually don’t bother with frivols such as foamy milk or syrups. So even if you see a top-of-a-range coffee machine in Norway, the chances are that the owner usually is only using it for drinking “vanlig kaffee” (regular, or black coffee). 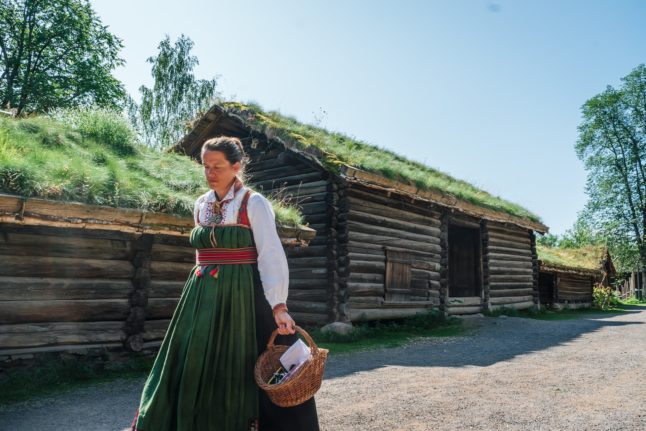 NORWEGIAN HABITS
TELL US: What culture shocks have you experienced in Norway? 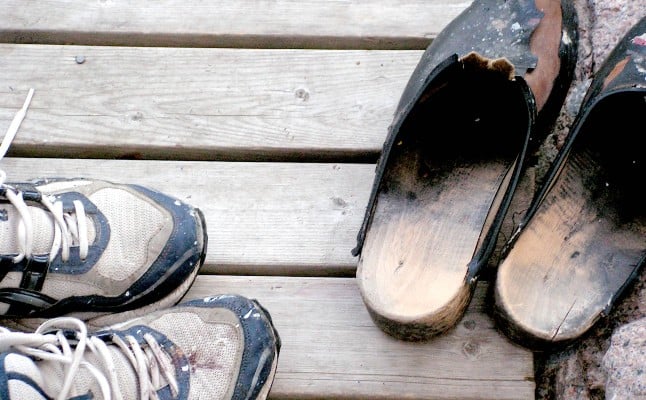 NORWEGIAN HABITS
How to get along with your neighbours in Norway

Adapting to a new country is always a challenge. But some things can really catch newcomers by surprise.

Whether it’s the reserved nature of the locals, the work-life balance, love for the great outdoors, or maybe the country’s alcohol laws and drinking habits- or something completely different- we’d love to hear about the culture shocks you’ve experienced in Norway for a future article.

Thank you for taking part,