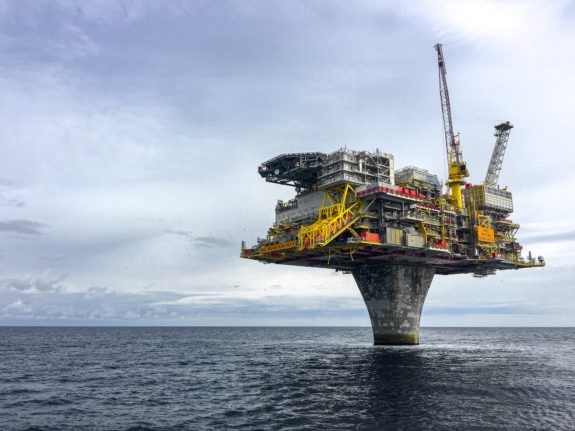 Increased oil revenues due to the war in Ukraine have left Norway with a moral dilemma. Pictured is an oil rig in Norwegian waters. Photo by Jan-Rune Smenes Reite from Pexels

The war has given an unexpected boost to Norway’s oil revenues and now the country, concerned it will be seen as a “war profiteer”, is mulling what to do with its sudden windfall.

Fuelled by the sanctions imposed on Russia after its invasion of Ukraine, the surge in oil and above all gas prices could see Norway racking up almost 1.5 trillion kroner ($170 billion, 150 billion euros) in extra oil and gas revenue this year, according to Nordea bank.

Western Europe’s biggest oil and gas exporter and already one of the richest countries in the world, Norway could pocket nearly 50,000 kroner ($5,680, 5,125 euros) more than expected every second of the day without even lifting a finger.

But the boon is giving it a guilty conscience.

“There are times when it’s not fun to make money, and this is one of them, given the situation”, admitted Petroleum and Energy Minister Terje Aasland in an interview with television channel TV2.

Most of Norway’s oil revenue ends up in the state’s coffers — through taxes, dividends and direct holdings in oil and gas fields — which it then
places in its sovereign wealth fund, already the world’s biggest.

READ MORE: Why is Norway such a wealthy nation?

The fund has suffered from the global stock market falls in recent weeks, but is still worth around 11.5 trillion kroner, or more than 2 million kroner ($227,000, 200,000 euros) for each of Norway’s 5.4 million inhabitants.

“Norway cannot escape the unpleasant fact: this is a form of war profit”, daily paper Dagbladet wrote in an editorial.

“While Ukraine is being destroyed, and most other countries are mainly feeling the negative effects of the war, such as higher energy prices, higher food prices and general inflation, we are making a gain”, it said.

“This must be reflected in the way we think about the use of money.”

Multi-use Marshall Plan?
Many want to see a redistribution of all or part of the war gains. Norway’s Green Party has called for the billions of additional petrodollars
to be placed in a “solidarity fund” to be used as a sort of Marshall Plan for various needs.

It could be used to finance both humanitarian aid and the reconstruction of Ukraine, help Europe reduce its dependence on Russian gas and help the poorest countries counter soaring costs for energy and food, the party suggested.

“The extra oil revenue from the war should go to Ukraine, not us”, it said.

The centre-left government has so far pledged “up to” 2 billion kroner ($227 million, 200 million euros) in humanitarian aid to Ukraine.

Prime Minister Jonas Gahr Store has insisted that Norway can help most by supplying as much gas as possible to Europe to help reduce its dependency on Russia.

Norway covers between 20 and 25 percent of the European Union’s and Britain’s needs via a vast network of gas pipelines, compared to between 45 and 50 percent for Russia.

European Climate Pact ambassador Paal Frisvold meanwhile suggested that Norway should forgo the “superprofits” and cap the price of gas sold to European countries which are just emerging from the pandemic, some with heavy debts.

“Our profits are the invoices of others”, he told AFP.

“The most important thing is to show solidarity, to display leadership at a historic moment. My kids are going to ask me: Dad, what did Norway do during the Ukraine war? I don’t want to tell them that we made a killing”, he said.

Norway’s government, which is currently drawing up its spring budget bill, said there was currently no plan for such a cap. 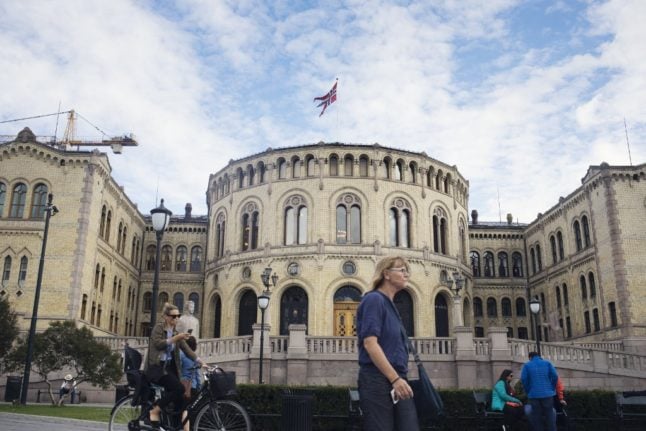 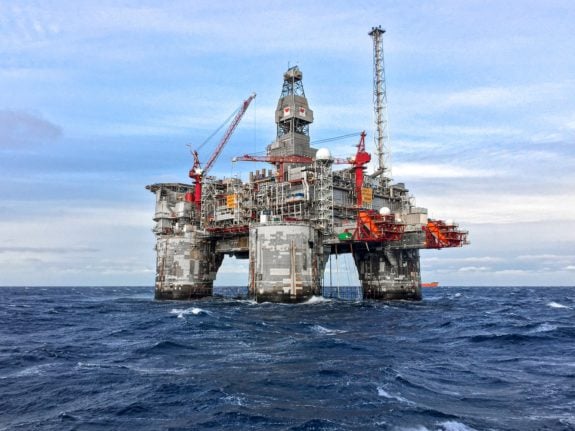