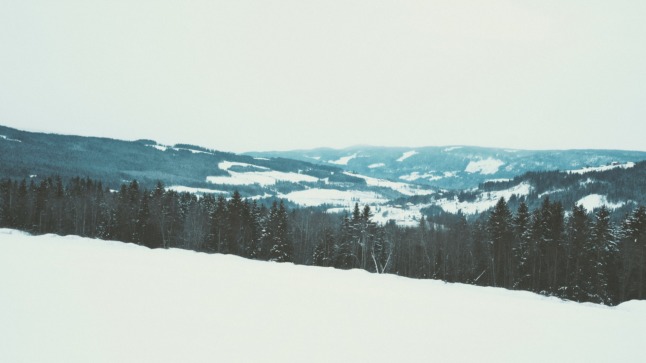 Norway’s Nils Erik Ulset is hanging up his skis and gun after two decades of paralympic success.

Ulset, 38, made his Paralympic debut in Salt Lake City in 2002 and has since netted 13 medals, including three gold competing in biathlon and cross-country skiing.

On Friday, he’ll race in his last event — biathlon — at the Beijing Winter Paralympics and is hoping to end his sporting career on the podium.

“I’m hoping to put together a really good race and have fun out there,” he told AFP in Zhangjiakou, outside the Chinese capital.

Ulset won’t be straying far from the competition sidelines — he will continue working as a para-sports consultant for Norway’s Olympic and Paralympic Committee.

“Sport has given me so much… now I can try to give back,” he said.

The two government leaders are scheduled to meet over lunch before giving a press briefing. The war in Ukraine will be high on the agenda, with Norway having initiated major divestments of its Russian assets.

Last week, the Norwegian sovereign wealth fund, the world’s largest, estimated that its Russian assets had been reduced to a tenth of their value due to the war in Ukraine and sanctions imposed on Russia.

Airline tickets could be on the rise

Over the last week, aircraft fuel has risen by 33 percent, which could lead to more expensive airline tickets for passengers, NRK reports.

“We have not yet seen any significant change in pricing with the airlines, but I am sure that there will be an increase in the price during March or the beginning of April,” air industry analyst Jans Jørgen Elnæs form Winair told NRK.

Elnæs added that as some airlines operating in Norway do not have a fixed price agreement on fuel they will likely be forced to pass on the increased costs to consumers.

“Fuel prices are perhaps 20-25 percent of the cost of an airline today. Now (due to rising prices) it goes up to between 30 and 40 percent. I find it difficult (to believe) that they have any other option than to charge higher prices if this situation continues,” he added.