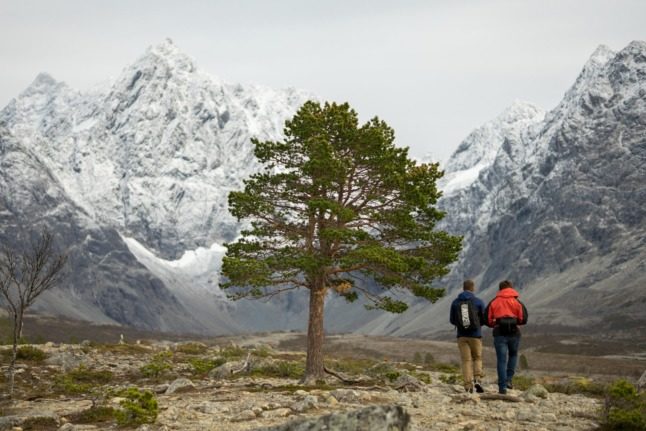 The Norwegian government has said that it is working towards allowing foreign nationals to obtain ID cards. Pictured are the Lyngen Alps. Photo by Anton Lammert on Unsplash

What is the national ID card?

The Norwegian identity card, or Norsk nasjonalt id-kort, is a form of ID first introduced in 2020 and is one of two official identity documents issued by the Norwegian Police Service, with the other being Norwegian passports.

The card is a valid form of ID in Norway, regardless of whether it can be used for travel or not.

The information included on the card includes the holder’s name, date of birth , height, nationality, signature and picture, in addition to their national identity number on the back. An expiry date is also printed on the card.

Who can get one?

Currently, only Norwegian citizens are eligible for the ID cards. However, the government has said they are working to change the rules so that foreign nationals in Norway who have a residence permit or right of residence for more than three months will be able to obtain them.

“Many foreign citizens residing in Norway need an ID certificate that documents their Norwegian fødelsnummer (birth/identity number) or d-number. With a national ID card, they will easily and safely be able to identify themselves on a daily basis,” Erik Idsøe, state secretary in the justice ministry, said in a statement.

“By extending the ID card scheme to foreign nationals, we are also contributing to increasing the spread of a unified Norwegian ID card for use in all areas of society,” Idsøe added.

The justice ministry said it had sent proposals for the new rules on ID cards for consultation in Norway’s parliament. The deadline for the consultation on June 3rd.

How can you get one?

If the rule is adopted, foreign residents will need to order an ID card from the police. Cards currently cost 570 kroner for those older than ten and 340 kroner for those younger than ten. You can pay with cash and debit card, but no other forms of payment are accepted, including credit cards.

You’ll need to order an appointment at the police station, and once you have an appointment, you will need to bring a passport. It can be expired. You won’t need to take a picture with you, the police handle that while you are there.

The ID card will then be sent by post either to your mailbox or to the police station from which you ordered it from. 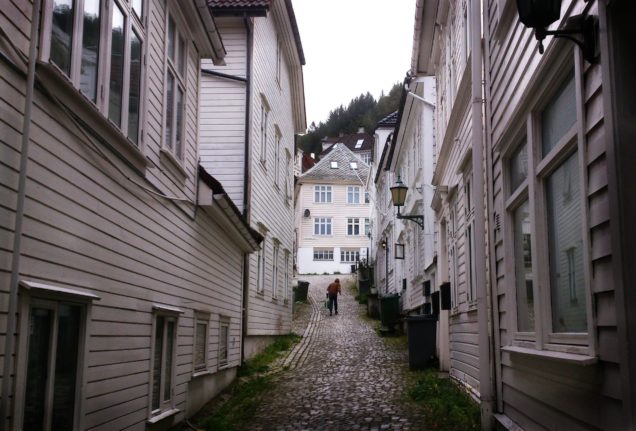 DIGITAL ID
How to register a change of address in Norway 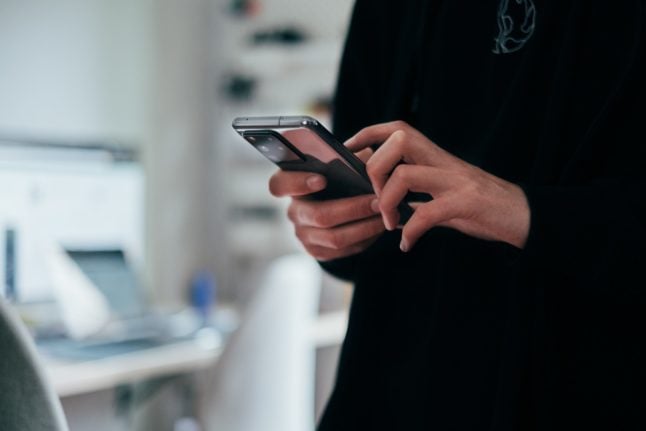 DIGITAL ID
BankID on mobile in Norway to be phased out

Moving can be a stressful process, making sure you have enough boxes, deciding what to take with you and what to get rid of and wondering whether or not your furniture will be a good fit in the new place.

Therefore, it can be easy to overlook other important details, such as registering your change of address.

When you move homes in Norway, you are legally required to notify the authorities of an address change either within 31 days of moving, or eight days after taking over the new place.

This ensures that the address you are listed under in the national population register is correct.

You will also need to register the move with the national postal service Posten Norge, too.

What happens if you forget to register a move?

Under the old population register laws, you could be punished with a fine for not reporting the move.

However, this isn’t clear whether this is still the case following the introduction of the new Population Register Act.

However, if the Norwegian Tax Authority suspects that somebody has an incorrect address in the population register, they can request the person in question to appear at the nearest tax office to give a more detailed explanation of the matter.

How do you report an address change?

To update your address in the National Population Register, you will need to head to the website of the Norwegian Tax Administration (Skatteetaten).

Once there, you will head to application portal to register an address change.

You will need either a D-number or national identity number and an electronic ID, such as Commfides or BankID. MinID is also accepted.

Once logged in, you’ll have the option to change your address and contact information that appears in the national registry.

There is also the option to change your address abroad too. In most cases, this change will then happen automatically.

You can also register to change the address in the national population register via a paper form. You’ll need to download it and submit it and a copy of an ID card that includes your date of birth, name, signature and photograph. You shouldn’t send a copy of a bank card that doubles up as a form of ID.

The process for updating your address with the postal service is similar. You will need to head to Posten Norge’s website. You will then have the option to change your address online, which can only be done in Norwegian or download a form. 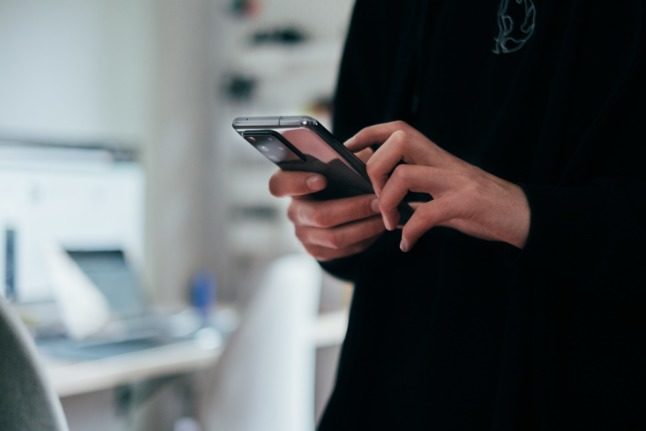 DIGITAL ID
Ditch the paperwork: How to get a Norwegian digital mailbox
Url copied to clipboard!