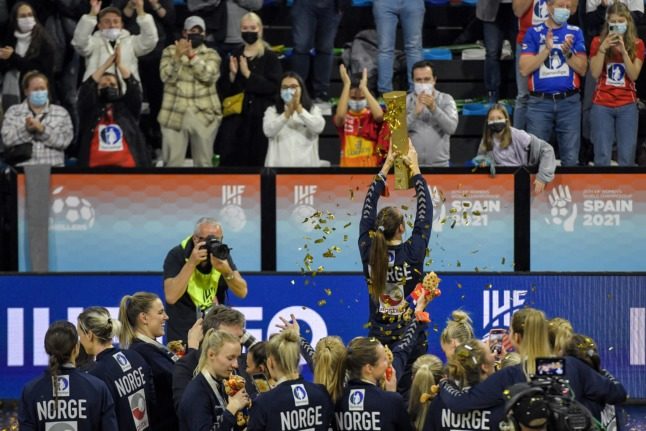 There will be no New Year fireworks display in northern city Trondheim this year.

Trondheim’s municipal leadership has decided to scrap the traditional celebrations at the Kristiansen fortress in the city because of national Covid-19 restrictions which now ban more than 100 people at public outdoors events.

The family display in the evening of December 31st and the midnight firework display are both cancelled, with both expected to have attracted many more than that number, the municipality said in a statement.

48 countries last week agreed on a total of 93 billion US dollars for the fund during 2023-25, with Norway paying 3.3 billion kroner into this, a seven percent increase compared to the last agreement in 2019, the government said in a statement.

Norway recommends vaccination against Covid-19 for pregnant women and is to prioritise the booster jab for women expecting a baby, who will be offered revaccination four and a half months after they had the second dose of the original vaccine.

All women who have been seriously ill due to Covid-19 while pregnant were unvaccinated at the time, the Norwegian Institute of Public Health (NIPH) said in a statement.

None of the women who were hospitalised or treated for Covid-19 were fully vaccinated.

“Although these numbers are small, we see that one in four pregnant women who were hospitalised with the Delta variant needed intensive care treatment or other breathing assistance,” NIPH doctor Fredrik Skår said in the statement.

There are now 373 patients with Covid-19 admitted to Norwegian hospitals, a 17 percent increase compared to Sunday, according to the latest summary from the Norwegian Directorate of Health.

121 of the patients are admitted to ICUs and 75 are receiving ventilator treatment.

A total of 3,022 new cases were registered nationally this morning. That is 1,713 less than the running seven-day average, but it should be noted that lower numbers are often registered at weekends. 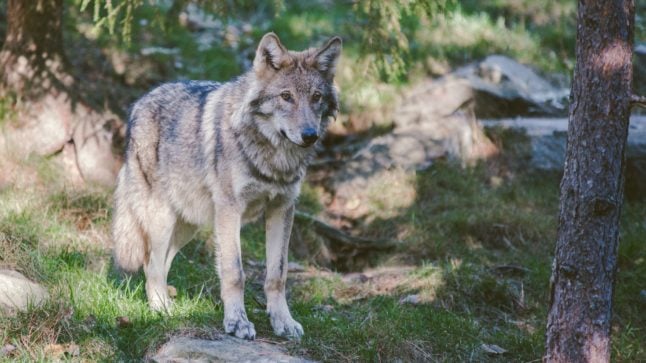 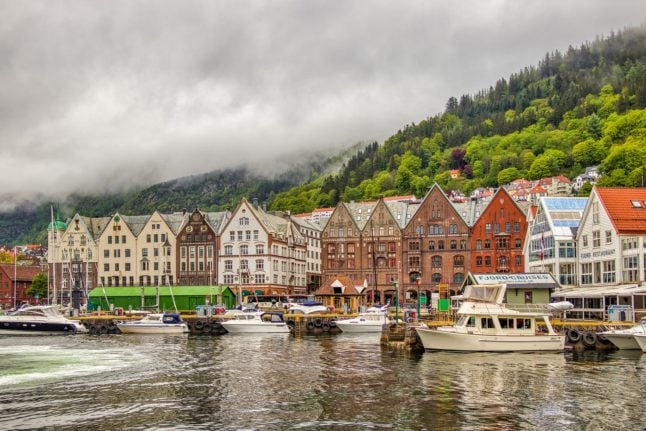