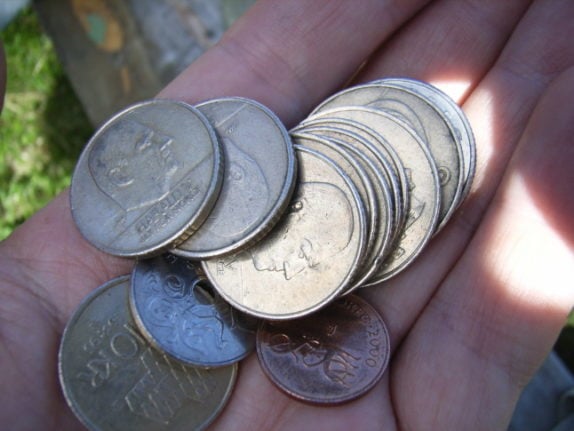 Here are readers top tips for saving a bit of cash. Photo by Aslak Raanes on Flickr.

It’s no secret that Norway is an expensive country to live in. The Nordic country, famous for its notoriously high alcohol prices, is the 3rd most expensive country in the world to call home, according to Business Insider.

In addition, it’s also the third costliest place to live in Western Europe too, with the cost of living being higher than 95% of other countries around the world.

With that being said, that doesn’t mean that it’s impossible to save money, find a discount, or grab a bargain in order to save a pretty penny. In fact, The Local’s readers have offered up their advice, top tips, and life hacks to make life in Norway that little more affordable.

When asked by The Local what their most expensive outgoing was, the overwhelming majority of readers told us that food was their most significant expenditure.

“For an equivalent amount of money to what I spend in Norway, I can fill a food trolley in the UK, while I’m only able to fill a smaller basket on wheels in Norway,” one reader responded.

Food was generally combined with transport and rent as readers’ most considerable outlay.

Thankfully, readers had a number of tips they could offer up to help you shave a few kroner off of your food bill.

For those living in east Norway, plenty on Facebook said they should look to shop in Sweden, otherwise known as going on a harrytur.

Almost anything you can think of is cheaper in Sweden than in Norway, and shops offer a much greater variety of products. However, there are some rules to harryhandel trips which you should know about if you aren’t aware already, so be sure to check out our guide.

Previously readers have told us that they travel to other countries for bargains on other things too.

“I get my hair coloured and cut in Denmark. Then, for beauty, spa treatments, dental needs, cosmetics and electronics, I go to Denmark or the continent,” one reader informed us.

Fortunately, travelling to another county to do the weekly shop or get your hair chopped isn’t the only way to save a bit of cash.

Using local greengrocers (frukt og grønt) and shopping from international food markets can be cheaper than supermarkets, one reader said via our survey.

If you don’t have any of those near you, then there are still ways of saving a bit of cash at the supermarkets.

Buying in bulk, making the most of sales and looking in the reduced section are all things you can do to save money. In addition, there are plenty of supermarket loyalty schemes that offer rewards such as cashback on your shopping. Click here to find out more about those.

There was also plenty of tips for online shopping, and while many readers pointed to sites such as FINN, Zalando, Outnorth and Fjellsport as great places to spot a bargain, one savvy reader had their own lifehack for when you want to order with Amazon, though.

“Shop non-food items such as electronics, books, and also batteries and so on Amazon.de . They have an English website and precalculate taxes and tolls. One does not need to pay additional tolls and taxes in Norway when ordering on Amazon.de. Many things are cheaper there despite toll, tax and shipping (calculated by and paid to Amazon when ordering). And often, things arrive even faster than they would when ordering in Norway. One must only be careful to order only items that are sold and shipped by Amazon itself and not by a third-party shop,” Michael, who lives in Trondheim, explained in our survey.

Others pointed out that to save, it may be necessary to cut down on some expenses such as eating out often.

“Make food at home. Invite friends over, so you can eat & drink there. Have an allocated driver for the evening if you go out on the town, as even with public transport, the final bill for four people on a round trip is quite an amount,” Bob, who has lived in Norway for 36 years, advised.

We probably wouldn’t recommend you take your cost-cutting that far, though.

Did we miss any good tips, do you have any you’d like to share, or are there any other subjects you’d like to hear readers offer advice on? You can get in touch with us at [email protected] 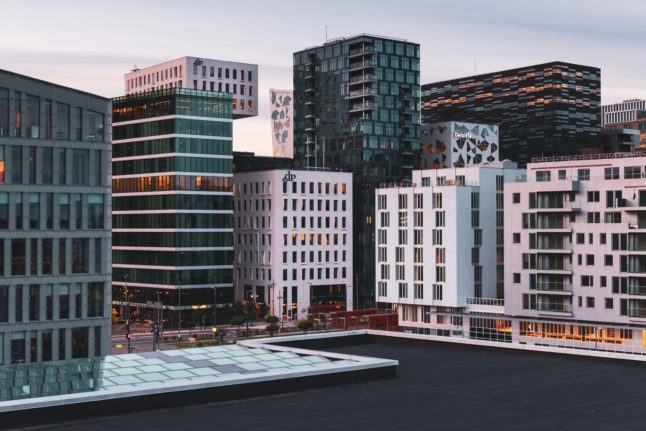 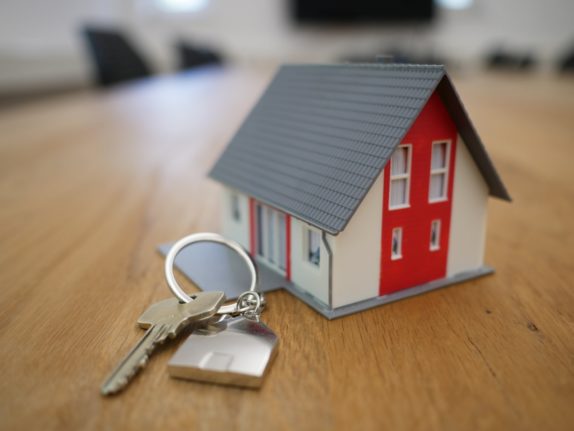 MONEY
Which Norwegian banks are raising interest rates, and by how much?

EUROPEAN UNION
Pensions in the EU: What you need to know if you’re moving country
Url copied to clipboard!