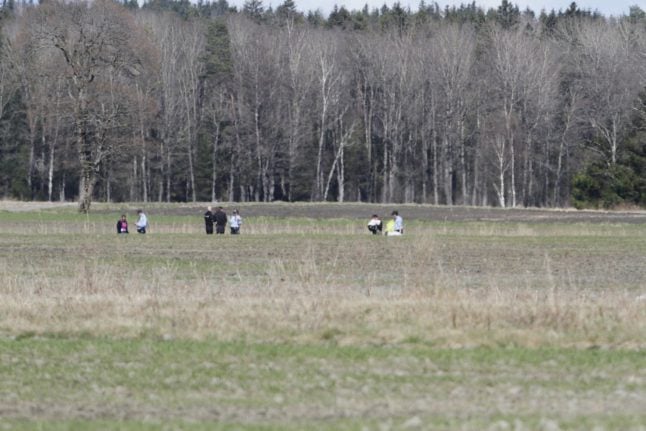 Bjørn Arvid Bjørno died in the accident at the airfield, which is also known as Jarlsberg airport, on Sunday, according to newspaper VG.

Norway's Sør-Øst (Southeast) Police District confirmed the accident and the name of the man who was killed in a press statement on Monday.

“Police can confirm that it was 83-year-old Bjørn Arvid Bjørnø from Horten who passed away in a parachuting accident at Jarlsberg Airport on Sunday April 29th. His name is released in agreement with family,” the statement read.

Bjørnø was a key figure in developing Norway’s elite forces, according to VG’s report.

“Bjørn Bjørnø lived an entire life in the military. He helped establish the FSK [Forsvarets Spesialkommando, Norway’s special forces unit, ed.] and has made an impressive contribution and been an important part of the special forces community right up to the present day. The special forces have been able to draw upon his expertise for 30 years. Bjørn Bjørnø will be deeply missed by the community,” defence minister Frank Bakke-Jensen told VG.

Police were alerted to the accident shortly before 3pm on Sunday. A helicopter was despatched to the scene before the parachutist was taken to hospital by ambulance.

Tønsberg’s parachuting club confirmed the death via its Facebook page on Sunday evening.

“It is with great sadness we received the news that the accident we had here at Tønsberg earlier (on Sunday) had the worst possible outcome. We have lost a dear and longstanding member of the club and he will be dearly missed. Our thoughts right now go to his wife and family,” the social media post read.

The parachuting club has also announced a memorial event in Bjørnø’s honour.