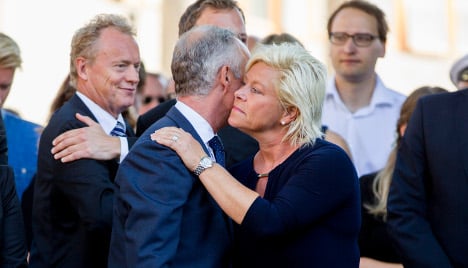 Memorial services were held all over Norway, but it was in the nation's capital and on the south-eastern island where grief was felt most.

It was in Oslo and on the island of Utøya Anders Behring Breivik killed 77 innocent victims and injured 90 three years ago on 22nd July 2011.

The Local selects the key moments of the day when Norwegians gathered once more – three years on – to commemorate one of the country's darkest hours.