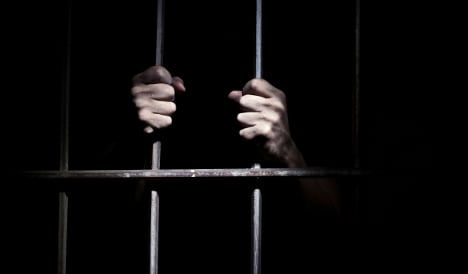 What is fair treatment for a mass killer? Photo: Shutterstock

The killer has spent nearly 1,100 days in isolation in a south Norway high-security prison.

Tord Jordet, from law firm Advokatfirmaet Lippestad, says to newspaper VG: "It seems an inhuman experiment. The European Court of Human Rights declared that long-term isolation can be viewed as inhumane treatment."

July 22nd is the third anniversary of Breivik's massacre of 77 people.

Brievik is serving life imprisonment for the atrocity and his time is without much human contact outside of the prison walls. His only personal visitor was his mother until she died from cancer in March 2013.

But Jordet believes Breivik has rights. "He wishes to socialize with other inmates, communicate more freely with the world outside and get access to the same facilities in prison as his fellow prisoners," said the lawyer.

Jordet added: "The Criminal Care thinks that he is technically not isolated, but there are no other prisoners sitting together with him. This is simply an attempt to trivialize the isolation."

It is claimed the 35-year-old killer is also being refused the same benefits of other prisoners. Instead Breivik spends time in his cell, reading, watching TV, listening to the radio and playing computer games.

"He has written many letters to sympathizers and supporters, but very few are let through due to censorship," said Jordet.

Since his prison sentence began in 2012, Breivik has tried to apply for reliefs through his legal team, but without success.