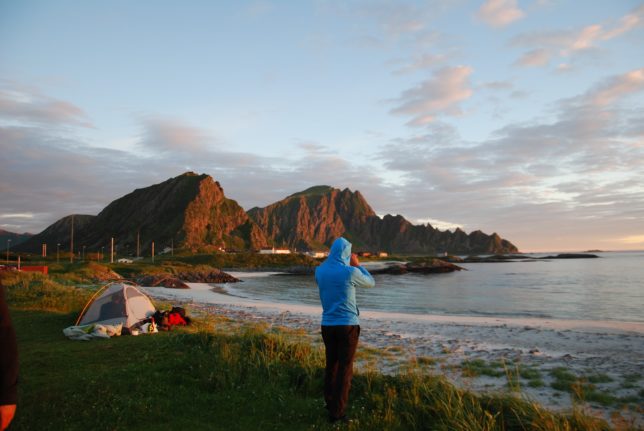 These are the ways the citizenship process can be sped up. Pictured is a camper in Norway. Photo by Igor Francetic on Unsplash

Whether it’s being able to stay in Norway indefinitely, having the same rights as a citizen, or gaining the right to freedom of movement by becoming an EEA national, there are plenty of perks to taking up Norwegian citizenship.

Becoming Norwegian has become an even more attractive prospect since 2020, as the country adopted dual citizenship.

Unfortunately, there is no single length of time one has to spend in Norway to become eligible for citizenship. Instead, the residency requirement that will apply to you will depend on your situation.

Generally speaking, you will need to have legally spent eight of the past 11 years living in Norway. You must also have held residence permits, each valid for at least one year, during this time.

With eight years being the standard-(ish) waiting time for most people, many will wonder if there’s a way of speeding up the process and shortening the time it takes to become eligible for citizenship.

READ ALSO: How long does it take to get Norwegian citizenship?

Don’t expect anything too drastic

Fortunately, there are a few ways you can cut down the number of years you’ll need to live in Norway to be eligible for citizenship.

But, there are no super-fast track routes that allow people to become citizens after just two or three years. Nordic citizens are the exception to this as they only need to live in Norway for just two years before becoming citizens.

It’s also worth pointing out that Norway does not grant those with “Norwegian heritage”, such as a Norwegian grandparent or a distant Norwegian relative, citizenship as some countries do.

Additionally, being of Norwegian heritage typically does little to speed up the time it takes to get citizenship, with the exception being children born in Norway to a Norwegian parent.

One way to speed up the time it takes to be eligible for citizenship in Norway is to meet what’s known as the “sufficient income requirements”. This route allows applicants to cut the time they will need to have lived in Norway from eight years to six of the last 11 years.

This shorter residency requirement applies to those with a total income of 319,197 kroner on their tax settlement for 2021. However, this amount is subject to change every year, so it is worth keeping up with the UDI’s rules if you consider applying in the next few years.

Shorter residence requirements for researchers and their partners

Unfortunately, becoming a leading academic, or the partner of one, isn’t a realistic route for everybody, so we’ll keep the details for this one brief.

According to the UDI’s rules, Researchers with a Norwegian institution who are deemed to have a leading role in a research group with international collaboration are subject to a residence period of six years.

Having a Norwegian spouse/partner can shorten the residence period

For those that are a registered partner, cohabitant, or spouse of a Norwegian citizen, then the residence length is five out of the last ten years.

One caveat is that your combined residence and marriage period will need to have been at least seven years. This means you will have to have already been together for a couple of years before moving to Norway if you are to be eligible for citizenship after just five years.

However, one boost to those who want a speedier route to becoming a Norwegian citizen will be encouraged by the fact that time spent living together or abroad can count towards the residence requirement.

This is one of the quickest routes towards citizenship, allowing one to be eligible in the time it typically takes to be ready to apply for permanent residence. 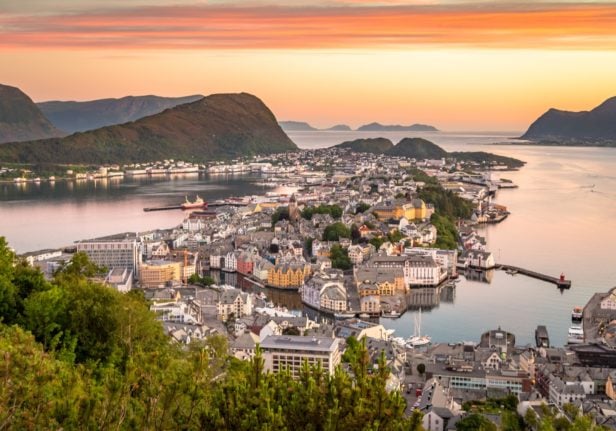 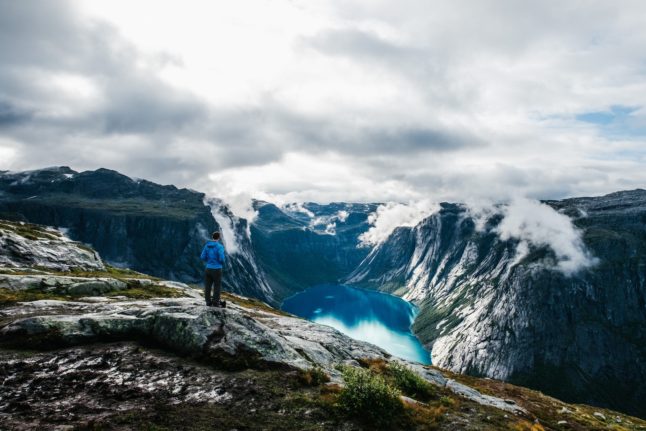 NORWEGIAN CITIZENSHIP
How long does it take to meet Norway’s new language requirements for citizenship? 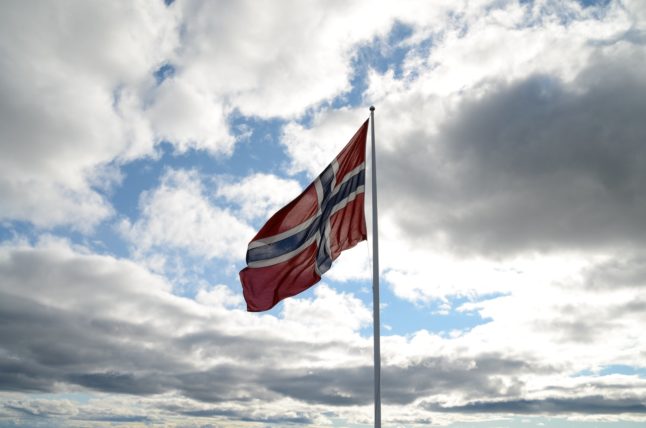 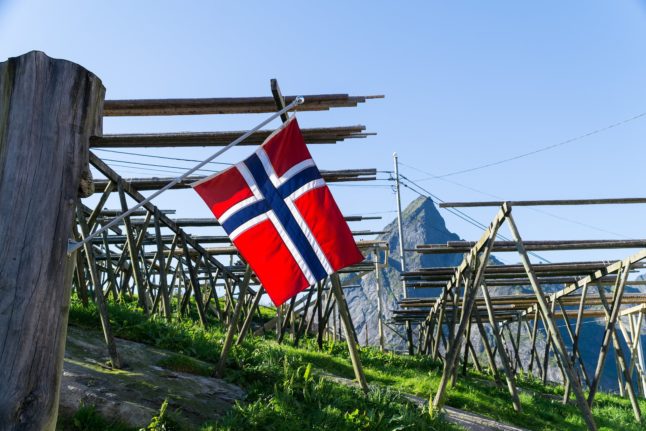