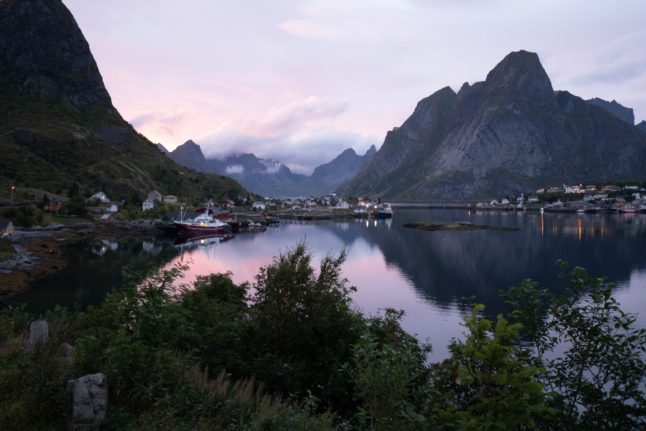 Find out what's going on in Norway on Monday with The Local's roundup of Norway's news in English. Pictured is Lofoten in north Norway, famous for its mountain ranges and fishing villages. Photo by Secret Travel Guide on Unsplash 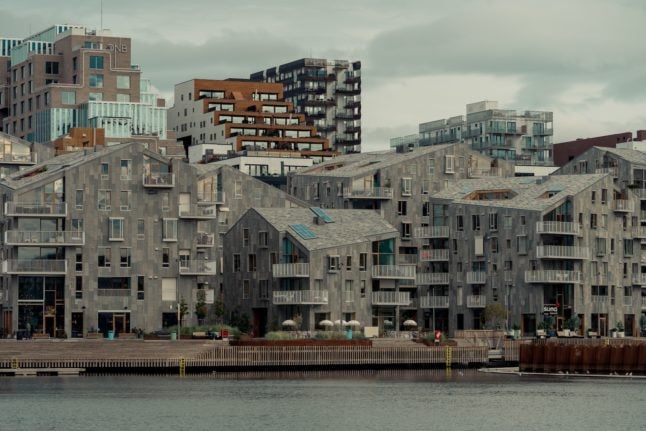 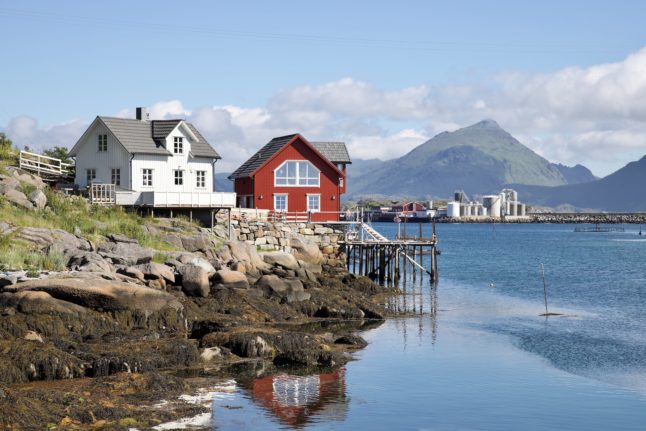 Several experts have pointed to Norwegian gas pipelines as a key target for potential saboteurs. However, the police and Armed Forces haven’t trained for a specific scenario in which they may be targeted.

In June, the Norwegian Armed Forces and the police trained for terrorist attacks against Norwegian oil and gas installations. But emergency response director Tone Vangen in the Norwegian Police Directorate told Norwegian newspaper Aftenposten that they have not specifically trained for attacks on pipelines.

Police in Oslo say around 90 protestors were arrested when tempers flared outside the Iranian embassy yesterday.

Oslo police district said each person detained would have their arrest assessed individually.

Police initially apprehended between 30-40 demonstrators after rocks were thrown and a number of conditions for the protest were broken.

“These people have broken a number of orders and have taken part in throwing stones and being aggressive towards the embassy,” Gjermund Stokkli, operations manager with Oslo police district, told Norwegian newswire NTB.

Demonstrators were protesting the death of Mahsa Amini after the Islamic republic’s morality police arrested her.

Bergen and Oslo may lose out on income as a new energy tax will hit energy companies owned by the cities’ local authorities’ bottom lines. In turn, this may affect both cities’ municipal budgets.

Eviny estimates that they will have to pay an extra 2.5 billion kroner in tax in 2022 due to the government’s proposal for a tax increase for farming companies and power companies, Bergensavisen reports. Bergen Municipality owns over a third of Eviny.

Finance councillor Einar Wilhelmsen from Oslo City Council told the newspaper Avisa Oslo that the municipality could lose about one billion kroner from increased taxes to a municipality-owned energy firm.

This weekend the Northern Lights may be visible from everywhere from Tromsø in the north down to Oslo in the south-east.

Several forecasting sights have said the KP index will be around five-six this weekend, public broadcaster NRK reports.

Whether the Northern Lights are visible depends on the KP index, which ranges from 0–9. A value of 0 means low activity, while nine means that an intense geomagnetic solar storm is underway.

READ MORE: How to take the best pictures of the Northern Lights 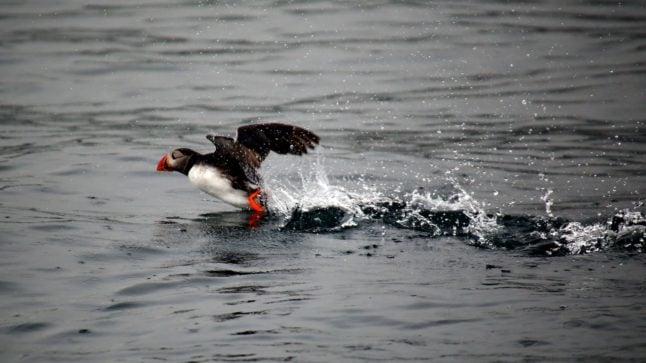 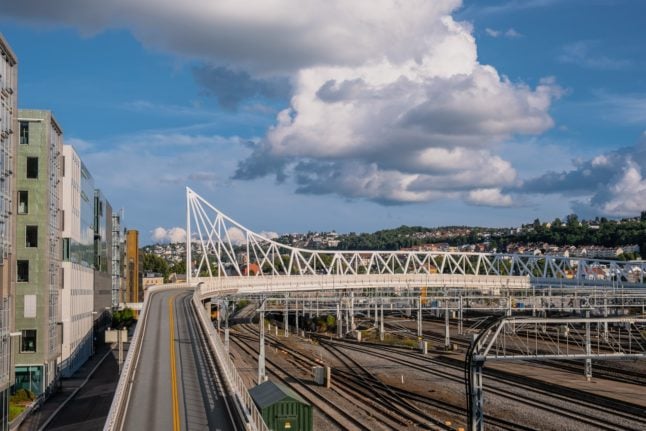