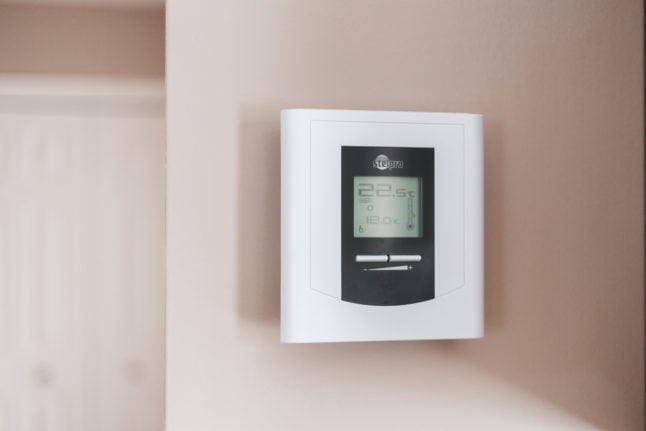 Norway's PM, Jonas Gahr Støre, has warned that high energy prices could continue for years. Pictured is a thermostat on a wall. Photo by Erik Mclean on Unsplash

“We know that we are entering a year where a lot will be required of us,” he told Norwegian newswire NTB.

South-east Norway has seen several prices broken already, during a period of the year typically associated with much lower prices than the winter.

“We have our own hydropower, which we must use in the very best way. But we have Europe in an energy crisis as a result of the war in Ukraine, gas not being supplied, and nuclear power being shut down. Although coal-fired power is now being started, coal is also on its way out of the mix. And there has been little wind.” Støre said.

READ MORE: Why energy prices in Norway will continue to rise this winter

“So, I think we have to worry about the fact that this is not over any time soon. It can take one, two or three years,” he warned.
Despite the high prices, Støre has once again played down talk of a potential price cap on electricity this winter.

While he said it was an option the government was considering, he warned that a price cap could come with several consequences.

“(A) max price sounds simple and straightforward, and I understand that many people think it sounds enticing. But there are many weighty reasons against it,” Støre said.

Firstly, he said that a price cap could lead to power rationing as a maximum cost would lead to water reservoirs being depleted sooner. He added that the cap would also need to be high enough to allow Norway to import energy from abroad and that it could lead to power firms being bankrupted. 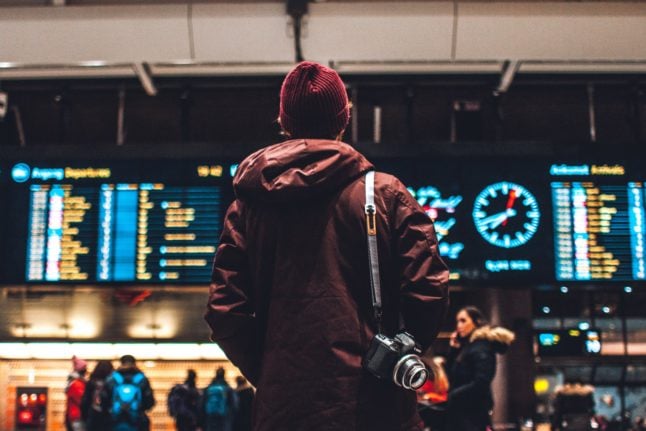 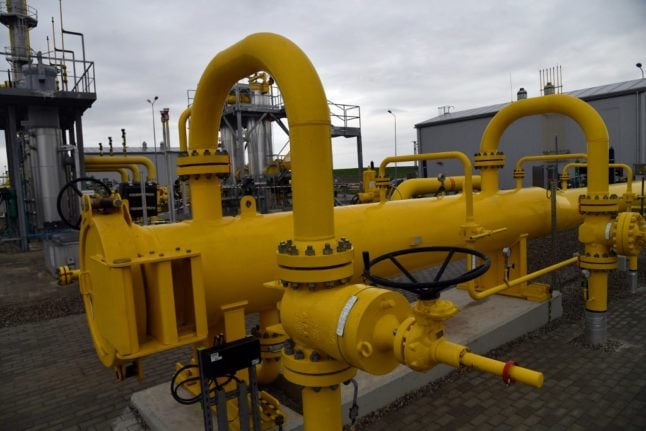 The temperature at 334 train stations in Norway will be lowered from 21 to 17 degrees.

The measure should reduce energy consumption by 10 percent and save up to 13 million kroner annually, according to Bane Nor.

However, some exceptions will apply. Stations with areas where people need to work – kiosks, cafes, and shops – will have their workplace temperature set to 19-20 degrees.

“We have to save where we can when it comes to energy and money. The temperature will drop a few degrees in the waiting rooms, but we expect people to be dressed for Norwegian Autumn weather.

“Compared to the temperature outside, it will still be nice, warm, and dry on our premises,” Knut Øivind Ruud Johansen, director of stations in Bane Nor Eiendom, stated.

The agency has also lowered the temperature in its own office workplaces and workshops. 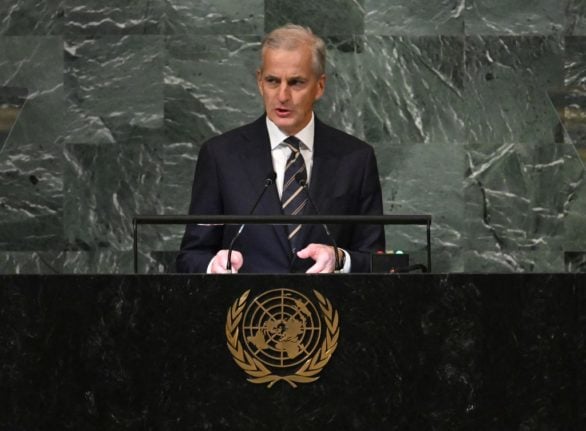 ENERGY
How a new energy tax could impact public spending in Oslo and Bergen
Url copied to clipboard!