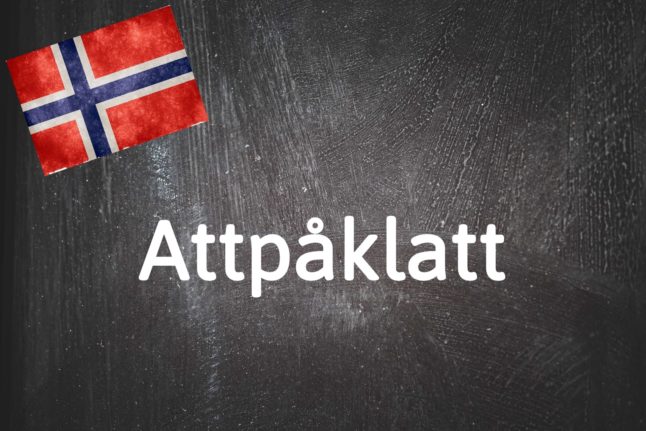 The Local Norway's Norwegian word of the day. Photo by Francesco Ungaro on Unsplash and Nicolas Raymond/FlickR

This word refers to a sibling born long after their brothers and sisters. There are no specific rules on what gap there has to be between siblings for the youngest to be an attpåklatt. However, it is typically used to refer to kids born a minimum of seven to ten years after their siblings.

When describing yourself or your sibling as an attpåklatt, people will automatically understand that there is a significant age gap.

This word is interesting because there isn’t a direct English equivalent. One thing to note when using the word is that the Norwegian term doesn’t say anything or imply anything about the child much younger than their brothers and sisters being a surprise for the parents. Therefore, it doesn’t distinguish between whether the child was planned or not.

(My little sister is ten years younger than me. She is an “attpåklatt”.)

(He had two adult children but wanted an “attpåklatt” – a child that is much younger than their siblings.) 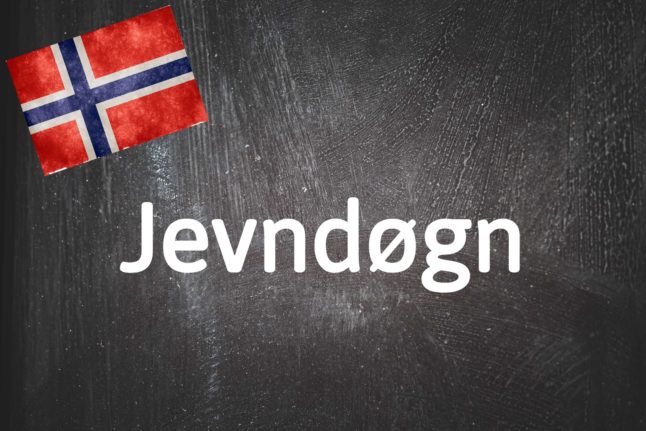 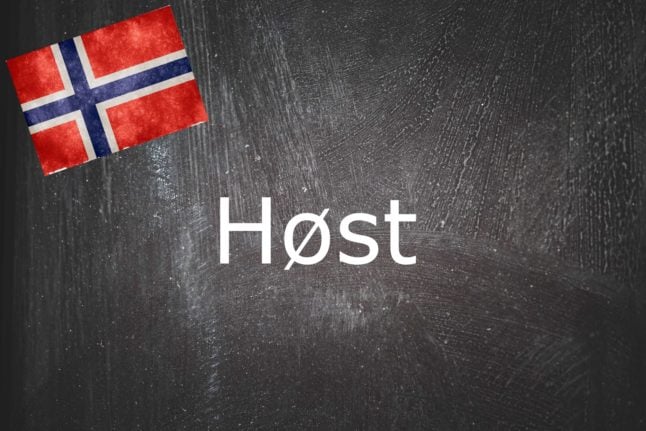 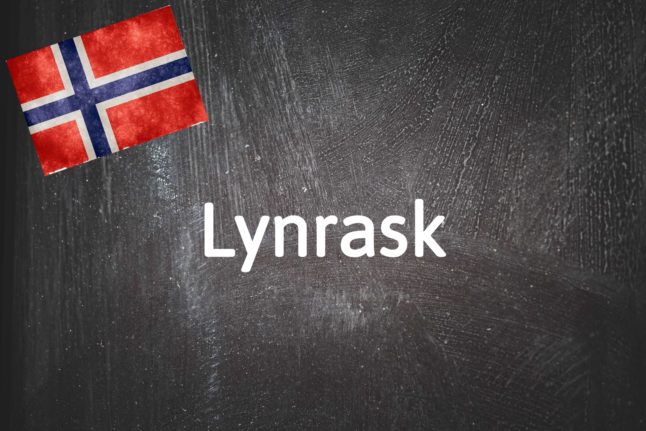 A compound adjective that comes from two different words, the noun lyn (‘lightning’) and adjective rask (fast) meaning (you guessed it) ‘lightning fast’ or ‘as fast as lightning’.

Saying something is lynraskt, or, in adverb form, has been done, lynraskt can be meant as a compliment or a more straightforward description- for example, det var lynraskt (that was super quick).

Why do I need to know Lynrask?

English has a lot of synonyms related to ‘fast’ or ‘quickly’: swift, rapid, brisk, turbo, express and so on.

Such words are far less common in Norwegian, so instead, it is much more common to compound an intensifier with an adjective to emphasise a point. An example would be kjempestor (super big).

Alternatively, you can use adjectives that use a noun in compound form to enforce the original meaning, such as lynraskt.

I sent my application yesterday and the answer came back swiftly.

(Did you see Erling Haaland play at the weekend? He is lighting quick) 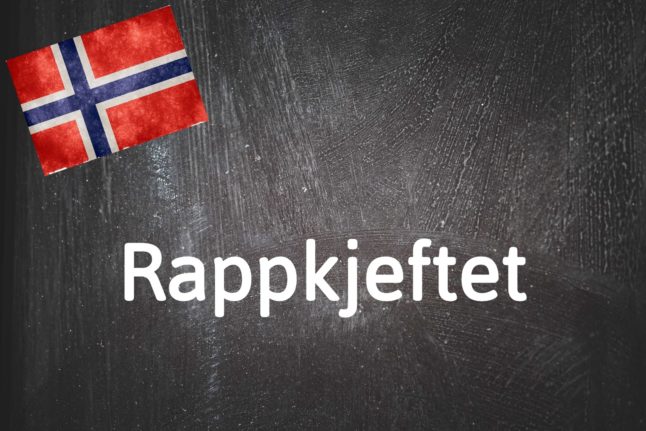 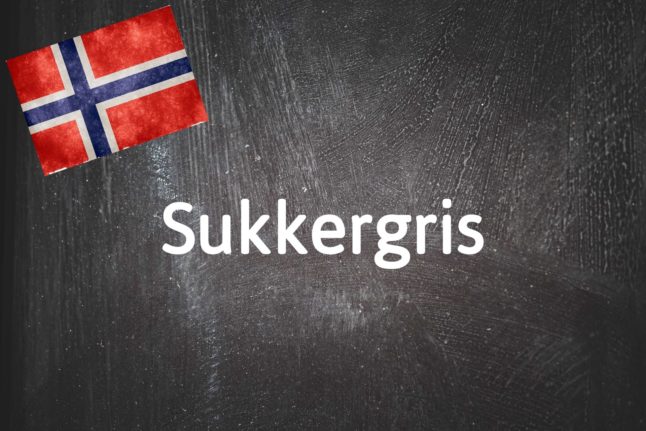