These are where Norway's 20 plus Michelin star restaurants are. Pictured are fine dining dishes. Photo by Eric McNew on Unsplash 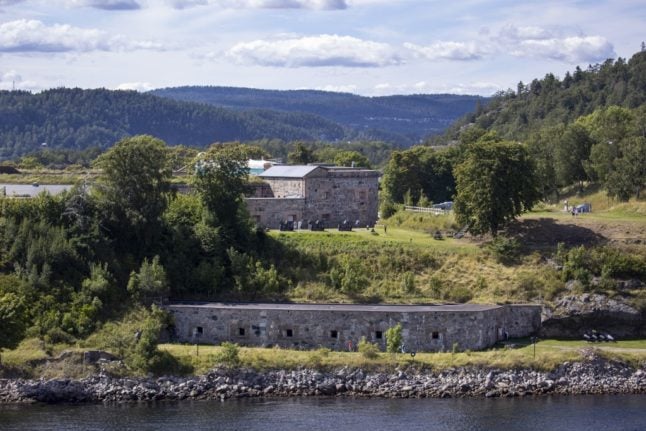 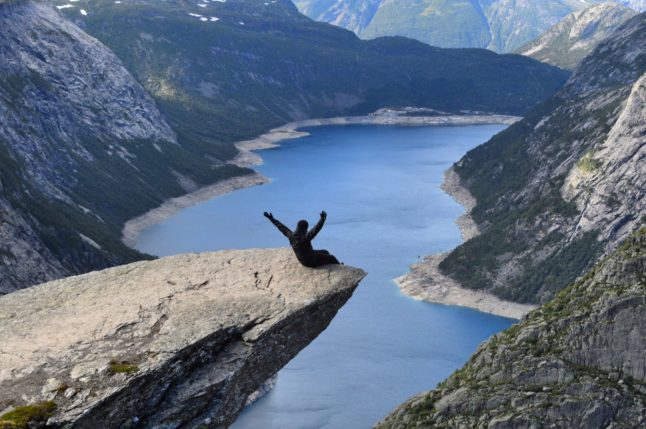 DISCOVER NORWAY
Trolltunga: What you need to know about Norway’s iconic rock formation

At the top of its fjord, Oslo is a capital surrounded by nature. Sometimes, though, the demands of city living can still be a bit much. Around half of Norwegians have access to a summer house. But, even if you don’t, with an array of small towns, islands and ski resorts to choose from, there’s no reason why you should miss out on the quiet escapes.

One of Norway’s so-called ‘‘book towns’, the white buildings (many of them book shops) couldn’t be more Norwegian. Take a boat trip through the islands to Lyngør, and you’ll find the Seilmakerfruens Kro restaurant, serving a delicious selection of seafood.

Several inlets and sounds act as natural bathing spots in summer, and the archipelago makes for perfect sailing and motor cruising (for boats fast and slow).

Though almost three hours from Oslo by car, the town is one of the capital’s most popular holiday spots, with its population nearly doubling during peak season. Furthermore, with Torp airport lying just over halfway between Tvedestrand and Oslo, it’s an option for visitors flying in for a visit.

With an assortment of holiday homes, Fyn lies on the island of Hvasser (accessible over a small road bridge), below the ancient town of Tønsberg.

Close to several small beaches (including Lilleskagen) and surrounded by an array of little wooden houses, alongside plenty of campsites, its surrounding villages are charming, and its nature is characterised not only by sandy coves but also by sloping rocks.

The Tjønneberget kystradarstasjon on the island’s tip makes a nice end to an evening walk, but hiring a bicycle is a good alternative. Come in summer for camping, and in winter for bracing winds.

Tønsberg is also a perfect day trip from Oslo in itself, with an impressive fortress and Viking heritage. But, if you’re staying in Fyn, the town serves primarily as a place to stock up with supplies. The parallel Østeroya and Vesterøya peninsulas, jutting down from Sandefjord, have a similar appeal.

For centuries, Drøbak served as Oslo’s winter port, as the fjord froze from here to the capital. Today, it’s at Christmas the town comes alive, with traditional markets and sparkling decorations along its streets, lined with wooden houses. However, the town is equally picturesque during the summer.

The town is home to a permanent ‘Christmas house’ (Tregaardens Julehuset), where (to the approval of some), you can soak up the festive spirit year-round. The inhabitants’ proudest moment came on 9th April 1940, when the Norwegian army torpedoed a German fleet nearby. The fleet had been sent to pave the way for Nazi occupation, and, though this ultimately succeeded, the delay it caused allowed the king and his parliament to escape to London, where they led a brave resistance.

The Oscarsborg fortress, from which that assault was launched, still characterises the middle of the sound off Drøbak (sitting on its own island). In the late evening, you’re treated to beautiful sunsets, both from the fortress (accessible by ferry) and from Drøbak itself.

Pushing towards the Swedish border, Vesterøy is part of a collection of islands sitting comfortably below the mid-sized town of Fredrikstad. The islands are connected to the mainland by road, about one hour and forty-five minutes from Oslo city centre.

Crossing over the water, however, means entering another, more peaceful state of mind than Oslo’s hustle and bustle mindest. Take a drive through pristine meadows to the sweeping bays of Ørekroken and Storesand on the neighbouring island of Kirkeøy. Then, returning to the red fishing huts of Vesterøy, it’s about seafood and kayaking, made possible through this island’s sheltered coves and rich fishing industry. The islands around Vesterøy form national parks in two counties.

If you have a motor or sailing boat, trips to the islands of Nodre and Søndre Sandøy are well worth an afternoon outing along, perhaps, with some border hopping to the islands off Stensvik in Sweden.

Developed as a silver mining base, Kongsberg today is a good hiking destination, though the legacy of the silver mines continues to draw some curious tourists.

Just an hour north of Oslo, driving up through Drammen, it’s a good place to see Norway’s interior, with forests and hills (providing some skiing in winter), all on the banks of the Numedalslågen.

Some of the best hiking is found on the Elsedam and Svartåsrunden trails, where traditional buildings can be seen on route. Alternatively, the Lågdalsmuseet in town holds a collection of thirty-two historic buildings from the region, while restaurants and cafés serve a variety of Norwegian favourites: refreshing in summer, warming in winter, all supplemented with the hiking staples of waffles and jam.

The area around Kongsberg also houses a collection of impressive waterfalls, such as Jøgerfoss, about 11km out of town, while a weir in Kongsberg’s centre only adds to its image as a relaxed resort town.

Norway’s home of skiing, Lillehammer, hosted the Winter Olympics in 1994. A 5km cross-country ski course is floodlit, and, during the summer months, the former stadium is now used as a concert venue. Travel up with snow, however, and you’re treated to a resort town, not unlike those in the Alps, complete with shopping and Maihaugen: one of Europe’s largest open-air museums, near which sits the perfectly preserved Garmo stavkyrkje (wooden stave church).

Further up Gudbrandsdalslågen (about 15km north of Lillehammer), you’ll find the Hafjell downhill ski resort, with 40km of varied runs, priced around 600 kroner for a pass per day.

Lillehammer sits deep inland, surrounded by mountains, on the tripoint between Oslo and Bergen, though just two hours from the capital. The surrounding hills make for good hiking, such as ancient rock paintings at Drotten, on the left-hand side of the valley 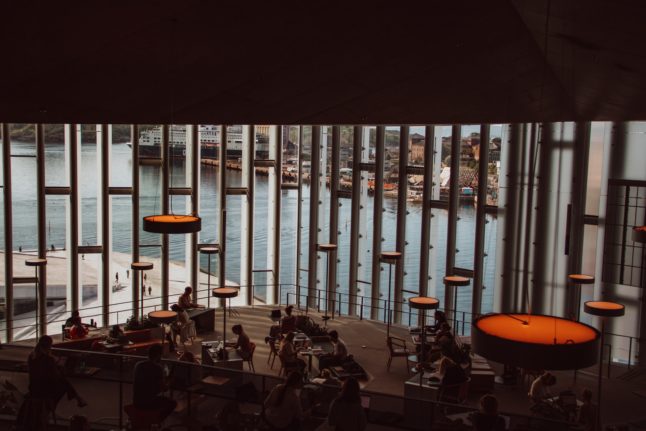 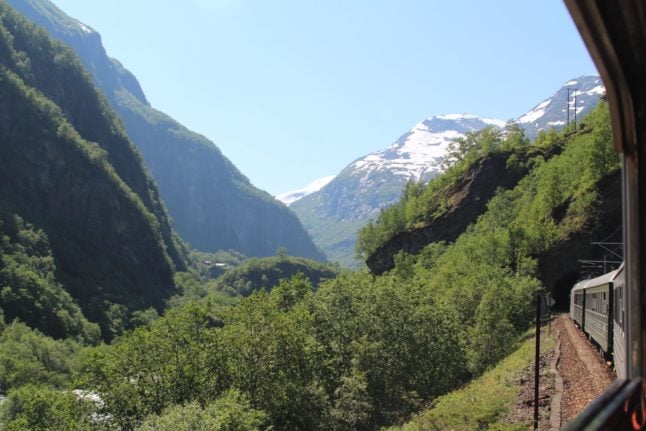