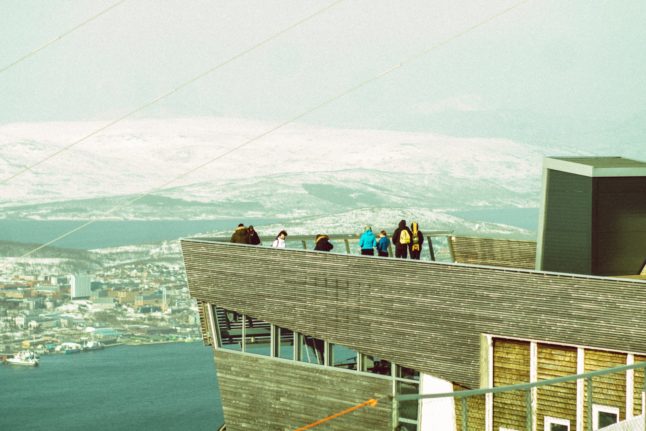 Read about a fourth dose, a hiker falling to their death and more in today's roundup of important news. Pictured is Fjellheisen in Tromsø.Photo by Imran on Unsplash.

NIPH unlikely to suggest a fourth dose for under-45s

The Norwegian Institute of Public Health (NIPH) has said it probably would not recommend a fourth vaccine dose for those under 45. However, the oldest groups may be offered an annual refresher, broadcaster TV2 writes.

“As it looks now, no more doses will be recommended for healthy people under the age of 45, but we are continuously assessing this based on the knowledge we have about the epidemic and the vaccine,” Preben Aavitsland, head doctor at the NIPH, told TV2.

On Wednesday, newswire NTB reported that the health authority would issue new recommendations for the coming autumn this summer.

In a letter sent to local authorities, the NIPH told the country’s municipalities that they would likely be asked to offer a refresher dose for those over 65s and other vulnerable groups in the autumn.

A man in his 60s was found dead after falling on a hike on the Grytetippen mountain in Senja, northern Norway, on Thursday.

Following a large rescue operation involving helicopters, the police, air ambulance and the Red Cross, the hiker was discovered dead at the scene. His relatives have been notified.

The deceased is a man in his 60s. However, police have told newspaper VG that they couldn’t release more details on the matter for the time being.

A separate hiking group saw the man fall on the popular hiking trail and alerted the authorities.

The minister has proposed that the competition authorities should be allowed to act sooner if they suspect activity that doesn’t correspond to fair competition.

“Let’s say that a grocery chain enters into an exclusive agreement with a soft drink supplier. If the Norwegian Competition Authority discovers that exclusivity creates competition problems in the market, they can order the players to open up for other soft drink suppliers to also sell goods in the relevant store chain, without having demonstrated abuse of a dominant position or that this agreement in isolation damages competition between the chains,” Vestre said in a government announcement.

Three people, one of them a child, were sent to Ullevål Hospital for treatment after a fire broke out in an apartment block in Frogner, west Oslo.

They were hospitalised with smoke inhalation.

“There were two adults and a child in the apartment, and they have inhaled a lot of smoke,” operations manager Vidar Pedersen from the police in Oslo told newswire NTB.

Norway’s domestic intelligence and counter-terrorism service, PST, has said that more than one person may have been in the mass shootings in Oslo last week than the one person who has been arrested.

“There are several people we consider to be involved in it,” Roger Berg, acting head of PST, told newswire NTB.

“The investigation will reveal if more people were involved in the actual action on Saturday night. PST says that there may be several people in the network around him who may be important for future terrorist acts,” Berg added.

PST also lowered the threat level to the second-highest level and said the threat situation is now less clear.

Norway says it is not violating Svalbard treaty

Norway has said it hasn’t breached a century-old treaty covering the Arctic archipelago of Svalbard by blocking Russian cargo to the islands after Russia threatened retaliatory measures.

“Norway does not try to put obstacles in the way of supplies” to a Russian coal mining settlement in the area, she said, after Russia’s foreign ministry said it had summoned Norway’s charge d’affaires over the issue.

A total of 21 flights were cancelled on Thursday- 16 from SAS and five from Widerøe, an overview from newspaper VG shows.

16 flights from SAS and two from Widerøe were due to go abroad, while the other departures were domestic.

The cancellations are primarily due to a shortage of employees and several staff being off sick.

“In addition, we have received a number of sick notices. This means that we do not have the opportunity to complete the flights,” Tina Szczyrbak, press officer for SAS, said.

The Norwegian government initially pledged to bring 2,500 Ukrainian refugees to the country but will now only take 500.

“The scope of transfers so far means that the forecast and ambition are downgraded to 500 refugees. There has been lower interest in coming here than first thought,” Wenche Fone from the Norwegian Directorate of Immigration (UDI) told newspaper Klassekampen. 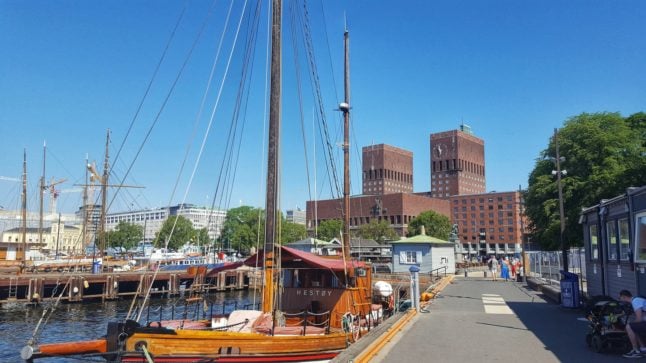 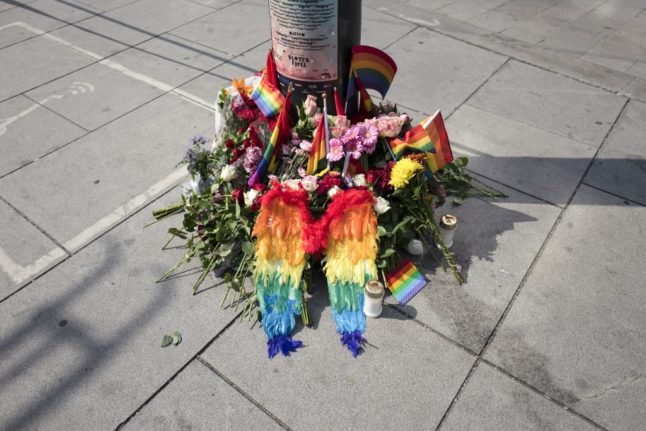