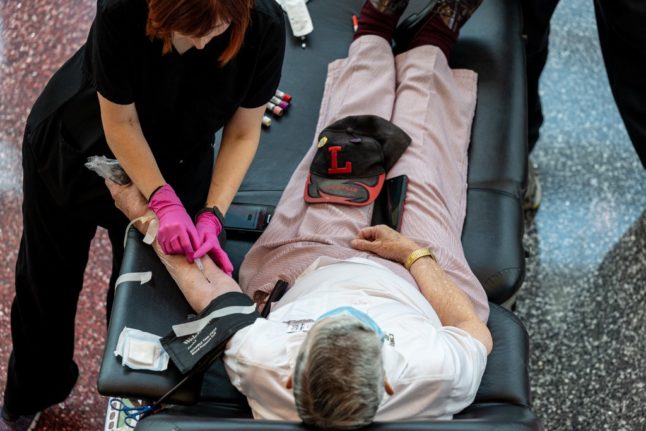 These are the rules for giving blood in Norway. Pictured: A phlebotomist begins the process of blood donation by inserting a needle into a donor's arm. Photo by Jon Cherry/Getty Images/AFP.

By donating blood, you can help do your bit and potentially save the lives of others. However, some rules and regulations need to be met for giving blood.

The rules mean some groups of people are entirely barred from donating, while others are quarantined from giving blood until a certain time period has passed, for instance, if they get a tattoo or change sexual partners.

So, before you book an appointment and start telling yourself the needle will just be a small prick, you’ll need to check whether you are eligible to give blood in Norway.

Before donating blood, it’s also important to know that individual blood banks will make the final assessment, on whether you can give blood. So if you are in doubt, you should contact them. However, there are general guidelines outlined by the Norwegian Directorate of Health that can give a broad overview of the rules though.

Can foreigners give blood?

Some foreigners may be barred outright from giving blood in Norway.

The Norwegian Directorate of Health has said that those who were born in or stayed in certain countries and areas can be permanently or temporarily excluded from giving blood based on the risk of certain infections spreading.

People who have spent more than one year in the United Kingdom between 1980 and 1996 or received a blood transfusion anytime after 1980 are permanently banned from giving blood in Norway due to the risk of Jacobs Disease, otherwise known as “Mad Cow Disease”, according to the Norwegian Red Cross.

Those who have resided in Sub-Saharan Africa for more than five years are also prevented from donating, with a few exceptions.

Furthermore, those who have visited countries where malaria is widespread will be stopped from giving blood for six months.

Those from the Americas are also blocked from being donors due to the risk of T-Cruzi. or Chagas Disease. However, some places will accept donors who have lived in Norway for six months and presented a negative test for T-Cruzi.

One more thing to note is that you will need strong Norwegian language skills to donate as the questionnaires.

What are the other rules?

More generally, you will need to be between the age of 18 to 65 and weigh at least 50 kilograms to donate blood.

Those who aren’t in good health or with chronic diseases and illnesses are also not allowed to give blood. In addition, would-be donors who take regular medication, with the exemption of some, such as birth control, or blood pressure medication, are normally prohibited from giving blood.

Rules are in place to prevent those at a higher risk of spreading bloodborne diseases from donating. This applies to people who use PEDS, inject drugs with needles and sex workers.

Typically, sex workers and drug users aren’t outright banned but are quarantined from their last sexual encounter or use of a needle.

Gay men can donate blood, provided that 12 months have passed since they last had sexual contact. This essentially bars gay men in relationships from donating blood. However, this rule could be set to change next year. The regulations for heterosexual couples mean they have to wait six months since they last changed sexual partners to donate, according to the Norwegian Red Cross rules.

READ MORE: Norway to make it easier for gay men to donate blood

If you are finishing a course of medicine, have an ulcer or have had a virus or infection, you should wait 14 days before giving blood. And if you have had a new piercing or tattoo in the last six months, you can’t give blood.

Nose, mouth and genital piercings also lead to people being blocked from giving blood, until they are removed and enough time has passed since they were taken out.

HEALTH
WHO says European festivals should go ahead despite monkeypox risk 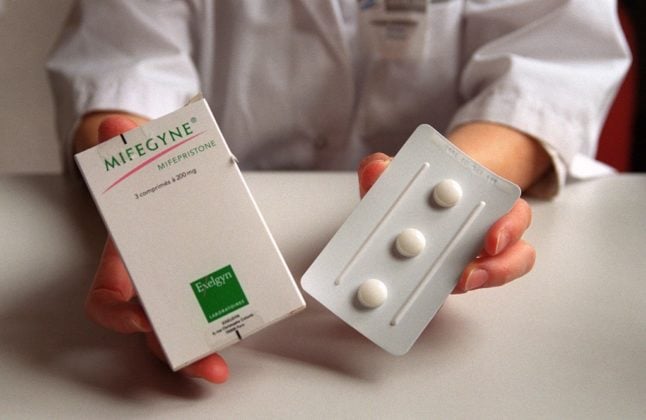 The World Health Organization said Friday that European summer festivals should not be cancelled due to the monkeypox outbreak but should instead manage the risk of amplifying the virus.

A surge of monkeypox cases has been detected since May outside of the West and Central African countries where the disease has long been endemic.

Most of the new cases have been in Western Europe.

More than 3,200 confirmed cases and one death have now been reported to the WHO from 48 countries in total this year.

“We have all the summer festivals, concerts and many other events just starting in the northern hemisphere,” Amaia Artazcoz, the WHO’s mass gatherings technical officer, told a webinar entitled “Monkeypox outbreak and mass gatherings: Protecting yourself at festivals and parties”.

The events “may represent a conducive environment for transmission”, she said.

“These gatherings have really close proximity and usually for a prolonged period of time, and also a lot of frequent interactions among people,” Artazcoz explained.

“Nevertheless… we are not recommending postponing or cancelling any of the events in the areas where monkeypox cases have been identified.”

Sarah Tyler, the senior communications consultant on health emergencies at WHO Europe, said there were going to be more than 800 festivals in the region, bringing together hundreds of thousands of people from different countries.

“Most attendees are highly mobile and sexually active and a number of them will have intimate skin-to-skin contact at or around these events,” she said.

“Some may also have multiple sexual contacts, including new or anonymous partners. Without action, we risk seeing a surge in monkeypox cases in Europe this summer.”

The UN health agency recommends that countries identify events most likely to be associated with the risk of monkeypox transmission.

The outbreak in newly-affected countries is primarily among men who have sex with men, and who have reported recent sex with new or multiple partners, according to the WHO.

People with symptoms are advised to avoid attending gatherings, while people in communities among whom monkeypox has been found to occur more frequently than in the general population should exercise particular caution, it says.

The normal initial symptoms of monkeypox include a high fever, swollen lymph nodes and a blistery chickenpox-like rash.

“Stigmatising never helps in a disease outbreak,” she added.

“This is not a gay disease. However, we want people to be aware of what the risks are.” 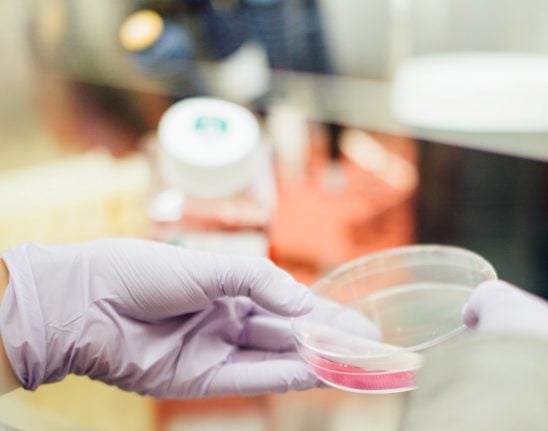 HEALTH
Monkeypox in Norway: What causes it, and is it serious? 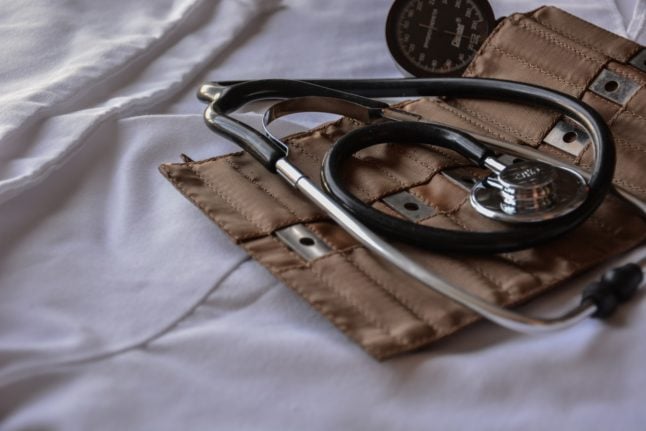 HEALTH
HEALTH: How to switch GPs in Norway
Url copied to clipboard!