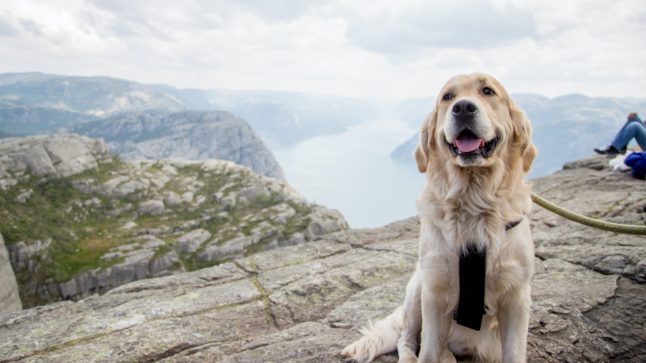 Here's what you should know about owning a pooch in Norway. Pictured is a dog atop Preikestolen. Photo by Angel Luciano on Unsplash

On Wednesday, Norway’s parliament agreed on several proposed law changes to Norway’s Dog Act which owners will need to be aware of.

The tightening of the act will see more responsibility put on owners. Under the changes to the act, owners will be responsible for ensuring that dogs are prevented from being put into situations where they could harm people, other animals, property, or things.

The decision to destroy dogs that attack people or other animals will still lie with the police. The responsibility for paying kennel fees if the dog is seized will remain with the owner, something the Norwegian Kennel Club is critical of, public broadcaster NRK writes.

However, the kennel club did welcome the changes, which it believes will see dogs better cared for by owners than before.

Bringing a dog to Norway

You can bring a dog to Norway from another country, but there are several entry requirements. Dogs needing to have a microchip, rabies vaccinations and tapeworm treatments are among the main ones. The rules will differ whether the pet comes from inside or outside the EU.

Typically, hounds from outside the EU will need a health certificate, whereas animals from inside the EU will require a pet passport. Pets brought to Norway from other countries need to be at least three-months-old.

For a complete overview of the rules that apply to you, you should check in with the Norwegian Food Safety Authority.

It is against the law to own certain breeds that the Norwegian Food Safety Authority considers dangerous. These are:

Wolf-dog hybrids and dogs bred and trained specifically for protection are also banned. The police will either deport dogs it deems dangerous or destroy them.

In a recent ruling, the Oslo district court banned the breeding of Cavalier King Charles Spaniels and English Bulldogs over concerns that the distinctive features they are known for causes them suffering.

Also in the Dog Act is the “leash law”. This sets out when dogs should be on a lead and where. From the beginning of April until August 20th, dogs must be kept leashed unless in a dog park.

The rule is to protect local wildlife during the birthing, nesting and mating seasons.

Some municipalities have rules about keeping dogs on a lead in housing areas, and others have regulations about animals being leashed while cross country skiing in areas with prepped tracks.

The most likely rule for being caught breaking the leash law will be a reminder to keep your dog on a lead or a fine. 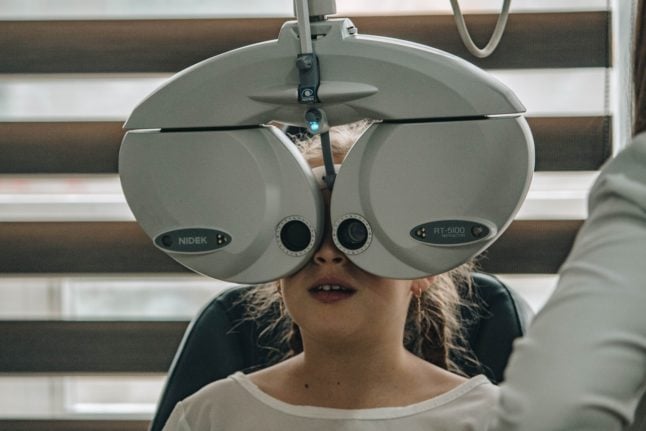 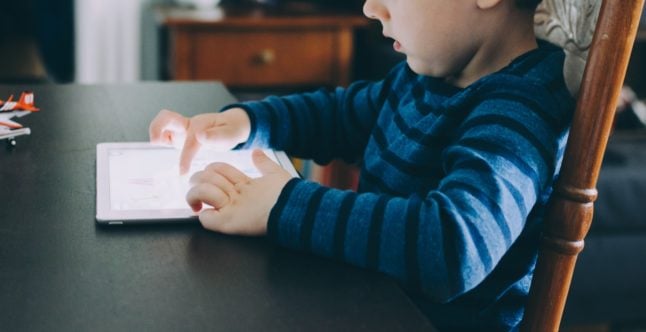 Norway’s government has announced a proposal that will see parents offered more financial support when they purchase prescription glasses for children.

“The glasses support scheme will give children and families who need it help to get good glasses,” Minister of Labour and Social Inclusion, Marte Mjøs Persen, said in an announcement.

Up to 140,000 children could benefit from the revised scheme, the government has said.

Under the scheme, families could be reimbursed up to 75 percent of the cost of a pair of prescription lenses for a child. There will be five different rates, with the support depending on the strength of the glasses bought.

Once the scheme leaves consultation, the government hopes to have it in place by the beginning of August.

Kids under 18 will be eligible. However, those who just need reading glasses will be excluded from the scheme.

The bill is expected to pass through parliament as even though the current government is a minority one, it will have support from the Socialist Left Party (SV) for the scheme. 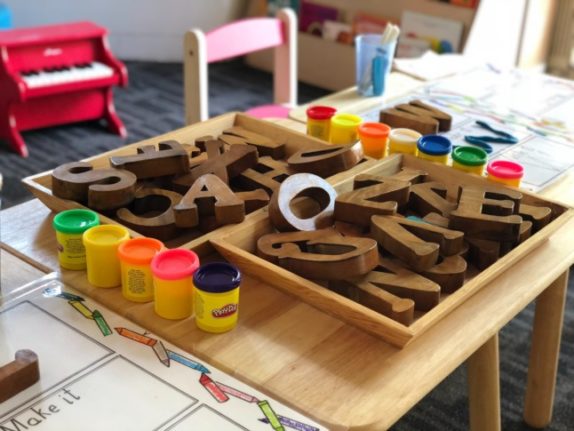 FAMILY
‘Barnehage’: How good are Norwegian kindergartens according to parents? 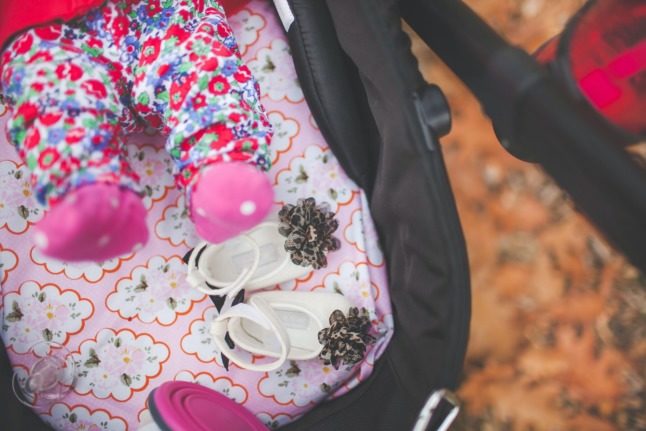 FAMILY
What parents in Norway need to know before going on parental leave
Url copied to clipboard!