This is one for those who love being front and centre in pictures. Caption Photo by Francesco Ungaro on Unsplash / Nicolas Raymond/FlickR

Linselus is a compound of the words linse and lus. Linse can mean several different things in Norwegian, such as a solitary lentil or contact lens. However, in this instance, it refers to a camera lens. Combined, the two words mean “camera lice”.

‘Camera lice’ refers to a person, or animal, who makes an unexpected appearance in a photo, intentional or unintentional, or someone who loves having the camera on them and pulling poses.

It can also refer to a prankster who likes to pull funny faces during group photos, or those who dive into a shot at the last moment.

The saying is used more lightheartedly rather than to scorn someone for their love of the camera.

The closest English translation would be “photo-bomb”. Norwegians have semi-adopted the term photo-bomb into their vocabulary too. Although, this is mostly among younger generations.

However, there is one key difference between these two words and how to use them.

Although a “photo-bomb” refers to an act, a linselus refers to an individual, meaning the two can’t be used interchangeably.

For example, a linselus can “photo-bomb” a picture, whereas you can’t refer to a person as a “photo-bomb.”

(Ingrid, you are a proper lense lice!)

(I am trying to take a picture of the scenery, get out of the frame, you lens lice!) 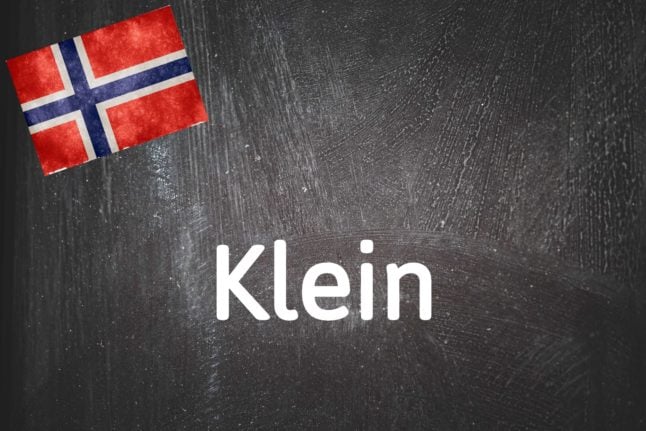