The UDI has said it expects several measures to lead to quicker case processing times. Pictured is Bergen. Photo by Miguel Ángel Sanz on Unsplash

Question: I’ve been waiting for my residence application to be processed for more than a year, and every time I check, my waiting time increases. When will it end?

Do you have a burning question about Norway you want answered, or maybe there’s something you are just curious about? You can get in touch here, and The Local will do its best to answer your question for you!

Soon-to-be and existing residents in Norway face increasingly long waiting times to have their applications approved by the Norwegian Directorate of Immigration (UDI).

The long waiting times have been a source of incredible frustration, and many have been in touch to share their experience of being left in limbo while they wait.

In some cases, applicants are left waiting more than 18 months for their application to be processed, while others have said that the waiting time provided to them by the UDI is increasing almost every month.

Several factors such as the pandemic, Brexit and the introduction of dual citizenship have led to increased waiting times for applicants. Some cases have even been pushed back to the queue due to a new workflow.

“The waiting times for applications for residence permits and citizenship are still affected by the situation in 2020 and 2021 where the work with entry restrictions required a lot of resources, and where both the UDI’s and the police’s work was also affected in different ways by the Corona situation. An important factor was also the opening for dual citizenship from January 2020, which resulted in a large increase in the number of citizenship applications,” Karl Erik Sjøholt, director of residence at the UDI, told The Local.

When will waiting times decrease?

This is a million-dollar question for many. The UDI has said that it has implemented several measures to reduce case processing times in the long run. Among these are increased automation and a new workflow.

“The aim is to work more efficiently so that, in the long run, all applicants will experience more predictability and get their decisions faster,” the residence director of the UDI said of the new workflow.

However, and the real kicker for those facing long waiting times, the UDI is unsure when it can expect waiting times to go down.

“We believe that automation and other measures- will help to reduce waiting times, but it is difficult to say when. The large number of applications for asylum from Ukrainians makes it more difficult to predict waiting times,” Sjøholt informed The Local. 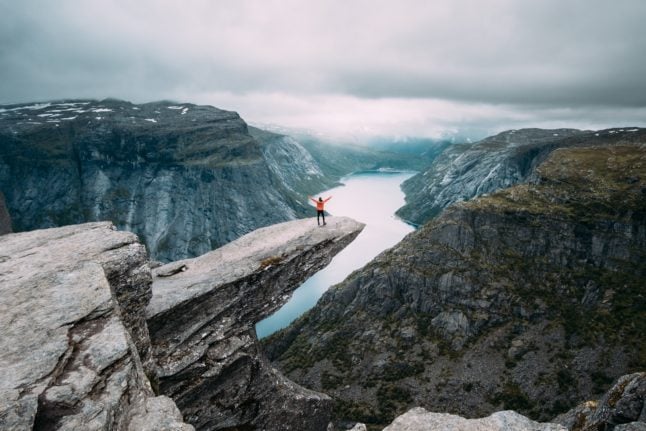 READER QUESTIONS
Reader question: How can I move to Norway to be with my adult children?

Whether you’ve already applied for residence in Norway, will reapply for a new permit, or intend on applying in the future, there will be a waiting time to have your application processed.

Therefore, it’d be good to have an overview of all the key information you need to know about waiting times.

How to check your waiting time

There isn’t really a catch-all expected waiting time for applications. Instead, it will depend on the permit you are applying for and your own situation.

The Norwegian Immigration Directorate (UDI) has guides on rough waiting times for your application times, which it updates regularly.

The waiting time only calculates the time it takes to process your application and doesn’t take into account how long it will take you to get an appointment to hand in your documents.

The waiting times are updated every month, so it is worth checking regularly. Additionally, it may take longer to process your case than the waiting time provided.

You can click here to take a look at the UDI’s waiting times for various application types.

There may be long processing times

Several applicants have gotten in touch with The Local to share their experiences of long-waiting times to have their cases processed.

In some instances, applicants are left waiting more than 18 months for their application to be processed, while others have said that the waiting time provided to them by the UDI is increasing almost every month.

The UDI has said that there were several reasons why waiting times in Norway had increased, such as the pandemic, Covid entry rules implemented throughout 2020 and 2021 and the adoption of dual citizenship.

It added that the influx of refugees from Ukraine has led to uncertainty over when waiting times could decrease.

READ MORE: Why some Norwegian residence applications take so long to process

Newer applications may be processed quicker than older ones

At the turn of the year, the UDI changed how it handles applications. This means that applications submitted in 2022 typically have shorter waiting times than ones submitted before this year.

The UDI has done this to decrease waiting times in the long term. However, in the short term, it has meant that some applications have been shunted back in the queue.

If you have been waiting for your case to be processed longer than the waiting time, or you feel as if you have been treated unfairly by the directorate, then you can always submit a complaint.

Last year the ombudsman received 4,000 complaints from people who believe they had been exposed to injustice or errors from public authorities.

The ombudsman noted that it saw an increase in complaints surrounding issues relating to immigration and case processing times.

The UDI is working to reduce waiting times

Waiting times will eventually go down, the UDI has told The Local previously. It said that it was implementing some measures with the aim of slashing processing times.

Among the measures is the aforementioned change of workflow and increased automation.

“The aim is to work more efficiently so that, in the long run, all applicants will experience more predictability and get their decisions faster,” Karl Erik Sjøholt, director of residence at the UDI, told The Local.

READ MORE: When will waiting times for Norwegian residence go down? 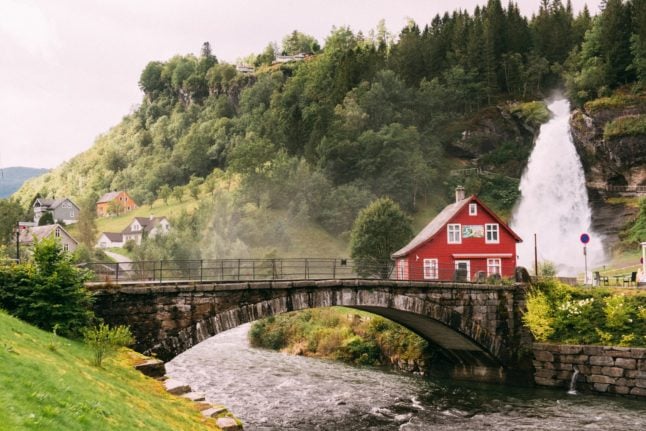 IMMIGRATION
What are the rules for moving to Norway to be with family? 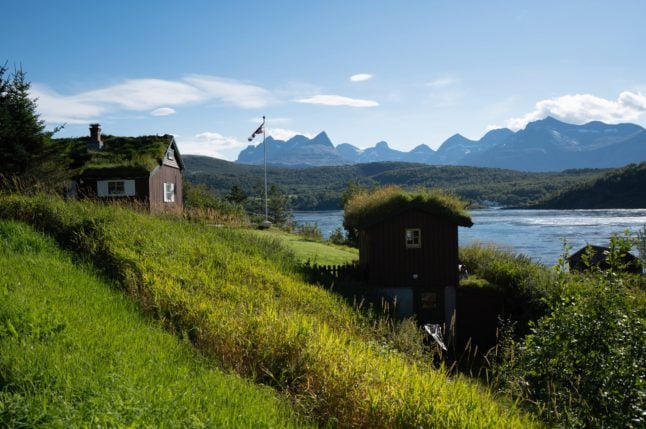 IMMIGRATION
Why newer Norwegian residence applications are prioritised over older ones
Url copied to clipboard!