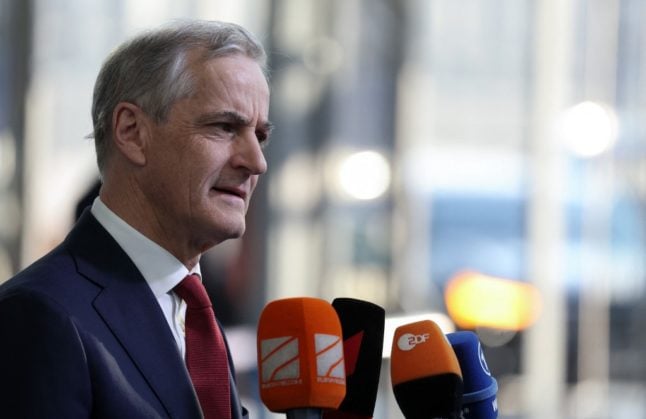 Norway's PM has apologised to the LGBT community. Pictured: Norway's Prime Minister Jonas Gahr Store addresses media representatives as he arrives ahead of an extraordinary NATO summit at NATO Headquarters in Brussels on March 24, 2022. Photo by Kenzo Tribouillard / AFP.

“I would like to apologise on behalf of the Norwegian government for the fact that homosexual people have been treated as criminals and prosecuted by the Norwegian authorities,” Prime Minister Jonas Gahr Store said during a public event held together with rights groups.

According to the government, 119 men were convicted in Norway between 1902 and 1950 for having sex with other men, under a paragraph of the penal code that was removed on April 21, 1972.

While sex between men was punishable by imprisonment, its criminalisation also contributed to the stigmatisation of homosexuals elsewhere in society.

“The law had a large symbolic value and meant that queer people were subjected to widespread condemnation, extensive discrimination, slander and blackmail,” the government said in a statement.

“Criminalising and prosecuting people for their love life, medically treating healthy people, depriving them of career and work opportunities are serious violations of our values,” it added.

Rights activists welcomed the official apology, while pointing to areas for improvement, such as a ban on conversion therapy, the introduction of a legal third gender or improved access to care for transgender people.

“For many of us, it may be too little too late. We know that many people have lived and are still living their lives marked by stigma,” Inge Alexander Gjestvang, leader of gay rights group FRI, told broadcaster TV2.

According to a report published in 2020 by the International Lesbian, Gay, Bisexual, Trans and Intersex Association (ILGA), homosexuality was prohibited in 69 countries, including 11 where it is punishable by death. 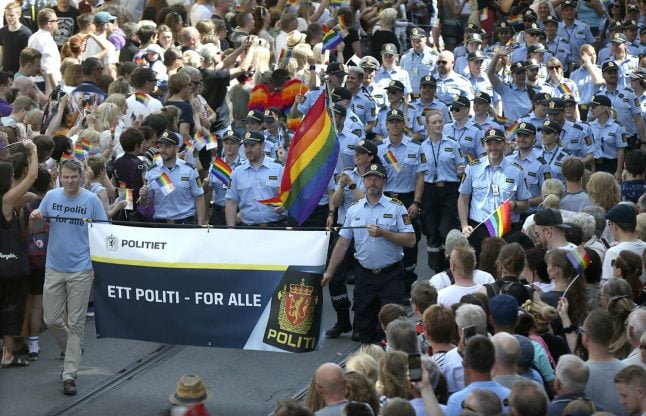