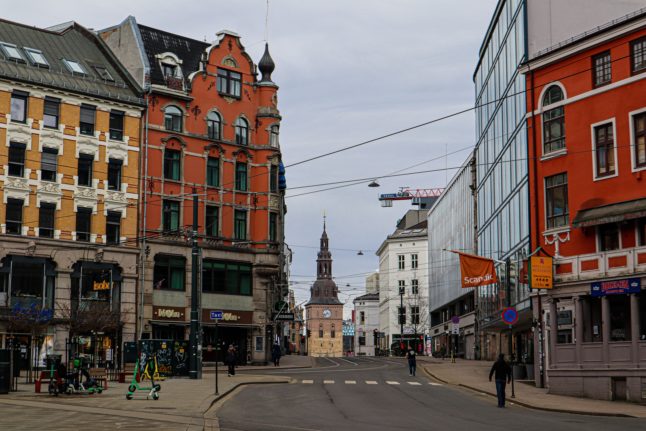 Expert: Nuclear power is not a realistic option for Norway

The chief of Norway’s last nuclear reactor, which was shut down in 2019, has said that the energy source wasn’t a viable option for the country.

“We do not have the expertise, people, legislation, or industry needed to build commercial nuclear power in Norway now,” Ole Reistad, former chief at Kjeller and current department head at the Department of Energy Technology (IFE), told technology publication Teknisk Ukeblad.

The debate surrounding nuclear power has arisen due to the war in Ukraine, and many countries wondering how they would wean themselves off Russian oil and gas.

The Conservative Party, currently in opposition, said it would look at what it would take to get Nuclear power up and running in Norway.

New age limit for e-scooters to be adopted

The government has agreed to tighten the rules for electric scooters by introducing an age limit. As a result, children under 12 will not be able to use the scooters under the new regulations which come into force this spring.

The Minister of Transport, Jon-Ivar Nygård, has said that the new rule is aimed at reducing accidents among children.

“We understand that it feels stupid for them not to be able to ride the electric scooter they have bought. But the use of electric scooters has proven to be more dangerous than we previously thought, and therefore children must wait to use them until they are old enough,” Nygård told newspaper Aftenposten.

The government was also considering tightening the rules further by banning them from being driven on the pavement and ensuring e-scooter users follow traffic rules and signs. This would also potentially see the age limit raised again to 16.

The long Easter weekend was marked by good weather in Norway, which forecasters expect to continue well into the week.

The good weather is expected to continue until Friday at least.

The Norwegian Confederation of Trade Unions (LO) will debate pension schemes at its annual congress in May.

Figures from Finans Norge have shown that just under a quarter of all workers in Norway get the minimum rate for pension earnings, newspaper Klassekampen has reported.

“It is important that we get a debate at the congress that sees the whole of the pension system and what you are left with,” Jan Olav Andersen of the Electricity and IT Association told Klassekampen.