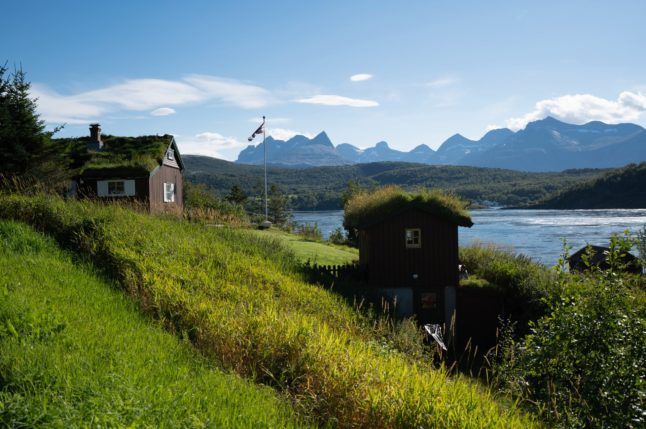 Read about potential strikes, an avalanche, rising construction prices and a shortage of GPs in Norway in today's roundup of important news. Pictured is a scenic cabin in Bodø. Photo by Secret Travel Guide on Unsplash

Three dug out of an avalanche

Three people were dug out of an avalanche in northern Norway on Sunday, with one being taken to hospital.

The three caught in the avalanche were out ski touring, where skiers climb an off-piste mountain and ski down and were part of a group of eight.

The condition of the skier sent to hospital is not yet known, newspaper VG has reported.

As many as 16,200 construction workers could be taken out on strike on Tuesday, followed by another industry strike on Friday if terms on wage settlement are not agreed upon during the mediation.

On Sunday, mediation broke down between the United Federation of Trade Unions (Fellesforbundet) and the Federation of Norwegian Construction Industries (Byggenæringens Landsforbund).

Any potential strikes could affect as many as 960 companies. However, mediators remain hopeful.

“ I am always optimistic, but then the parties themselves must be interested in finding a solution. I perceive that they are,” Carl Petter Martinsen from the Ombudsman told newswire NTB.

The price of building materials in Norway is rising due to increasing energy and transport costs, business and financial site E24 reports.

Customers can expect to pay around 20 percent more, Aslaug Koksvik, director of the building materials sector at Virke, told the site.

“The price changes are happening quickly due to the energy crisis, the war and the general uncertainty. In addition, there is great competition among firms,” she said.

Price rises at this time of year are common. On April 1st and October 1st, firms can raise their prices.

Recruitment problems mean that more than 150,000 are without a GP in Norway, a new report from the Norwegian Directorate of Health has found.

“I am worried about this, and the concern has increased in the last couple of years. So it is important that we manage to prioritise this high enough in the health service today,” Bjorn Guldvog, director of health at the health directorate, told broadcaster TV2.

The latest quarterly report from the Norwegian Directorate of Health said the current action plan for the GP system in Norway is not good enough to solve the challenges the fastelege system faces.

“There is a need for further immediate measures with immediate effect and strengthened efforts also in the longer term,” the report stated.