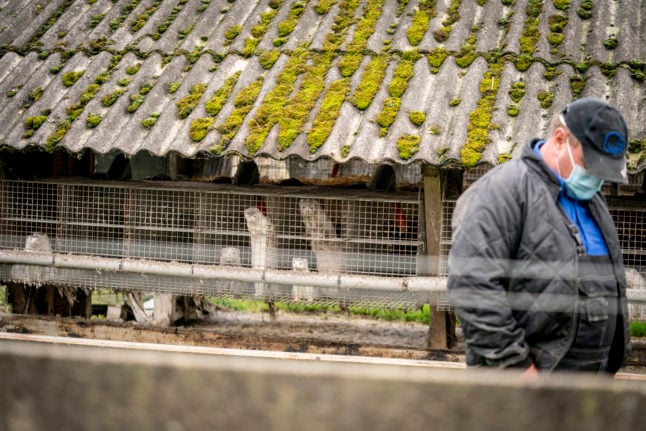 1246 mink breeders on the other hand, have applied for compensation because they expect to close their businesses, according to the Danish Veterinary and Food Administration (Fødevarestyrelsen).

At midnight on Saturday, the deadline expired for when Danish mink breeders could apply for what the agency calls dormant compensation (dvalekompensation) or closure compensation (nedlukningserstatning).

It is not known whether all mink breeders in Denmark have applied. But the Danish Veterinary and Food Administration has written on its website that it expected to receive applications from around 1,200 mink businesses.

Breeding mink in Denmark has been banned since November 2020, when government ordered that all minks in Denmark to be culled on November 4th after a mutated version of the new coronavirus was detected at its mink farms and had spread to people. The mutated form is now considered to have been eradicated.

The culling order of around 15 million minks, issued by the government was later found to be illegal, and an official commission has since been appointed to scrutinise it. The commission is due to report its findings in April 2022.

A political agreement was reached in January 2021 on a compensation package for the mink breeders and people in related industries who lost their livelihoods. The package has been set up to around 18.8 billion kroner (around €1.6 billion).

According to the plan, mink breeding should be possible again from next year. But Minister of Food, Agriculture and Fisheries Rasmus Prehn has previously stated that the Statens Serum Institut (SSI) will make an assessment of whether this can happen on the 2nd May.

In the latest assessment from June last year, it was stated by SSI, among other things, that keeping mink in Denmark “may entail a health risk for people of unknown size”.

According to the Ministry of Food, Agriculture and Fisheries,  there are six independent commissions that must assess and determine how much money each mink breeder and related professions can have in compensation.

The money is paid out as the cases are processed. The last mink breeders may have to wait until the end of 2024. 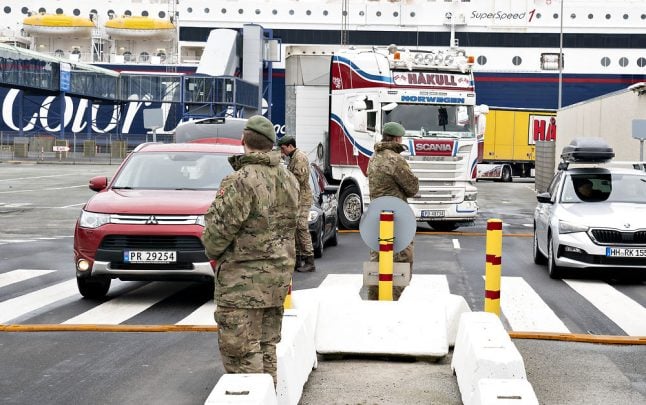