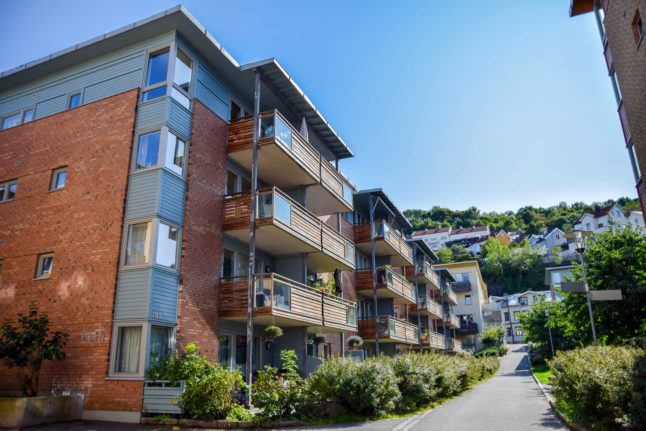 Here's what The Local's readers said about renting in Norway. Pictured are apartments in Oslo. Photo by Anastasiya Dalenka on Unsplash

Finding a place to call home is a big decision that can have a massive impact on your quality of life.

While research can help give you an understanding of how the rental process works, nothing is more valuable than hearing the experiences of those who have actually been there and done it.

Luckily, some of The Local’s readers have been kind enough to share their experiences, both good and bad, on what it’s like to rent in Norway.

Unfortunately, the country’s landlords can be a mixed bag, according to those who responded to the survey.

Mritunjay, from Oslo, who has lived in Norway for three years, said that in the last property they rented, the landlord inspected the property three times and waited until after they had moved out before notifying them of any damage. By this point, it was too late to rectify the issue, and the landlord then demanded a significant amount to repair the damage.

Other readers also had issues with landlords trying to cling onto deposits.

“The landlord of the previous apartment won’t return the deposit. We stayed there for four years and two months. We endured noise when he renovated his house and turned the basement into another apartment. There was constant drilling noise and whatnot for 4-5 months. Now he’s looking for tiny wear and tear damage and demanding the deposit. It’s still going on, and it’s completely frustrating,” one resident told The Local.

READ ALSO: How to resolve disputes with your landlord

Some landlords are better than others

Some residents had much more positive encounters with landlords though.

Alyssa, who has lived in both Trondheim and Oslo, cited “responsive and friendly landlords” as a positive of renting as a foreigner.

Another reader said they were a fan of some landlord’s hands-off approach.

“My landlord is super easy-going. He gave me the contract, everything was fine. I paid, he gave me the keys, and we haven’t not spoken for two years,” Diego from Adger said.

There were other positives too

Positives that readers pointed out about being a tenant in Norway were agencies being quick to take care of any issues, the process being relatively straightforward, and there being a good amount of furnished options available. One other respondent said that landlords not being able to enter the house without permission or arranging an appointment first was a plus.

Large deposits, being ‘ghosted’ by landlords and potential tenants ignored due to the colour of their skin

Renting isn’t without its drawbacks, though. A reader from southern Norway said that they found that landlords wouldn’t respond based on the colour of their skin.

“As an American woman of colour, doors (were) closed because of my exotic name and lovely skin colour,” the reader responded when asked about the drawbacks of renting in Norway.

“Old houses, high electricity prices, (its) difficult to secure a rental house, high rent, bad neighbours and terrible landlords,” Martin, from Oslo, listed as his issues with renting in Norway.

The most common downside mentioned by international residents was sky-high deposits. The typical deposit is equivalent to three months’ rent, which is a significant outlay for many.

READ MORE: How much can the landlord ask for as a deposit?

Another issue some tenants said they had was being ghosted by landlords, meaning they never heard back if the apartment had already been let out.

Is it harder for foreigners to rent in Norway?

This was the final question we asked readers in our survey, and respondents were split on whether it was easy or not for a foreigner to let a place in the Scandinavian country.

Slightly more readers said that it was easy to find a place as an international residential than said it was hard.

Some found it easier because their employers helped with the process or they had agencies to help with the contracts and papers. Others said the process was straightforward if you had an identification number and a Norwegian bank account.

READ MORE: What are the best banks for foreigners in Norway?

A reader from the US living in Østerås said that they found the process easy due to their nationality and that Norwegians seemed more willing to rent to Americans than other foreigners.

Those who found the process harder said it was due to a language barrier and some landlords viewing foreign tenants sceptically. One respondent said enquiries sent in English were often ignored.

Another said they didn’t hear back about apartments unless their Norwegian partner handled the process.

“When I enquire about an apartment, I get no response, and when my Norwegian husband does, he gets responses almost immediately,” one participant said.

If you have a story on renting in Norway that you feel other international residents could benefit from, you can contact us. 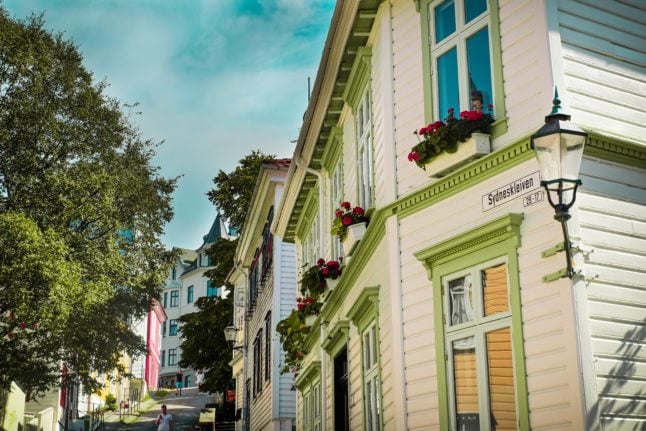 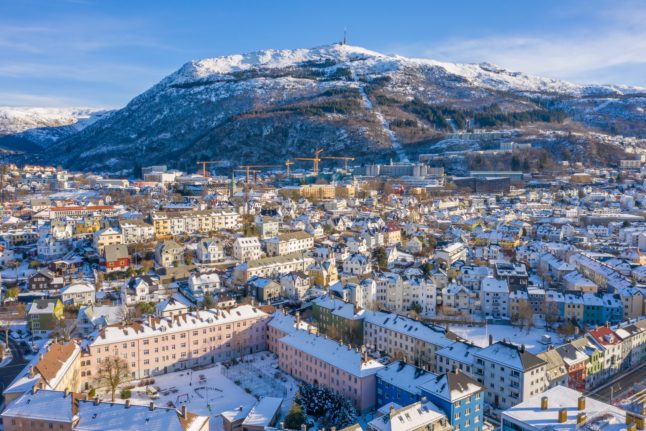 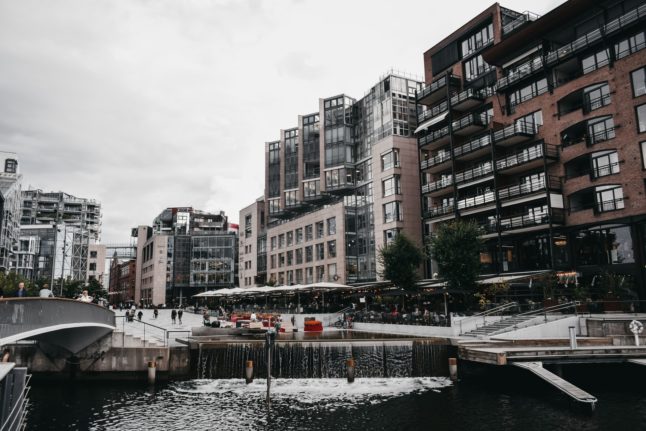 Finding a place to call home is a big decision and renting in another country can seem daunting. Every country’s rental market also has its own idiosyncrasies which can take some getting used to.

READ ALSO: What are the downsides of renting in Norway according to tenants?

Have you found renting in Norway a breeze, or have you struggled to find somewhere suitable or had a landlord try and take advantage of you as a foreign resident? It’d be great to hear from you about your experiences, good or bad.

If you could take a few minutes to fill out our short survey and we’ll aim to include your answers and experiences in a future article.

RENTING
TELL US: What is it like to rent in Norway as a foreign resident? 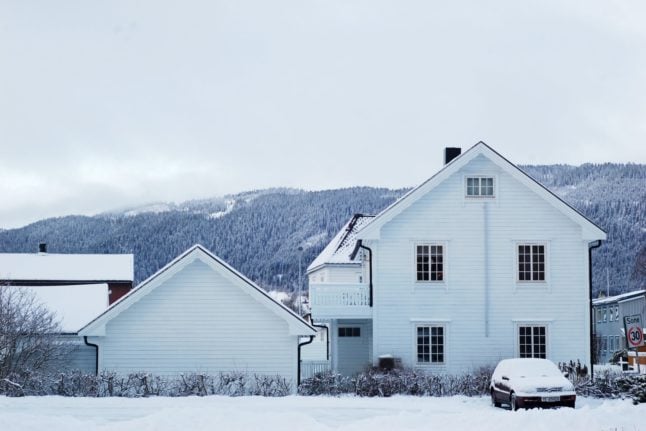 RENTING
What are the downsides of renting in Norway according to tenants?
Url copied to clipboard!