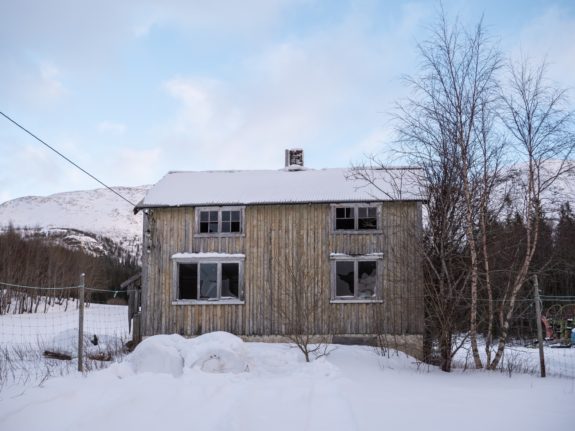 Read about the latest on Ukrainian refugees and refugee centres, immigration statistics and what airlines think of an expansion to Oslo Gardermoen in today's roundup of important news. pictured is a house in rural Norway. Photo by robin mikalsen on Unsplash

The majority of emergency accommodation for Ukrainian refugees is provided by private companies, and Norway’s Minister of Justice has said the government will put a cap on their earnings.

The justice minister, Emilie Enger Mehl, did not say how much private companies running accommodation for refugees will have their profits limited by.

However, Mehl added that it was natural that private firms should expect to earn something for providing emergency accommodation on behalf of the public sector.

She noted that without private companies, the state would struggle to offer suitable capacity for the influx of refugees it is expecting.

Immigration into Norway increased in 2021

Norway registered a growth in net immigration in 2021 following a decline the year prior triggered by the pandemic, figures from Statistics Norway have revealed.

Last year, 54,000 people immigrated to Norway, while 34,000 emigrated. Despite there being travel restrictions in place for much of the year, the figures for 2021 are similar to 2018.

READ MORE: How many people move to Norway for family reasons, and where do they come from?

58 municipalities registered a positive net immigration, compared to 41 the year before. Immigration has helped to prevent declining populations in a number of areas across the country.

LO and NHO say that up to 20,000 Ukrainians could find work in Norway relatively quickly

Head of LO Peggy Hessen Følsvik said that it is essential to ensure that Ukrainians are not exploited on the basis of their situation.

“We must ensure that they enter a safe working life and are not exploited,” she said.

Airline SAS has said that there is no need for a third runway at Oslo Gardermoen.

“As for the question of a third runway at Gardermoen, we do not see a need for this today,” SAS’s director of public relations, Knut Morten Johansen, told Dagavisen.

Johansen added that any significant infrastructure changes at airports in the future should take electric aircraft into account.