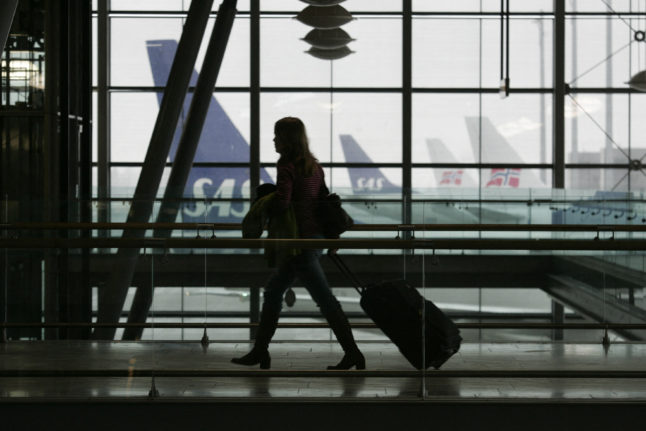 Flight tax could be reformed in proposal later this year

The government is set to propose changes this autumn that would see the Air Passenger Tax replaced by a different taxation.

The new tax will have a “genuine climate effect and better geographical profile,” the government said.

The existing flight tax is currently suspended as part of Covid-19 economic relief.

Government ally calls for tax cuts due to high prices

The Socialist Left party (SV), the minority government’s preferred budget partner, says it wants to see taxes being cut because of high electricity, fuel, food and goods prices which are likely to persist for the foreseeable future.

“Society as a whole must stand up for those who are struggling with high prices,” the party’s finance spokesperson Kari Elisabeth Kaski told broadcaster NRK.

“There is war in Europe, and that will obviously also affect Norway. We must therefore not just find new crisis packages, but take larger measures that can secure people’s finances,” she also said.

Norway ‘positive’ about helping Ukrainian refugees get to country

Minister of Justice Emilie Enger Mehl told NTB on Sunday that the government is working on ways to help refugees from Ukraine to get to Norway.

“This is a job we must do in a responsible and controlled way, and it’s in the refugees’ interest that as many countries as possible join mechanisms designed to bring them in,” Mehl said.

Many private individuals from Norway have travelled to the Ukrainian border to pick up refugees and have called for Norwegian authorities to play a bigger role in helping Ukrainians who want to get to Norway, according to NTB.

“The government is positive about bringing refugees here, and Norway is ready to both receive those who get here on their own initiative and to transfer refugees if there are countries who ask for this,” Mehl said.

Norway’s health authority NIPH registered 1,912 new cases of Covid-19 in its latest update this morning. That is 1,424 cases fewer than a week prior.

With restrictions relaxed in Norway and testing reduced, NIPH relies increasingly on other metrics to monitor the status of the coronavirus epidemic in Norway, notably the number of hospital patients with Covid-19.

As of Friday, 611 people in Norwegian hospital had a positive Covid-19 test, an increase of 87 compared to the preceding day. 55 of those patients were receiving ICU care with 23 on ventilator treatment.

The average number of daily infections over the last seven days is now 6,220, a notable drop from 10,939, the seven-day average a week ago.