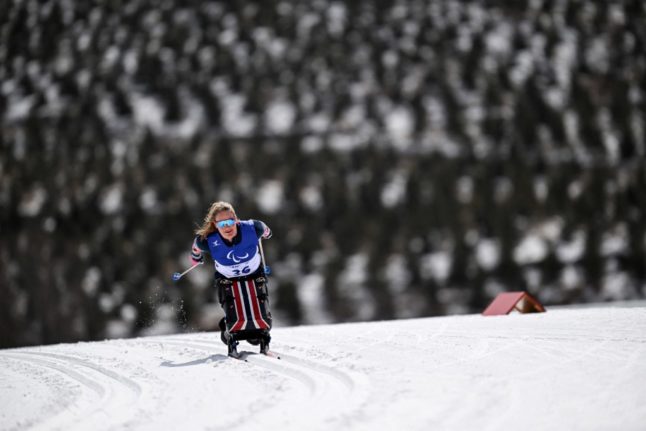 When she should have been skiing during Norway’s traditional snow season last winter, Birgit Skarstein was still rowing a scull boat on lakes that usually freeze over.

The Paralympian, who rows at summer games and skis at the winter edition, says she is on the frontline of observing the effects of climate change in Norway.

“This year I wasn’t able to ski on really good tracks until the end of January,” Skarstein told AFP, adding that normally the natural snowfall comes in November.

With temperatures rising globally, the 33-year-old cautions about the future of snow sports.

“We were rowing until New Year’s… it was crazy,” she says, pointing out that venues for winter-sport training are becoming increasingly scarce. 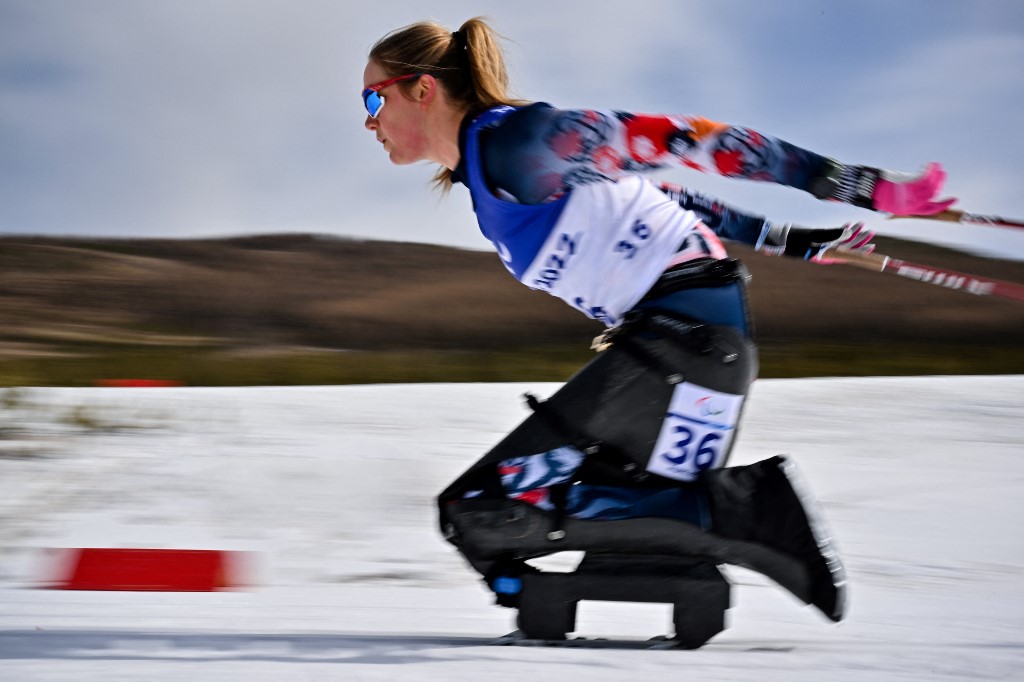 Both natural snowfall and the amount of water available for artificial snow are diminishing around the world, said Climate Council of Australia research director Dr Martin Rice.

At the Beijing Winter Paralympics, Nordic and alpine skiing events have taken place on slopes using only artificial snow.

Some athletes even wore T-shirts as they ploughed through the slushy snow as temperatures reached up to six degrees above freezing at Wednesday’s cross-country skiing event at Zhangjiakou.

“You pull and you feel like you’re stuck in glue,” said Skarstein, who raced in short sleeves.

“How this impacts on the Paralympic Winter Games is something that we have to monitor,” he told AFP.

“We need to offer the best conditions for the athletes and the best experience,” he said.

The Olympic and Paralympic movements are conscious of their carbon footprints. The International Olympic Committee announced it will cut its direct and indirect greenhouse gas emissions by 50 per cent by 2030. It will also require Games to be “climate positive” from 2030.