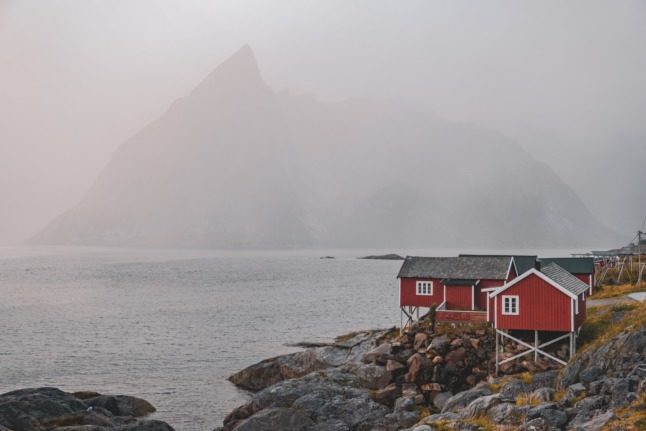 Read about the war in Ukraine impacting the cost of living, a fire in a apartment block in Drammen and the Norwegian PM saying he wants to look at defence spending in today's roundup. Pictured is Lofoten. Photo by Error 420 📷 on Unsplash

Several hundred evacuated from fire in apartment block in Drammen

On Wednesday afternoon, a high-rise block caught fire in Fjell in Drammen, which resulted in several hundred residents needing to be evacuated.

Firefighters were first called to the scene in the afternoon but did not get control of the blaze until 9pm.

No residents are reported to have been injured in the fire at the nine-storey block.

War in Ukraine to increase cost of living

Russia’s invasion of Ukraine is set to have several knock-on effects for prices in Norway, with costs of some essential items already increasing due to the war.

Petrol and diesel have soared in recent days, and prices could reach as high as 30 kroner per litre for both as the cost of crude oil soars.

Food prices are also set to increase due to rising energy prices and because Ukraine and Russia account for almost a third of the world’s barley and wheat exports.

“The food price is greatly affected by both the energy price and the price of fertilizer. But now they will also lose much of their production from Ukraine,” Kyree Knudsen, chief economist at Sparebank 1 SR-Bank, told public broadcaster NRK.

Analysts have also predicted in recent days that flight tickets were also set to become more expensive due to rising crude oil prices.

“I think it is completely realistic that we must strengthen the armed forces’ capacity,” Støre told newspaper VG.

The leaders of the Conservatives, Progress Party and Liberal Party have said that they would back increased defence spending.

However, Støre also said that Norway’s threat pictured had not changed in light of a potential increase in defence spending.

“But we must first understand the new security policy situation. It is important to say that we have not noticed an elevated threat picture against Norway. Russia has concentrated enormous amounts of its defence around Ukraine, and that means somewhat less activity in the north,” Støre said.

UDI to create emergency accommodation for 8,000

The Norwegian Directorate of Immigration has said that it wants to create 8,000 emergency accommodation places due to an influx of asylum seekers from Ukraine.

“We have already entered into agreements with established suppliers with whom we have a framework agreement,” the UDI announced in a statement.

More than 2.15 million Ukrainians have fled the country since Russia invaded the country on February 24th, according to UN figures.