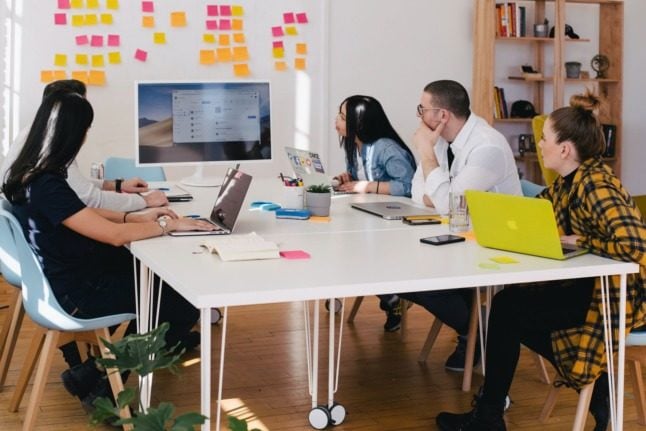 Out of the 30 countries featured in the report, Norway has the highest number of professions facing shortages. Pictured are people at work in an office. Photo by Jason Goodman on Unsplash

The job market in Norway has recently had a massive increase in job listings, but employers may have trouble finding staff with the relevant skill sets to fill the positions.

An EU report on labour shortages and surpluses has found that Norway had the largest imbalance between demand in the labour market and workers with relevant skills available. The report included data on 30 countries.

The report cited the pandemic and the shift towards greener energy as two potential factors in significant worker shortages.

The Norwegian Confederation of Enterprise (NHO) has told public broadcaster NRK that six out of ten companies part of the confederation lack workers with relevant competence.

“I’m not so surprised that we lack competence. But that we are top in Europe (for labour shortfalls) is sad,” Tone Grindland, regional director of the NHO in Rogaland, told NRK.

The report only covered data on broad occupation groups rather than specific professions. Overall, Norway faces a lack of workers with relevant skills in more than 250 professions.

The professional sector in Norway was the area facing the most significant shortages, with 67 occupations in this area facing shortfalls. Professional careers include teachers, doctors, lawyers and accountants, for example.

The craft and trade industries were the sectors with the second-largest shortfall. 44 professions within this sector lacked workers with a relevant skillset. Trade professions include jobs such as electricians and plumbers.

After that, technician professions faced the third-largest shortages. 43 occupations in the technical sector lacked competent staff, according to the report. Software developers and data scientists are examples of technical professions.

More specifically, the report pointed to a lack of healthcare workers, software professionals and construction and trade workers as the types of work with the largest shortages across the 30 countries assessed.

READ ALSO: How much have monthly wages risen in Norway?

How is Norway planning on tackling labour shortages?

The Norwegian Labour and Welfare Administration (NAV) has said that it sees two ways to tackle the labour shortfalls. The first is about ensuring enough people receive skills, training, and education that is in demand in the job market.

“We must contribute to more people having skills that are in demand in the labour market,” Anneline Teigen, assistant director of NAV in Rogaland, told NRK.

The second method was by making sure that more is done to improve the skills of those already in the work force. 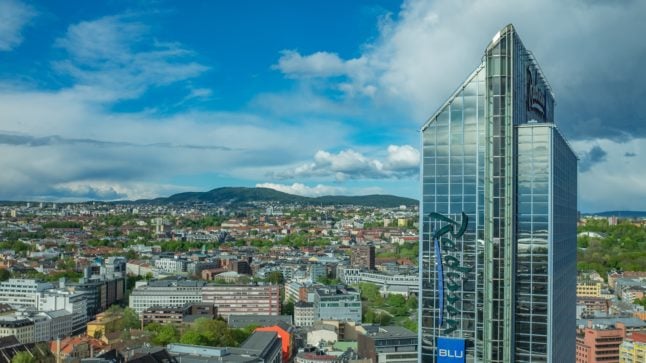 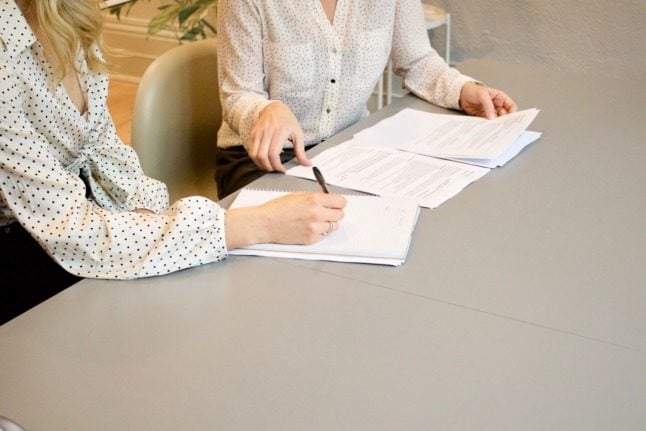 The number of overnight stays at hotels in Norway increased by 225 percent in April compared to the same period in 2021, according to recent data from Statistics Norway.

Meanwhile, the cost of a hotel room is 24 percent more expensive than it was last year, according to research by radio station P4.

That increase is even more dramatic in capital Oslo, with prices up by up to 60 percent over 12 months.

While guest are now a plentiful commodity at hotels, staff are not, broadcaster NRK writes.

A search on arbeidsplassen.no, the job search platform for Norwegian public welfare agency NAV, shows a total of 941 jobs currently advertised at hotels and similar businesses.

The number of people out of work in the sector has dropped as the number of available positions has increased.

Closures due to Covid-19 restrictions in 2021 and 2020, and the large number of hotel workers who were put on furlough (permittert in Norwegian) are the background for the surge in unfilled positions this year.

“We have the opposite problem to during the pandemic. Then, there were many unemployed and few jobs available. Now it’s very difficult to find chefs and waiting staff,” NAV senior consultant Gustav Svane told NRK. 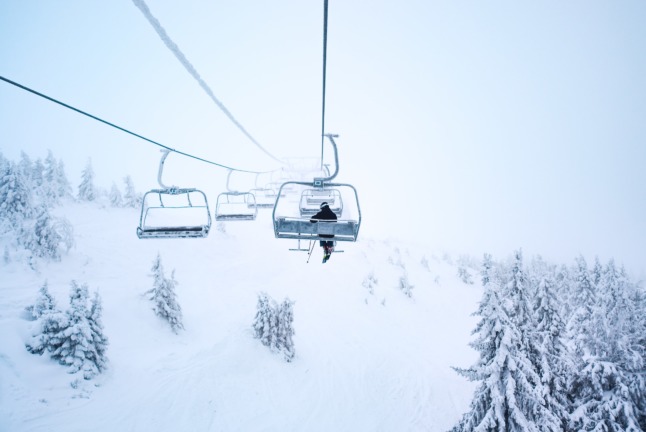 JOBS
How to find a winter sports job in Norway 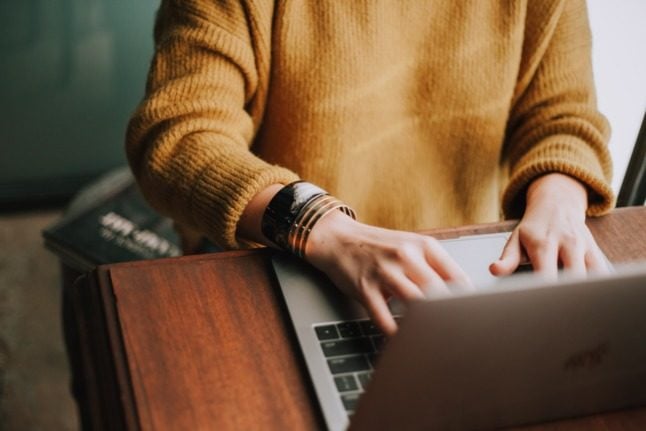 JOBS
Working in Norway: A weekly roundup of the latest jobs news and talking points
Url copied to clipboard!