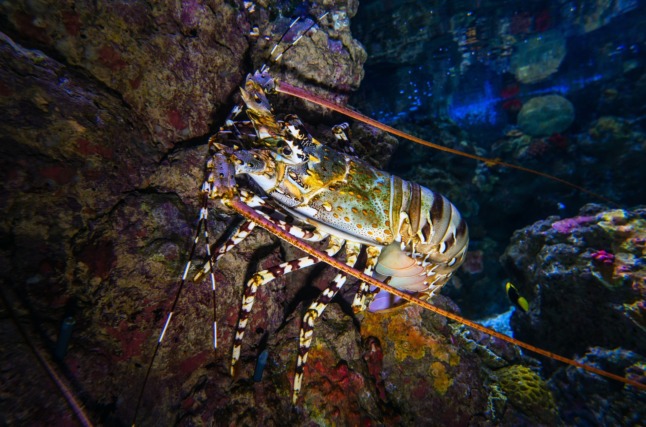 Read about how protected areas have booster Lobster (pictured above) populations, record high Covid-19 admissions and an EU report which says Norway is facing a shortage of skilled workers. Photo by David Clode on Unsplash

Norway is lacking labour with the right skillset in over a hundred professions, a new EU report has found.

The report assessed the European countries with the biggest imbalance between demand in the labour market and available skills. 30 countries were included in the survey.

“I’m not so surprised that we lack the relevant skilled workers, but the fact we are at the top in Europe (when it comes to Labour shortfalls) is sad,” Tone Grindland, regional director of the Confederation of Norwegian Enterprise (NHO), told public broadcaster NRK.

Six out of ten NHO companies said they lacked workers with relevant skillsets. For businesses, this means missing out on business and development opportunities.

On Monday, a record number of people were in Norwegian hospitals with Covid-19. 509 patients have tested positive for Covid-19, according to figures from the Norwegian Directorate of Health.

Of those patients in hospital, 63 were in intensive care, and 29 were on ventilators.

Protected areas for lobsters along Norway’s coasts have had the desired effect over the last two decades.

The Institute of Marine Research has said that lobster populations in protected areas have increased sharply, NRK reports.

Last summer, Asker, Bærum and Lillestrøm were asked to set up quarantine hotels to help alleviate fears of overcapacity issues.

Only 2,700 out of a possible 73,000 hotel stays that local authorities paid for were actually used. This means 96 percent of the nights paid for went unused. The price tag the municipalities paid for these hotels was around 112 million kroner, which was later reimbursed by the state.

Hydroelectric firm Norsk Hydro recorded a record profit before tax of 9 billion kroner in the final quarter of 2021, compared with a 3.4 billion kroner profit the year before.

For the entire year, the company ended up with a pre-tax profit of 28 billion, more than double the result from the year before.