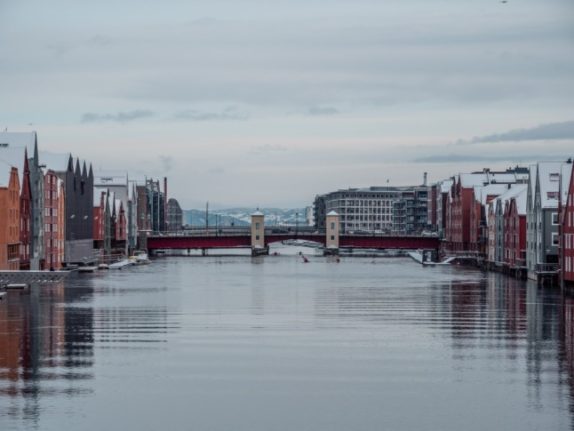 NIPH: Peak of Covid-19 infections may have been reached

The Norwegian Institute of Public Health has said that Norway may have already reached the peak of the current wave of infections, driven by the Omicron variant.

“It is possible that we have already reached the very peak of infection and possibly just got over it,” Geir Bukholm, infection control director at the NIPH, told newspaper VG.

“But it may seem that the effects of the peak of infection could still be 1-2 weeks ahead of us,” he added.

Bukholm also said that Norway was reaching immunity in the population that is sufficient enough to see infections go down without measures.

“We are talking about population immunity rather than herd immunity. It is when the infection curve stops rising, flattens out and shows a downwards trend. We have gained a basic immunity in the population in the population which means that the R number will fall below one,” he explained.

The Northern Lights were seen in far more southern parts than is usual last night. The Borealis was observed over parts of Oslo and Viken County.

The lights are typically only visible further north in the country. However, this is at least the third time this season, which runs between late September and early April, the Northern Lights have been visible as far south as Oslo.

READ MORE: When will you next get to see the Northern Lights in Norway?

For the lights to be seen in the south, certain conditions need to be met, such as a powerful magnetic storm and lots of solar activity.

Changes to housing rules have made the selling process longer

In the New Year, a new law was introduced that meant sellers could no longer sell a house “as is”. This puts a greater responsibility on the seller to highlight flaws and issues with the house than before.

The new rule has meant that there are now far stricter requirements on the documentation of the home’s condition than there have been previously.

DNB Eindom, a real estate firm, has advised those looking to sell to get all their documentation in order before listing their home.

“You must obtain documentation on, for example, who refurbished your bathroom, who laid wires when you refurbished your bedroom. I think many have been unprepared and spent much more time on this process than one had imagined. Maybe they (sellers) have had to postpone both the sale and the appraisal,” Terje Buraas, head of DNB Eindom, told public broadcaster NRK.