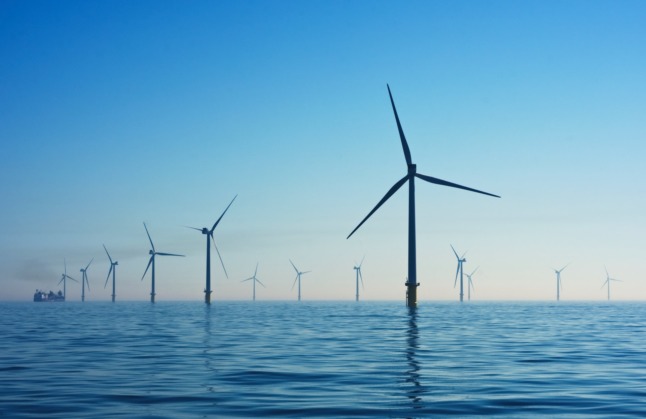 Norway hopes to have its first North Sea wind turbines operational by 2030. Pictured is a windfarm in UK waters. Photo by Nicholas Doherty on Unsplash

The Scandinavian country — the largest oil producer in Western Europe — will launch a public tender aimed at building the first phase of a wind project in the southern waters of the North Sea.

“This is about ensuring access to clean and cheap energy. This is a reminder of the situation we find ourselves in,” Prime Minister Jonas Gahr Støre told a press conference, referring to high electricity prices in Europe.

With a capacity of 1,500 megawatts (MW), the first phase of the field, called Sorlige Nordsjo II, will be reserved for domestic consumption, with the government explicitly excluding the laying of cables for export — which the sector deemed as a necessary condition for profitability.

The field should cover the electricity consumption of 460,000 homes, and Støre said the first fixed-bottom turbines should be erected “in the second half” of the decade.

Later, a second phase of the project, with a similar capacity, could be connected to the European continent, but this will depend on a study by the Norwegian Water Resources and Energy Directorate (NVE).

The organisation representing the oil companies — often the same who are developers of wind power projects — Norwegian Oil and Gas, welcomed the “necessary clarifications” made by the government, but also criticised it for scaling down its ambitions by splitting the wind farm into two phases.

The government defended itself by saying that the split would speed up the start of the project.

Norwegian Oil and Gas also said it was “surprised” that it had not been heard on the need for a cable to the European continent, which it said would have enabled the project to go ahead without public subsidies.

Another offshore farm with floating turbines is also planned in Norwegian waters in the North Sea, but no timetable has been provided for this project, called Utsira Nord and also intended for domestic consumption.

These wind projects had already been approved by the previous centre-right government but their implementation has been delayed.

A debate is ongoing in Norway on the advisability of connecting new wind power projects to the European grid, a choice which, according to critics, would have the effect of increasing prices for Norwegian consumers. 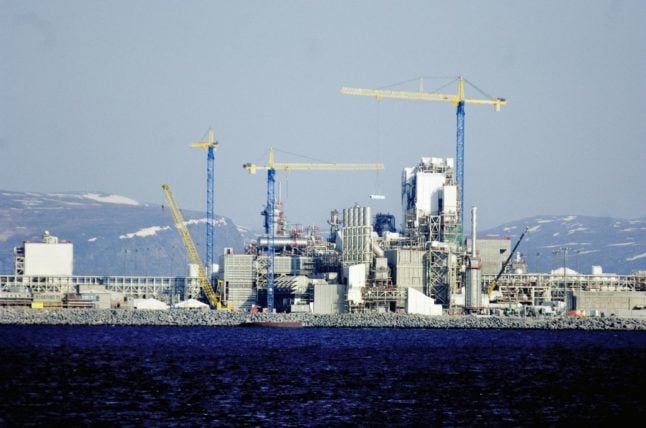 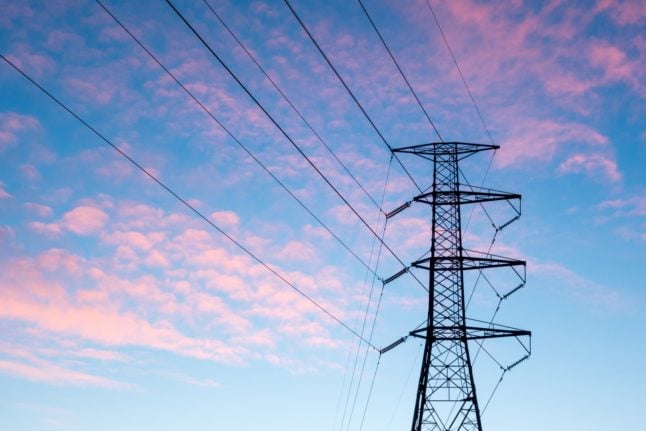 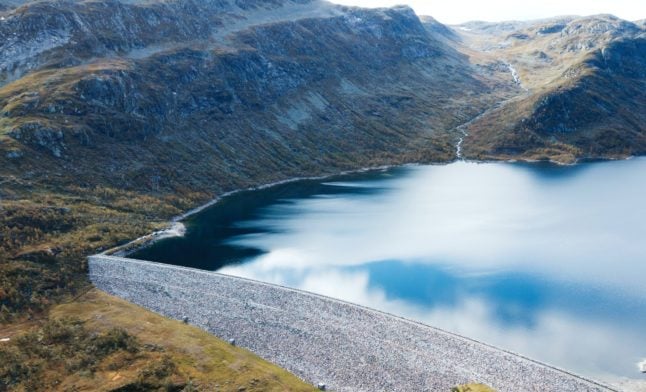 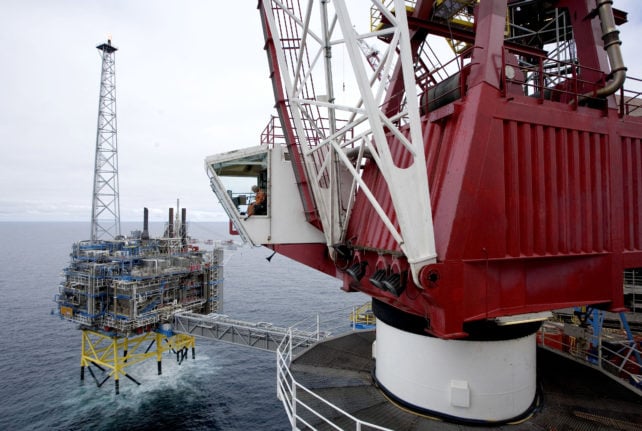