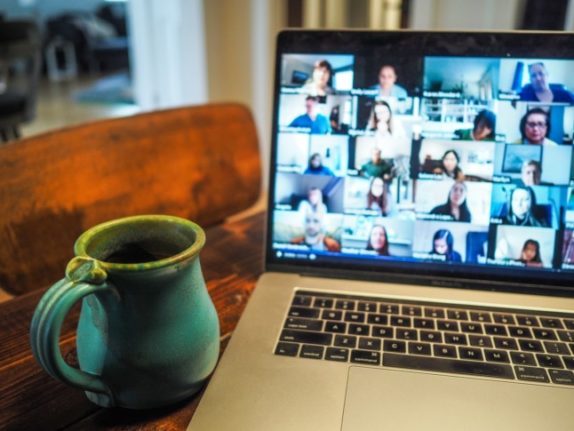 Double taxation and dropping out of the National Insurance Scheme are some of the consequences facing workers in Norway who chose to take their home office abroad. Pictured is a digital work meeting. Photo by Chris Montgomery on Unsplash

The Covid-19 pandemic meant many in Norway have been ordered to work from home multiple times during the last two years.

Many have opted to use this flexible working solution to up sticks and live in another country or visit home for an extended period and take their work with them.

However, tax authorities and auditing firms in Norway have said that those who have chosen to take their jobs with them abroad are now facing some consequences as a result.

“We didn’t receive that many enquiries before Covid-19, but now we have seen very many cases regarding taxes and people taking home offices abroad. What we are seeing now is that many will not have considered the consequences of this,” Oddgier Wilik, a tax adviser at Deloitte Law Firm, told public broadcaster NRK.

Among the complications that have resulted from working for a Norwegian employer but in another country are tax issues.

“You can’t just bring a PC and go (wherever you want). This needs to be planned, and things need to be done in the right order. Otherwise, it can have major financial consequences, both for the employee and employer. Moreover, it is always expensive to fix afterwards,” Wik added.

Norway’s tax administration, Skatteetaten, has said that it has received an increase in questions regarding working remotely from another country.

One of the significant consequences some face is the possibility of having to pay taxes in two countries.

Furthermore, even though Norway has a tax agreement with several countries, meaning those who pay tax in two countries can get some of the excess taxation refunded, the process of getting a rebate can take a long time.

In addition, you also face dropping out of the National Insurance Scheme, which has knock-on effects for pensions, insurance and sick pay, among other things.

READ ALSO: Can you claim your Norwegian pension from another country?

There is a possibility of staying within the National Insurance Scheme while working abroad, however, you will need to apply with the Norwegian Labour and Welfare Administration (NAV) to do so.

Despite the complications and potential pitfalls, Wik believes the trend of remote workers in Norway taking their home officers abroad is likely to continue.

“Employers who want to keep skilled workers will go a long way (to do so) if the employee wants to work for a period with a home office while abroad. But, they will (the employee) still face a dilemma when they have to decide on the consequences working from abroad can entail,” Wik explained. 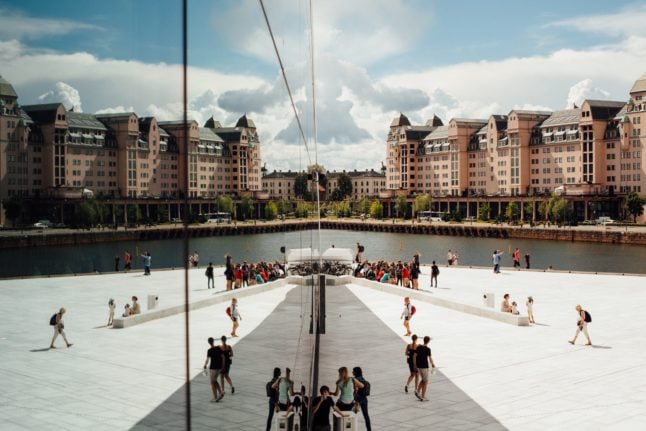 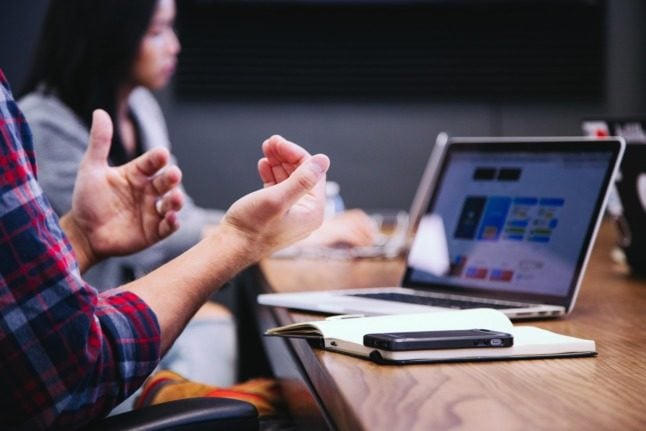