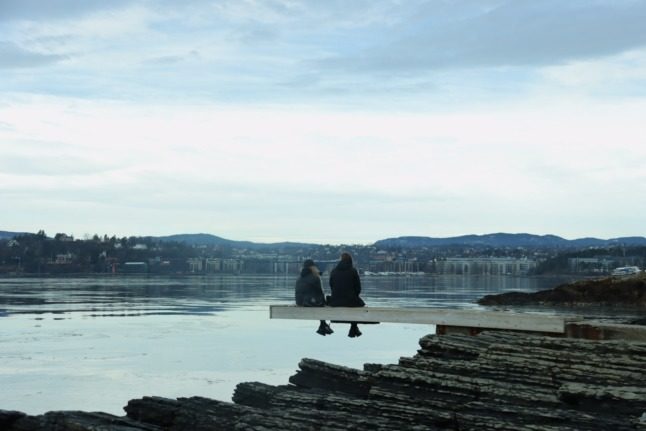 Norwegians are famous for their fluency in English. Pictured are two people in Oslo chatting by a lake. Photo by Giorgio Grani on Unsplash

Norwegians’ reputation for being good at conversing in English is a badge of pride for many. You may even find it difficult to practice your Norwegian because the locals are so eager to change to English when they detect the slightest hint of an accent.

The English Proficiency Index (EPI) ranks Norway 5th out of 112 countries for their English language skills and describes the local’s as being “at a very high proficiency level”.

That being said, don’t be surprised if you find yourself in a situation where you are lost in translation. Norway may be full of English speakers. Still, many may rather endure an awkward moment of miscommunication before making the switch to English.

The presence of English in Norwegian schools

In 1997, it became a compulsory subject from first grade. English written and spoken communication, culture, society and literature are all taught as part of the Norwegian curriculum.

The homework isn’t the only reason for high proficiency

Starting in primary school, formal education in English is the foundation for the high level of comprehension and spoken English in Norwegian society. The impact leisure time activities have made on many Norwegian’s English skills also deserves some credit, though.

Norway is not a country known for dubbing international films and TV series, giving locals even more exposure to the English language.

“I studied English for ten years in school,” says native Norwegian Anders Eide. “But I feel like I learned more English from watching Friends with my family every night.”

A heavy increase in video gaming and social media usage has also allowed for the surge in the use of English in everyday life in Norway. YouTube, TikTok, Fortnite, and Minecraft are all popular have an established presence in Norwegian popular culture.

Perhaps the most significant factor in the willingness to make the switch from Norwegian to English is generational. “When I’m out eating with mom and grandpa, they think it’s tiring that they can not use their language when ordering food. But that’s how the world is. It has become more multicultural,” says Norwegian Ida Skoglund to NRK.

The number of foreigners in Norway didn’t see a drastic jump until after 2004. The most recent calculation of immigrants or Norwegians born to immigrant parents living in Norway is just over 800,000 individuals, and makeup approximately one-sixth of the total population, according to Statistics Norway.

Language skills are individual to everyone, which is why making the general assumption that Norwegians living in more rural communities will be less likely to speak English than the more urban areas could be a wrong one.

There are no statistics supporting claims that certain municipalities have lower English speaking or comprehension skills than others. Yet understandably so, areas with a denser amount of foreign residents will more likely increase your chances of joining in on an English conversation.

Your best shot at conversing with a stranger in English or finding English-speaking friends could be in the urban areas with thriving expat communities, such as the cities of Trondheim, Oslo, and Bergen.

READ MORE: Where are Norway’s international residents from, and where do they all live?

English in the hospitality and tourism industries

Many of the locals who live in and around top tourist destinations are comfortable speaking English. Such as on the islands that make up Lofoten, or in the mountains of the popular ski town, Hemsedal. More specifically, you can also feel pretty confident getting an English response from the staff in most hotels, restaurants, and bars.

The ability to converse in English is essential for most jobs in Norway’s hospitality and tourism industries. However, a recent survey from Språkrådet revealed that 80 percent of guests in these industries prefer speaking their native language over English. “These figures are very clear and striking and send a clear signal to the sales and service industries that most people want to speak, and be spoken to, in Norwegian when they are at a restaurant, in the taxi or in the store,”Åse Wetås from Språkrådet told  NRK.

When you only know English

No matter where you are in Norway, it is in no way considered rude to address someone in English. This is mainly true in all of the Scandinavian countries. Norwegians likely won’t be unpleasant if they cannot respond, especially if they know that you are a tourist. However, you may encounter that some are wary of switching to English.

Many of the locals view their native language as an essential part of their culture. However, English is increasingly impacting the Norwegian language as English words are more readily borrowed and used as a part of Norwegian vocabulary. The growing use of English in Norway has been a popular debate in the media in recent years. A high level of English proficiency is excellent for a Norwegian’s international growth opportunities in both professional and personal settings. And it certainly makes it easier for tourists to strike up a conversation. But if you live here, you might notice a gradual shift in Norwegian neighbours or colleagues willingness to converse in English after a while. 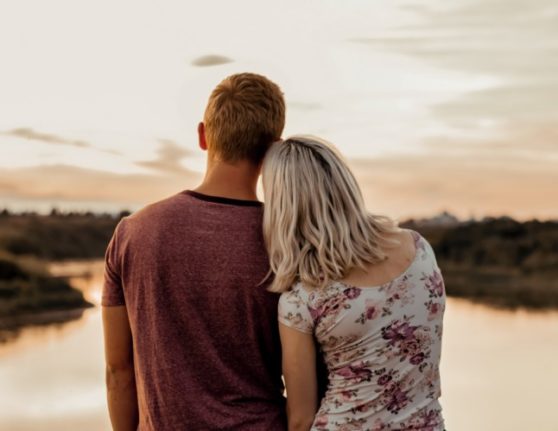 SOCIAL LIFE
Have your say: What’s dating in Norway really like? 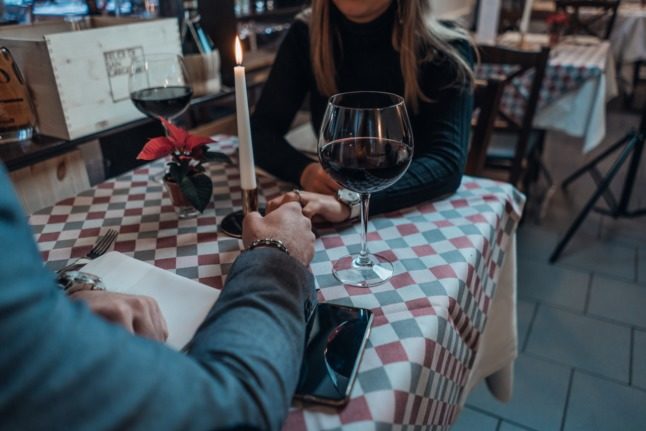 SOCIAL LIFE
What you should know about dating in Norway
Url copied to clipboard!