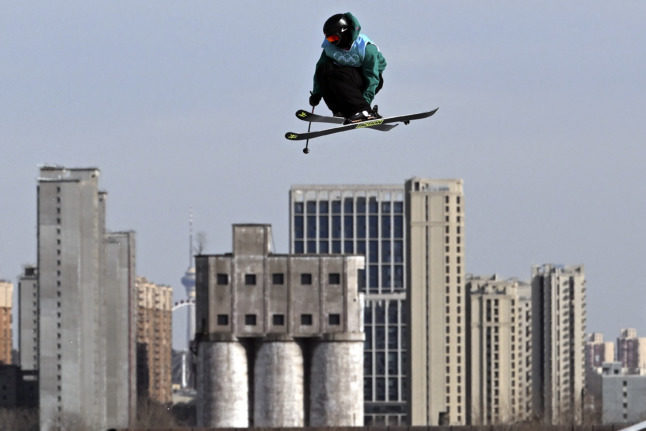 King Harald, who has been given sick leave from royal duties for the last week, is to remain absent for an extended time, newspaper Dagbladet reports.

The King is reported to have symptoms of a cold but has tested negative for Covid-19.

The Norwegian royal palace confirmed the absence to several media in the country. A programme for audience which the King was due to host has been taken over by Crown Prince Haakon.

One in four students who began university or higher education studies in 2012 completed their study programmes, according to new Statistics Norway data.

Researchers from the statistics agency followed students who commenced their studies in 2012 up to 2020, finding that around a quarter completed the study programme they originally commenced.

Of those who dropped out, around 38 percent never returned to university studies, while 32 percent returned on a different course but did not complete it. As such, around one in seven who at some point decide to leave their course never complete a full study programme.

Turnover at industries in Norway increased by 1 percent between the third and fourth quarters of last year, according to Statistics Norway figures released today.

The increased turnover was a result of high demand and high prices on the domestic market, according to the bureau. Turnover for Norwegian industry was at a record high at the end of 2021, news wire NTB writes.

The most recent daily update sees 10,172 new cases of Covid-19 registered in Norway. That number is lower than the current seven-day rolling average, which is 18,910.

Infection numbers are generally lower during weekends due to reduced testing.

There are currently 290 inpatients with Covid-19 at Norwegian hospitals, including 45 in intensive care units, 28 of whom are receiving ventilator treatment.

READ ALSO: The new self-isolation rules for Covid-19 in Norway