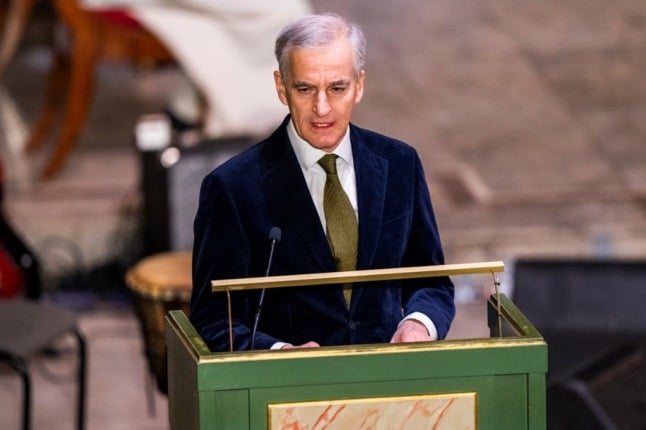 The government announced that it has decided to scrap the 11pm ban on selling alcohol for bars and restaurants alongside most other existing coronavirus restrictions, during a press conference on Tuesday evening.

Working from home is no longer required, and travellers from abroad will no longer have to get tested on the Norwegian border. The self isolation time for those who test positive for Covid-19 is reduced from six to four days.

.. though some rules remain in place

In addition to the rule requiring people to wear a face mask in public places were it is impossible to maintain a 1m distance, the 1m distancing rule remains in place in restaurants, bars and nightclubs. That means activities like dancing continue to be banned.

However bar and nightclub owners are far from satisfied.

“It will hold back sales and it will be impossible to open a number of places,” regional director for the Norwegian Trade Organisation (NHO), Trond Lien, told NRK.

Workers in their 50s and 60s now wish to retire on average two years earlier than before the pandemic, according to a study by researchers at the Ipsos Centre for Senior Politics.

“There is no doubt that people now want to stop working at an increasingly younger age,” Kari Østerud, Director at the Senior Politics Centre, told E24.

A total of 23,237 new coronavirus cases were registered in Norway in the latest daily update.

Tuesday’s number represented a drop of 1,182 cases compared to the average for the preceding week. However a change in the testing system means fewer cases are likely to be registered than under the old system.

267 people with Covid-19 were inpatients at Norwegian hospitals on Tuesday, 10 more than the previous day. The number of ICU patients dropped slightly, from 51 to 47.