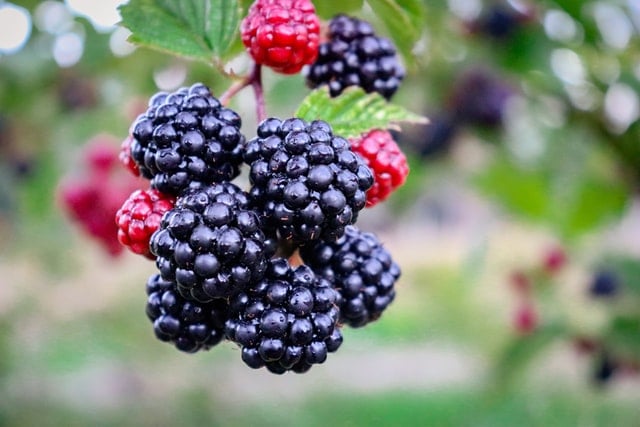 Because as a foreigner in Norway there will be times when you have no idea what Norwegians are saying, or when you are dumbfounded by the many cultural oddities here.

Skjønner ikke bæret directly translates as “don’t get the berry”, as in the edible fruit hanging on bushes and trees. It means finding something totally incomprehensible.

The full sentence adds an “I”, jeg skjønner ikke bæret – I don’t get any of this – but the jeg is often dropped.

Skjønner ikke bæret is stronger than just jeg skjønner ikke hva du mener (I don’t get what you mean). Adding the berry for some obscure reason means that you really understand nothing at all, though no one really seems to know why.

You could compare the expression to “this is Greek to me,” although this one actually exists in Norwegian too, det er helt gresk for meg.

Skjønner ikke bæret is for times when you are unable to grasp the meaning of what someone says or does, or when you don’t manage to solve a task at hand.

Let’s say the “super easy” do-it-yourself Ikea shelf you just had delivered turns out to be a real mission impossible. You are well placed to sigh and say jeg skjønner ikke bæret av dette – I don’t understand this at all.

Or say your Norwegian friends insist on going for a long walk on a windy, rainy Sunday – because “you can’t spend a whole Sunday doing nothing” – you can think to yourself that you skjønner ikke bæret of the Norwegian compulsivity to always, always be outdoors.

If someone blabbers something Norwegian at you and you have now idea what they are saying, you may tell your other Norwegian friends later that jeg skjønte ikke bæret – I had no idea (what they were saying).

Do not, however, say it directly to the Norwegian blabbering person. Jeg skjønner ikke bæret is a colloquial expression and should only be said to someone’s face if they’re a friend or someone with whom you would strike a pretty informal tone. Unless it’s the Ikea shelf situation, then you can safely say it to anyone and loudly too.

Skjønner ikke en dritt  – Don’t get shit (be careful, this is extremely colloquial, though frequently used among young Norwegians)