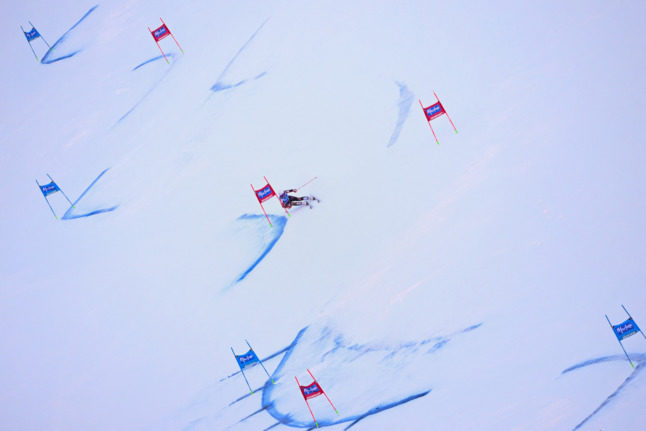 Majority supports division of Norwegian county according to poll

A survey by broadcaster NRK shows that 56 percent of residents are in favour of splitting the county of Viken into two smaller counties.

27 percent are against such a move, according to NRK.

The survey, conducted by Norstat on behalf of NRK and Amedia, asked 3,000 residents of the county.

Another survey, in Innlandet, found that two thirds of people under the age of 30 want to split that county and return to the two administrative regions of Hedmark and Oppland.

Norway underwent a restructuring of many of its counties (fylker) in 2017, reducing the number of counties from 19 to 11 and merging several. That resulted in the creation of the storfylke (greater county) of Viken.

The Norwegian met office this morning issued a warning due to highly slippery road surfaces in the Western Norway region.

Icy roads could occur across a large area stretching from Stavanger in the south to Ålesund in the north.

“Difficult driving conditions are expected on Tuesday morning. We recommend setting extra time aside and adapting (journeys) to the conditions,” the West Police District tweeted.

While neighbouring Denmark is scrapping its Covid-19 restrictions today, medical experts in Norway have urged the government to be cautious in considering taking the same step.

“I hope that the government and health minister are not too inpatient and release all restrictions at once,” medical professor Steinar Westin told newspaper Dagbladet.

The current numbers of Covid-19 patients in hospitals and new Covid-19 cases registered daily are low because of the restrictions, Westin said.

Vatten said it was difficult to predict the future course of the pandemic.

“A problem could arise if a new and infectious variant is found which causes significant illness. I’ve previous reacted by saying we’ve been naïve,” he said.

The professor added that the rule of potential future variants — after omicron – should not be discounted.

The figure from Monday also represents a drop of 2,554 from Monday last week, when 18,542 cases were recorded.

It should be noted that a change in the testing system, effective on January 24th, means fewer cases are likely to be registered than under the old system.

257 people with Covid-19 are currently inpatients at Norwegian hospitals. That is 27 fewer than the previous day. The number of ICU patients dropped slightly, from 53 to 51.