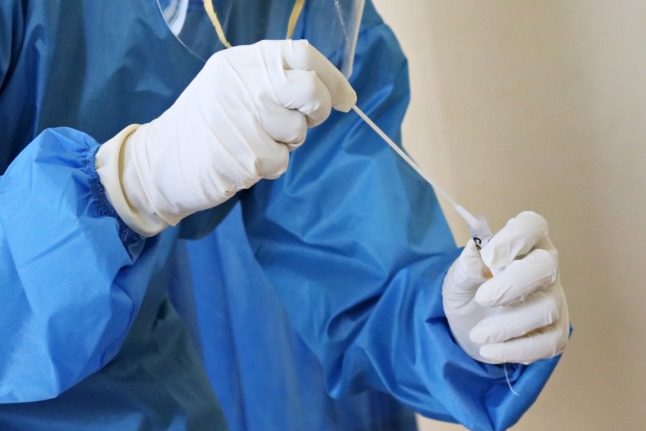 The NIPH has said that the Omicron variant is leading to more hospitalisations, the NIPH has said. Pictured is somebody preparing a Covid-19 test. Photo by Mufid Majnun on Unsplash

The Norwegian Institute of Public Health (NIPH) has said that a recent trend of decreasing weekly Covid-19 hospitalisations has been reversed and is now on the rise.

“The big winter (Covid) wave is now starting, as expected, to result in more hospital admissions,” Preben Aavitsland, chief physician in the infection control division at the NIPH, told newspaper VG on Tuesday.

In mid-December, the number of weekly hospital admissions with Covid as the main cause peaked at 254, before dropping off rapidly as Omicron, which the NIPH has said is 73 percent less likely to result in hospitalisation, became dominant in Norway.

However, the number of hospitalisations rose last week for the first time since the peak in weekly admissions at the end of last year. Last week there were 135 hospital admissions, compared to 116 the week before.

“It is a moderate increase (last week’s numbers), but we expect more,” Aavitsland told VG.

“We have always pointed out that with high enough infection rates, we will see more admissions,” Line Vold told the public broadcaster.

Over the last seven days, an average of 16,816 Covid infections have been registered per day. The same average a week prior was 10,359, indicating a rising infection trend.

Vold also said that those admitted with Omicron were spending less time in hospital than with other variants.

“The number of days you spend in hospital with Omicron is shorter than with the Delta variant,” she said.

In a recently updated risk assessment of the Omicron variant, the NIPH said that it was expecting anywhere between 100 and 400 daily hospitalisations every day at the peak of the current infection wave. The NIPH has predicted that the current wave will likely peak at the turn of the month or in early February.

READ MORE: When will the current wave of Covid-19 infections in Norway peak? 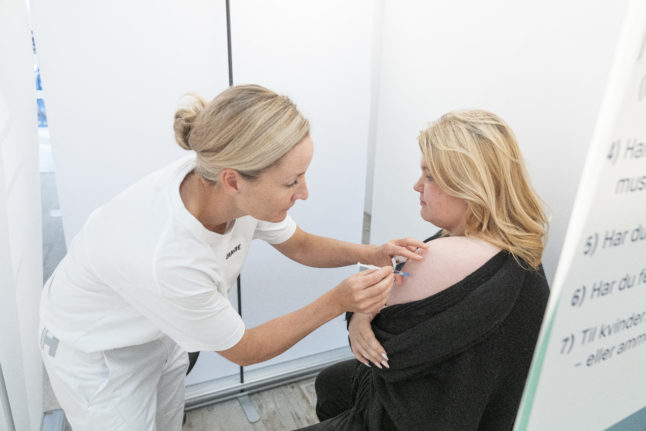 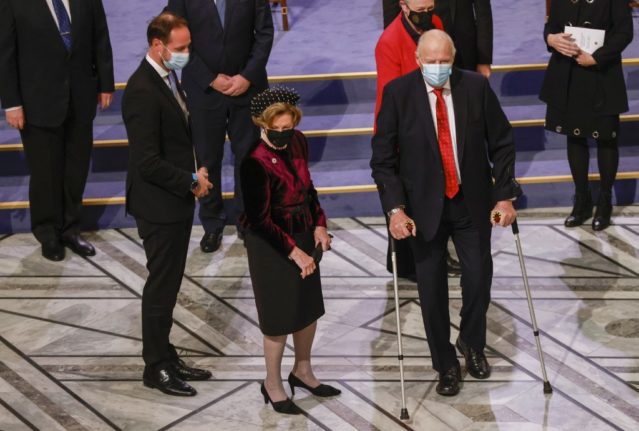 The Corona Commission, appointed to scrutinise the response of authorities and health services, on Tuesday published its final report on the country’s management of the pandemic.

The commission concluded that Norway’s response to the pandemic was generally good. The report notes that the Scandinavian country has one of the lowest Covid-19 death rates in Europe and limited the impact of the virus on economic activity.

Several individuals made far greater contributions than could have been expected, it also said.

“In the health service, state administration, municipalities and at several companies, an impressive flexibility and ability to adapt was demonstrated,” the report states.

Some criticism is included in the report. Authorities were not adequately prepared to deal with a pandemic of the magnitude Covid-19 proved to be.

The pandemic caused severe strain on a number of ICU wards at times and doctors’ services in local municipalities were poorly equipped, the report said.

“ICU preparedness at hospitals was not good enough,” the report states.

The commission meanwhile pointed out the vaccination programme as a successful element of the response but said the government should have been quicker to take the step of distributing more vaccines to areas with higher Covid-19 prevalence.

A broad range of areas are covered by the report, including its consequences for children and young people, which were found to be excessive.

Authorities failed to do enough to protect children from some of the effects of restrictions, despite this being a government objective.

“To put it a little simply, we can say that children and young people are worse affected by restrictions than by infections and that there is a difference between what you miss out on over a year when you are 16 compared to when you are 46,” the report states. 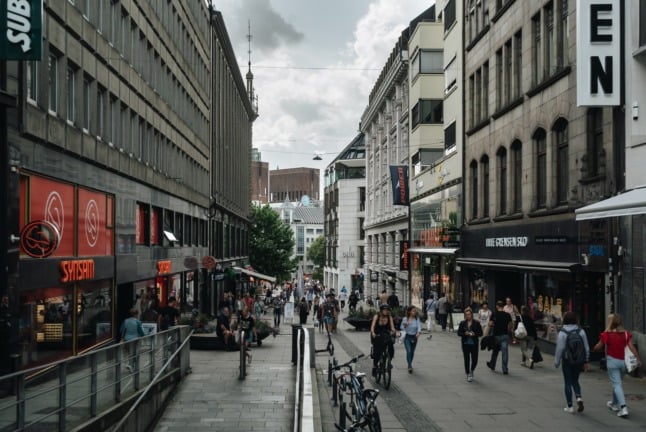 COVID-19 STATS
Why Europe could be headed for pandemic ‘endgame’
Url copied to clipboard!