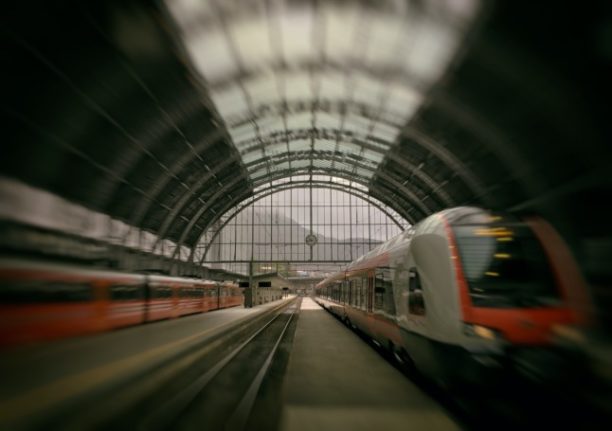 Read about the third day of Breivik's parole hearing, the latest Covid developments in Norway and a quarter or trains in Norway being delayed last year. Pictured is Bergen train station. Photo by Vidar Nordli-Mathisen on Unsplash

On Thursday, the parole hearing for far-right terrorist Anders Behring Breivik, who killed 77 people in the July 22nd attacks, will be brought to a close.

It is widely expected that his request for parole will be turned down. Yesterday a psychiatrist told a court that Breivik still posed the same threat to society now as he did then.

“The risk of future acts of violence has not changed since 2012 and 2013 when I did my first evaluations,” Randi Rosenqvist, who has conducted several assessments of Breivik over the past decade, told his parole hearing.

READ MORE: Norwegian court told Breivik as dangerous now as a decade ago

Breivik was handed a 21-year sentence that can be extended indefinitely, the maximum penalty that could be given at the time, in 2012 for the attacks.

On Wednesday, 15,987 new Covid-19 cases were registered in Norway. That is 4,162 more than the same day last week. This is also the highest number of reported infections recorded in Norway in a single week and the second day in a row that more than 15,000 cases have been registered.

Over the last seven days, an average of 11,744 Covid infections have been registered per day. The same average a week prior was 7,356.

One in four trains in Norway hit with delays

Figures from Bane Nor, the state-owned company responsible for Norway’s railway lines, obtained by newspaper VG, revealed that every fourth train in Norway was hit with some form of delay in 2021.

Last year 26.8 percent of all passenger trains in Norway were affected by some form of trouble or another. The issues range from delays of up to four minutes to cancellations.

The Oslo-Drammen line accounted for more than a quarter of all train delays in 2021.

The explanation for this line causing so many delays was the sheer amount of traffic on the line rather than the route being poorly operated. The Oslo- Drammen line is the busiest in Norway.

“We want as many people as possible to take the train. But the more trains we put on the track, the more delays one error will cause. That is the trade-off we have to make,” Sverre Kjenne, executive VP of operations and technology at Bane Nor, told VG.

10 deaths can be linked to Omicron

Ten deaths can be linked directly to the Omicron variant since the variant was first detected in Norway, the Norwegian Institute of Public Health has told public broadcaster NRK.

The variant was first detected in Norway at the beginning of December last year.

1,412 deaths related to Covid-19 have been registered in Norway since the pandemic began. 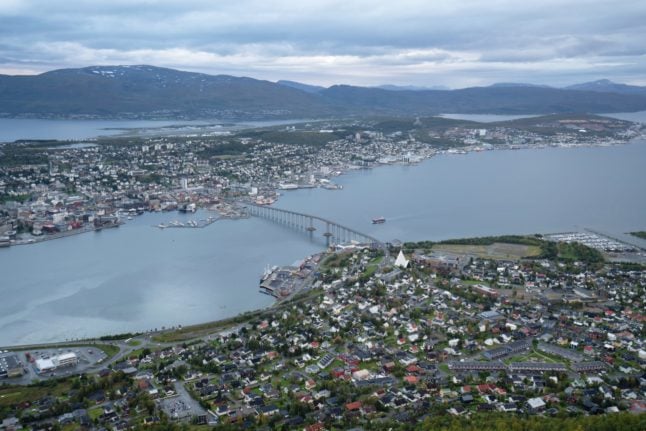 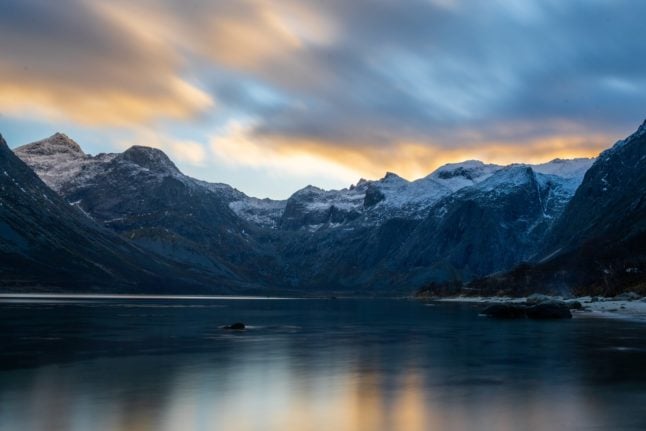 Thousands could be taken out on strike after mediation talks between the state, unions, and ombudsman ran into overtime for three separate settlements.

As many as 3,500 employees are ready to strike from Tuesday morning if their demands are not met. The current mediation talks on wages cover government ministries, police, customs, and tax staff.

In the municipal settlement, around 10,000 employees could be taken out on strike, affecting schools, kindergartens and services across the country.

Oslo municipality negotiates separately from the state, and 1,700 staff could strike if an agreement isn’t reached.

From July 1st, meat and eggs will be more expensive, the board of food giant Natura has decided, agricultural newspaper Nationen writes.

The wholesale price increase corresponds to a rise of 5.65 percent and comes after following rising costs over the winter and a regular price adjustment six months earlier. As a result, the cost of eggs will go up 80 øre per kilo.

Several types of meat have increased by between 13 and 17 percent over the past year. Suppliers and supermarkets usually adjust their prices twice a year.

The government has proposed reintroducing support for kids’ glasses. Under the scheme, children under 18 will be eligible to claim support for 75 percent of the costs, newspaper Aftenposten reports.

The rules won’t apply to children who need glasses for reading. Families will be able to claim anywhere between 900 kroner and 3,975 kroner. If you meet the requirements, you will be able to apply for support from NAV.

The proposal has been sent for consultation and could be brought in from the beginning of August.

Minister of Labour and Social Inclusion Marte Mjøs Persen said that the new scheme would cover more families than the previous one.

Norwegian households’ faith in the economic future has plummeted and is at its lowest level in 30 years, according to the latest survey conducted by Finans Norge and polling firm Kantar.

The survey measures Norwegian households’ expectations of their own and the country’s economies. Confidence fell from 1.8 to -15.8 on the firm’s index between the first and second quarters.