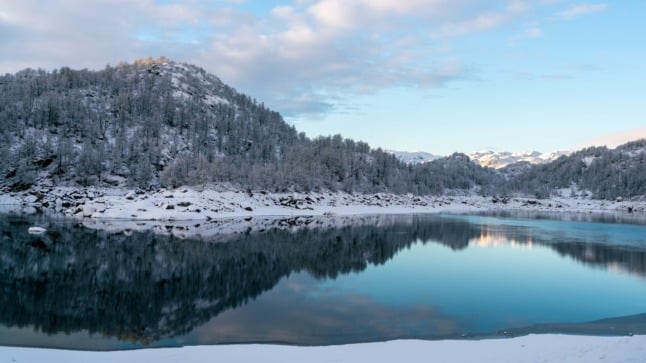 Read about a daily record for Covid-19 infections in Norway, high school students wanting to move russ until after their exams and businesses calling on the government to introduce a Covid-19 certifcate. Pictured is a lake in Sirdal, Norway. Photo by Gabriele Stravinskaite on Unsplash

On Tuesday, 9,622 new Covid-19 cases were registered in Norway, a new daily infection record. Yesterday’s infection total is precisely 3,000 more than the average for the past seven days. The previous record of 8,385 daily cases was recorded on January 6th.

Yesterday’s figure is also 1,701 reported cases more than the same day a week prior.

Last week experts outlined how they expected a significant wave of Covid-19 infections to hit Norway due to the Omicron variant.

Trade associations call on the government to introduce Covid passport

As many as 31 different trade associations from across the country are calling on the government to introduce the use of a Covid certificate to keep the country open and end measures such as the nationwide ban on the sale of alcohol in hospitality.

The various trade associations also asked the government to leave decisions on infection control rules to local authorities to decide.

Russ, is an annual tradition for high-school students in Norway that happens every year between April and lasts until May 17th and is a time where students party in the run-up to their final exams.

However, many of the students who will be russ this year want to move the month-long party until after their exams are done and dusted.

“We want to party without stressing about exam’s at the same time,” Arian Velasquez, russ president at a high school in Bergen, told public broadcaster NRK.

Parts of Oslo’s metro to close during the evening

Oslo’s t-bane will be disrupted for several weeks, beginning in early February and ending in mid-March.

From February 6th until February 24th, the traffic between Majorstuen and the Norwegian parliament will stop from 9pm until the following morning.

And then, from February 27th until March 24th, traffic between Jernbanetorget and Brynseng will also be hated from 9pm onwards.

On Fridays and Saturdays, the metro will run as usual and on the days that service is disrupted, alternative transport will be offered, newspaper Aftenposten reported.

Extreme weather to hit Norway for the next few days

A winter storm, called Gyda by meteorologists, has arrived overnight and is expected to last until tomorrow at least.

Other weather warnings for flooding, landslides, and avalanches are also in place across the country. Strong winds and precipitation are expected.

Several mountain passes have been closed as a result, and a number of ships have been grounded, so it is worth checking before travelling. 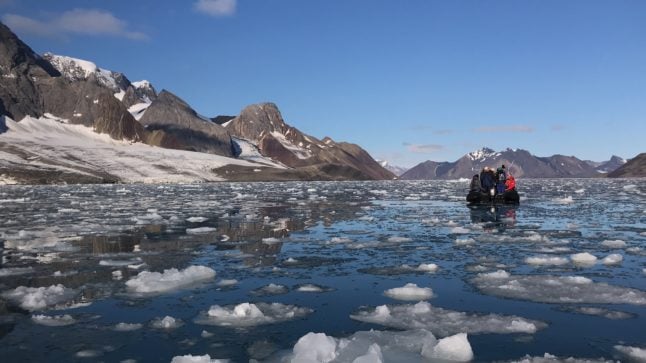 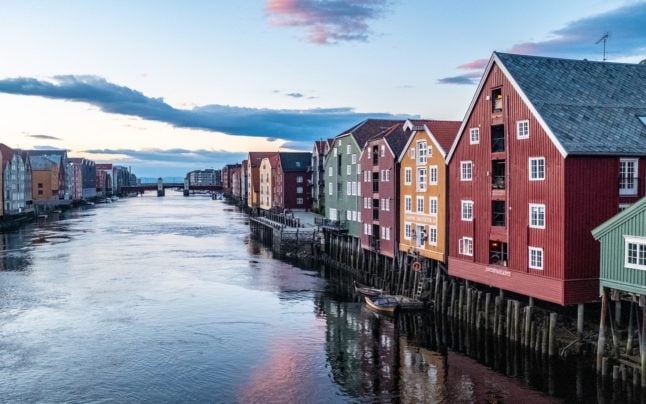 Authorities say Freya the walrus may be euthanised

Norwegian authorities are considering putting down a walrus that won hearts basking in the sun of the Oslofjord amid fears it is putting itself and the public in danger, they said Thursday.

Despite repeated appeals to the public to keep their distance from the walrus — a young female weighing 600 kilos (1,300 pounds) that has been nicknamed Freya -the mammal continues to attract big crowds, the Fisheries Directorate said in a statement.

The Arctic is heating up much faster than expected

Temperatures in the Arctic have risen four times faster than the rest of the planet, with the Norwegian archipelago of Svalbard warming up even quicker, a new study has found.

“These are dramatic figures. The study is another serious warning about how quickly climate change is happening,” Eide told Norwegian newswire NTB.

“The ice is melting at record speed, the water is getting warmer, the permafrost is thawing, life on land as well as in the sea is changing,” he said.

“Parts of Svalbard are in the process of changing from an Arctic to an Atlantic climate,” he added.

An outbreak of salmonella has been linked to a batch of watermelon, the Norwegian Food Safety Authority has said.

The authority said it was working to identify the watermelons linked to the outbreak, in which 18 people have neem infected, but said it was unlikely that the batch in question was unlikely to be found in supermarkets anymore.

A number of Ukrainian refugees did not receive the basic benefits they were entitled to when they first arrived in the country, with the Norwegian Directorate of Immigration (UDI) working to identify who may be owed money.

“We cannot say anything about when we will start the repayments themselves, but UDI wants to make it clear that this is a high-priority matter and that there are many people working on the matter,” press adviser at the UDI, Per-Jan Brekke, told the newspaper Aftenposten. 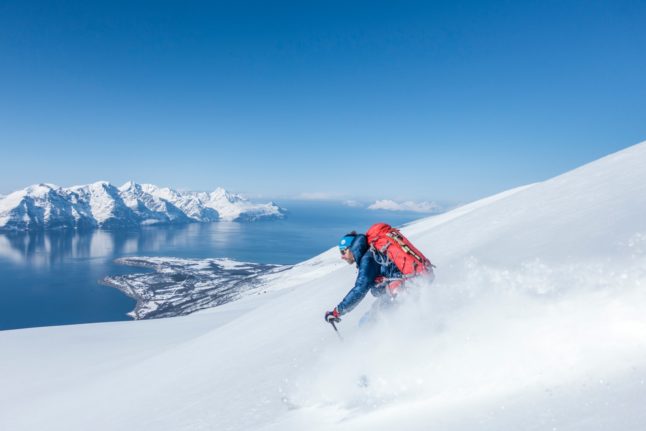 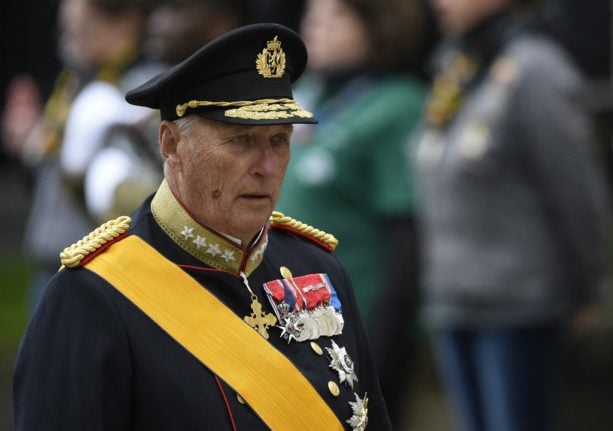