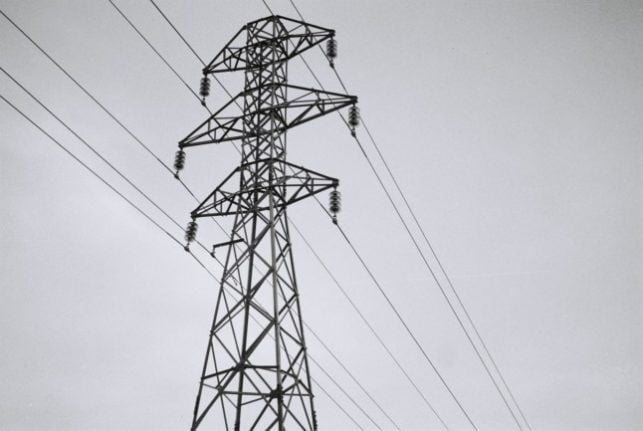 The Norwegian government is under increasing pressure to make changes to the measures it introduced to combat rising energy prices. Pictured are power lines. Photo by Grianghraf on Unsplash

At the end of last year, the government unveiled a package aimed at helping consumers cope with soaring energy bills in Norway.

One of the headline measures included in the package was the government covering 55 percent of the public’s energy bills when the spot price rose above 70 øre per kilowatt-hour throughout the winter.

Despite the presence of the support scheme, many households are faced with energy bills up to several times higher than typical during winter due to high energy prices caused by low power stocks and high exports to the continent.

READ MORE: This is how much electricity in Norway will cost this winter

Both the Confederation of Norwegian Trade Unions (LO) and Huseierne (The Homeowners Association) have called on the government to improve the package.

Peggy Hessen Følsvik said the government should launch a “2.0” version of its support scheme.

Følsvik also called the government’s decision to export large volumes of energy abroad when prices were so high domestically as “illogical, incomprehensible and unfair”.

One bill payer described the support to broadcaster TV2 as a “small plaster on a large wound”.

“Yes, the power support is like a small plaster on a large wound. In any case, we are left with a net bill of around 5,000 kroner. Then we have to cut back on things like service on the car, repairs in the house and on leisure activities,” Daniel Vilseng Hilsen told the broadcaster.

READ ALSO: How to save on your Norwegian electricity bill

Figures from the Norwegian Water Resources and Energy Directorate (NVE) have estimated that around 1.9 million households will have their electricity bills for December subsidised.

Despite this, Huseierne has suggested that the government increase the proportion of the bill it covers from 55 percent to 75 percent.

“The state and publicly owned companies make a fortune on the high electricity prices, while the money flows out of the household budget of ordinary people. The government and the Storting must do something about this. The power support scheme that was adopted just before Christmas must be improved immediately,” the secretary-general for the association, Morten Andrea Meyer, wrote on the association’s website.

Additionally, the Socialist Left Party, which the government negotiated the package with to receive a parliamentary majority for the support scheme, has told newswire NTB that it would be open to sitting down with the government to discuss ways of improving the measures.

How has the government reacted to the pressure?

The government has said it is open to changing and tweaking the scheme if needs be but first wants to see how the package, which it claims was put together in ‘record time’, works in practice.

“It is difficult to rule anything out. The government has presented a scheme that is large and precise, and we will see over time (if it works),” Amund Vik, state secretary in the energy ministry, told TV2.

“It is a scheme that has been put together in record time, and, naturally, we will look at how it works before we take any action,” he added.

Vik also explained that he could understand why many would want to see the measures reinforced further,

“The prices are extraordinarily high, so that the desire to improve the scheme is completely understandable and legitimate,” he said. 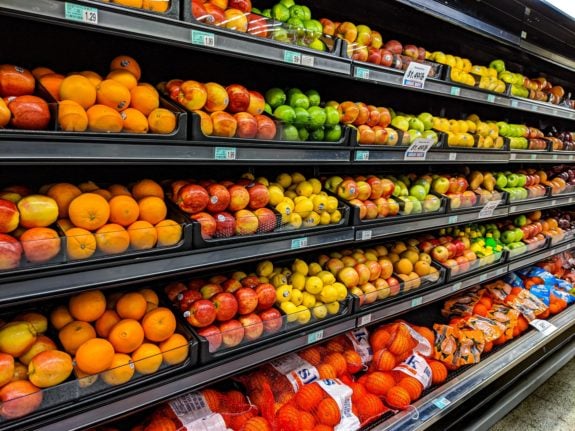 Supermarkets in Norway are likely to introduce widescale price rises on July 1st. Each year, supermarkets raise their prices twice, once in February and once in July.

Shoppers can expect to see “noticeable price increases”, according to a group which owns two supermarket chains in Norway.

Why are food prices going up?

Norgesgruppen owns the supermarket chains Meny and Kiwi. Gultvedt said that suppliers had put their prices up significantly.

“We have experienced that the suppliers have come to us and asked for abnormally high price increases, and then we have negotiated,” Gultvedt said.

“We are facing the most serious situation I have been in during my 31 years in the Norwegian food industry,” Håkon Mageli, executive VP of Orkla, told VG.

Mageli pointed to higher raw material prices and a sharp increase in energy costs as to why suppliers and producers are pushing prices up.

In the longer term, he pointed to fertilizer prices as worrying producers and suppliers.

How much will prices go up?

The average family in Norway could end up spending 14,300 kroner more on food shopping this year due to increasing prices.

Food prices rose by 4.5 percent earlier this year, according to national data agency Statistics Norway. Consumer economist Cecile Tvetendstrand told VG that this corresponded to a family with two adults and two kids spending an extra 7,000 kroner on food annually.

If food prices increase by another five percent, it would add another 7,300 kroner to the average shopping bill for a family of four.

However, how much food has risen following supermarket adjustments is currently unclear.

Analyst Christian Anton Smedshaug from Agri Analyze has said the price for some products would rise between one to three percent, while others will see hikes of more than ten percent.

Producer Notura has said that the price of meat and eggs will see a high price increase and that, according to an overall assessment from the company, that increases will generally be around five percent across the board.

Rema and Coop Norge SA have both announced that customers should expect rises to rise too.

Supermarkets asked to take their share of the bill

Minister of Agriculture Sandra Borch has asked food chains and supermarkets to not pass on all the costs to consumers.

“It is not me as Minister of Agriculture who sets the price of food. It is set by suppliers and grocery chains. I urge and assume that they do not increase the price of food more than they have to,” Borch told business and financial site E24.

The minister said that a record 10.9 billion agricultural package given to farmers to help tackle increased costs and keep farming viable without massively increasing prices was the government’s contribution to curbing food inflation.

“The government is concerned that food prices should not rise so much. Precisely for this reason, it was important to land an agricultural settlement that is historically high,” she said. 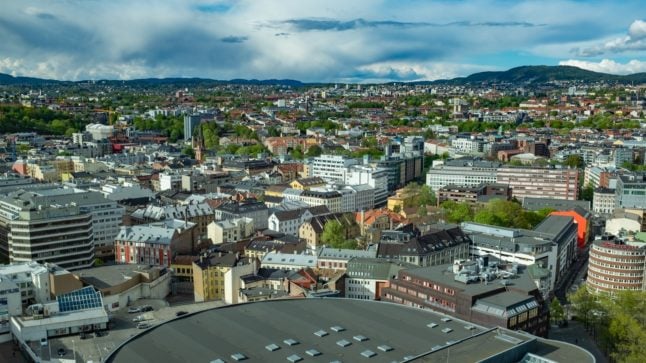