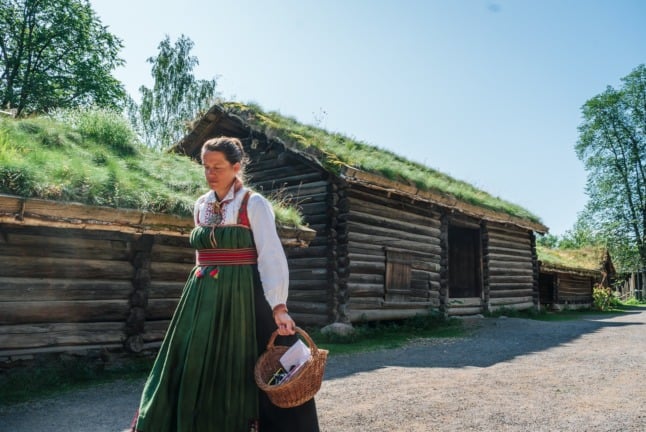 Could Norway's traditional national costume be the most Norwegian thing in the world?. Pictured is a woman in a bunad at the Norwegian Folk Museum. Photo by Nick Night on Unsplash

Have you ever seen, eaten, heard or done something and thought, “that’s so Norwegian”?

We’d love to hear your thoughts on what the most typically Norwegian things in the world are.

Let us know in the short survey below whether it’s brunost (brown cheese) or the trusty cheese knife you use to slice it or whether it’s something else entirely.

The best answers may be used in a future article where we list the most Norwegian things in existence.

Thanks for taking part! Frazer at The Local. 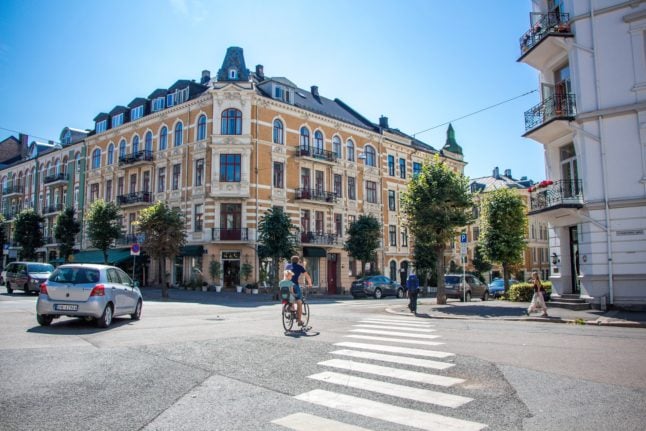 OPINION & ANALYSIS
OPINION: Why you should get involved with ‘dugnad’ instead of skiving off 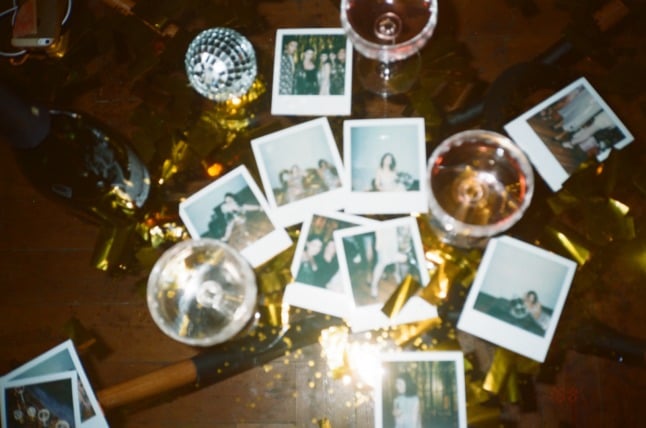 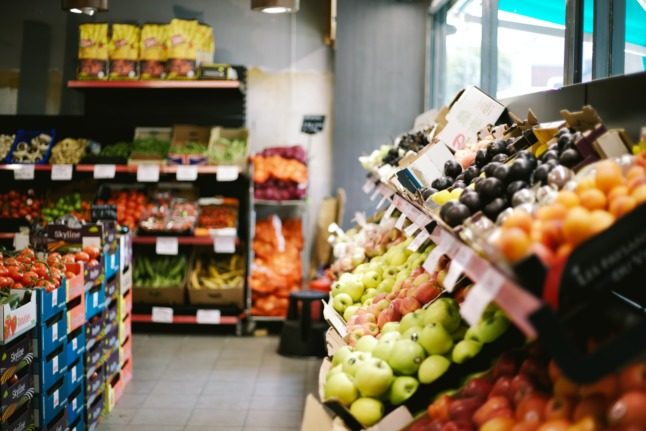 MONEY
EXPLAINED: Why food in Norway is so expensive
Url copied to clipboard!