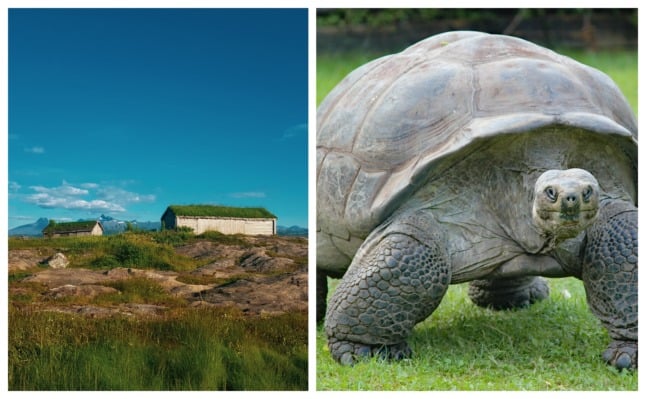 The archipelago of Fleinvær has been compared to the Galapagos by biologists. Pictured is Bodø, the next largest city, located east of the islands next to a giant tortoise. Photo by Ananna Das on Unsplash

Why is a small archipelago in Norway being compared to the Galapagos?

You will unlikely have heard of Feøya, a small island in north Norway part of the Fleinvær archipelago, but it’s been making headlines in the country since July (more on that later). Now the island and its surrounding area have been compared by scientists to the famous natural paradise that is the Galapagos islands off the coast of Ecuador.

“It is a very special archipelago out there. Especially if I think about the wildlife that only exists on this island,” biologist Jan Erling Wassmutt told public broadcaster NRK.

“I would go so far as to call this Norway’s answer to the Galapagos. The islands out here probably have much more biodiversity than the Galapagos has,” he added.

Scientists have said the area has a very calcareous bedrock which means it’s home to plenty of plants that would struggle to survive elsewhere.

The area is also known for its large diversity of sea life, and red-listed algae species have also been found nearby.

READ ALSO: Why the Norwegian government may set up a state-owned hydrogen company

Why is it making headlines?

Since the summer, the island has made national headlines because salmon farming firm Gigante Havbruk AS plans to build a fish farm on Feøya.

The farm will be based and constructed on land so that aquaculture in the area is not threatened.

Construction will take around two years. Kjell Lorensten, behind the plans for the fish farm, has said that they have conducted a report on similar building projects and found that most of the wildlife returns.

He also informed NRK that their report found no red-listed species on Feøya.

How will construction affect wildlife?

While the company behind the plan argues that the wildlife will return after the project, scientists have argued that they are less sure it will come back.

“Such a disruption will affect the seabirds. We do not know how much, but it will have a big effect. We do not know if they will return afterwards,” Hanne Bjørgås, a biologist involved in an environmental study of the area in 2017, explained to NRK.

She also emphasised that the jobs created by the project would be important for the area but argued the farm should set up shop somewhere where the wildlife would be less threatened.

“Yes, I understand that. Jobs are important, but you can consider placing them in a less vulnerable area,” she said. 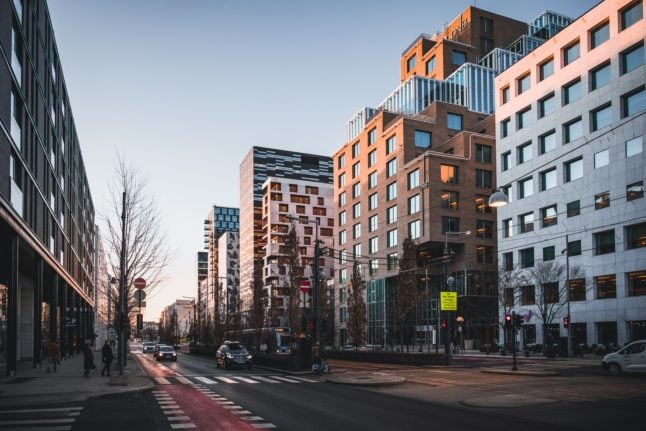