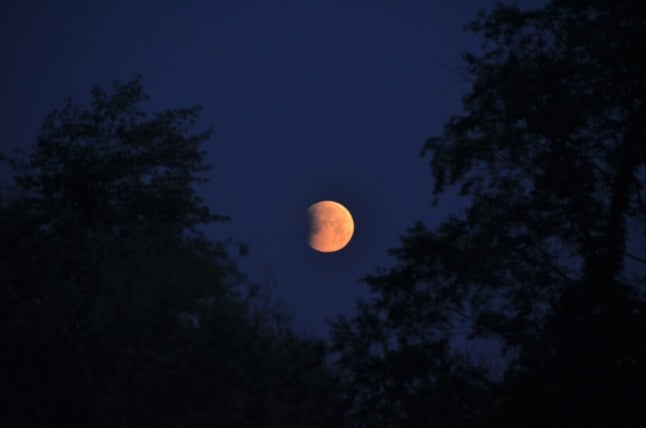 The meteor could be seen over Oslo. Photo by Ben Garratt on Unsplash

Locals and stargazers in Southern Norway were left dazzled when a meteor flashed through the sky in the early hours of Sunday morning.

Many in Oslo and the surrounding areas reported bright flashes of light in the night sky and loud bangs like thunder.

“Suddenly, we heard a rumble from the sky. We also saw flashes of light, and then we heard it slam. Shortly afterwards, we saw the cloud of dust rise up from where it had fallen,” Kristoffer Braathen, who saw the event from a fast food restaurant in Vikersund, told newspaper VG.

The Norwegian Meteor Network said the space rock was visible for about five seconds and was travelling at about 16.3km/s per second (nearly 58,000 km/h). The meteor could be seen over large parts of southern Scandinavia.

A meteor is a space rock that burns brightly after entering the Earth’s atmosphere. If it survives the impact upon crash landing, then it becomes a meteorite.

NEW ☄️ An “unusually large” meteor illuminated the night sky over Norway — at least some of it came rumbling down near capital Oslo pic.twitter.com/mOyVLezpkr

“We can only hope that it has hit a tree that slowed it down, hit a soft surface and dug into the ground, or landed in water or a bog,” meteorite expert Morten Bilet from the Norwegian Meteor Network told VG.

Eyewitnesses and experts believe that the meteorite landed in Finnemarka, a nature reserve in Viken, South-East Norway.

The task of tracking the meteor down could prove just as tricky as finding a needle in a haystack as the nature reserve, named after Finns that used to inhabit the forest, has an area of 430 square metres and has no roads.

Experts will now begin the painstaking process of analyzing video footage and making complex calculations to precisely locate where the meteorite could have landed.

“We need a few days to do our mathematical calculations. We will use video from different cameras to determine the meteor’s direction, drop angle, start height and end heigh. Then, maybe we will be able to narrow down the crash area to one or two square kilometres,” Bilet told the newspaper.

The hunt for the meteorite, believed to weigh about ten kilos, roughly the same as a car tire, will continue until the autumn. 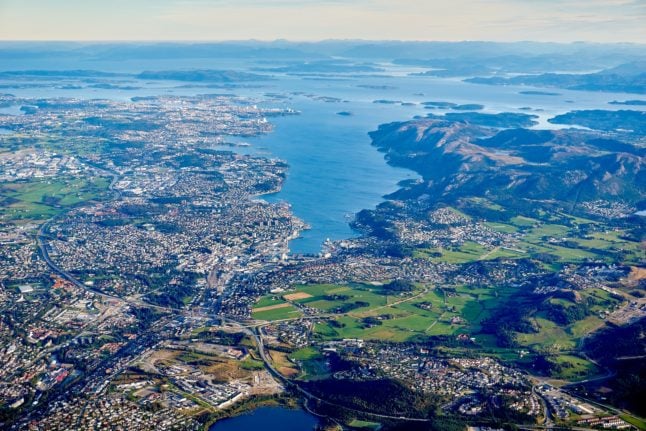 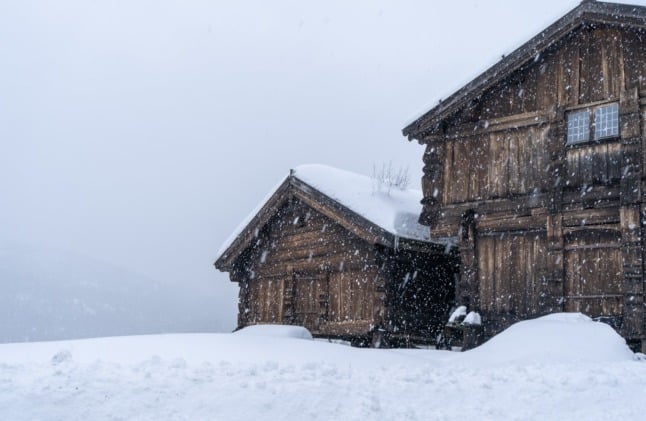