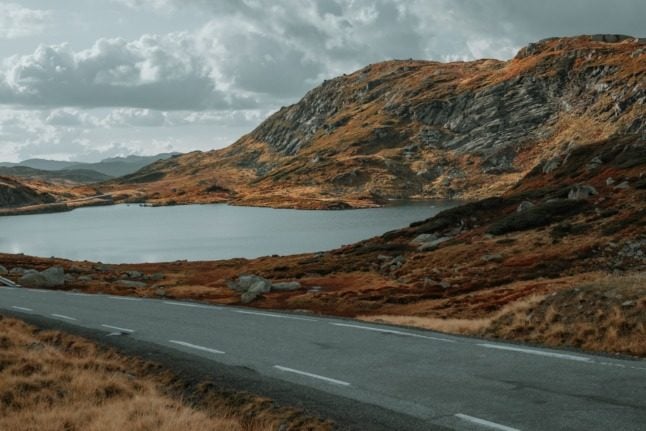 Here's what changes in Norway during October. Photo by Chris Henry on Unsplash

Provided that coalition talks go smoothly over the next few days, we could be seeing a new government in October.

There’s no guarantee that a government will be in place during October, but if the early talks are anything to go by then, it looks likely to happen.

The government will likely take over in the first half of October, after the national budget is announced, due to the formalities involved, such as the government needing to resign and a date needing to be put in place for the new regime to take the reigns.

Labour leader Jonas Gahr Støre will lead the government, and he will, most likely, be joined in government by the Socialist Left Party and Centre Party.

READ ALSO: What happens next in Norway as coalition talks to form next government begin

You can have a read of what the new government could mean for you here.

Erna Solberg’s outgoing government will present its state budget for 2022 on October 12th. After the budget is announced, it is widely expected that the prime minister will announce the government’s resignation.

After that, a cabinet meeting will be held, and the government will officially dissolve and hold the role of a “business ministry” until Støre’s government formally takes over.

This is maybe more speculatory than solid at this point. Still, during October, Norway could make the next step in moving towards restriction-free travel to the country if the infection control situation remains stable.

The Ministry of Justice, responsible for the country’s border rules, hasn’t set a date or provided anything more than provisional details on what could happen.

During phase two of the government’s strategy, changes would involve allowing more travellers from outside the EEA (EU countries plus Iceland, Liechtenstein, and Norway) to travel to Norway.

If you want to catch up on the travel rules that have already come into effect, then check out our latest guide.

On the subject of travel, on October 1st, the advice to avoid all travel that is not strictly necessary to countries EU/EEA, the United Kingdom, and Switzerland will expire.

Countries will now receive their travel advice based on the state of the pandemic, the health situation and the security in each country.

The new travel advice should make it easier for travellers to get travel insurance.

This one is for culture lovers and those who want to spend more time indoors as temperatures drop. Finally, after several delays, the much anticipated Munch Museum in Oslo will open on Friday, October 22nd.

King Harald and Queen Sonja will open the museum located not too far from Oslo Opera House.

“Throughout the weekend, we will be filling the museum and the area outside with experiences in the form of concerts, digital artwork, performance, light art, and surprises. All the exhibition halls are open, and our restaurants are ready with tempting menus,” the museum stated in a press release.

The new museum is five times larger than the old Munch Museum and will contain the entire collection that painter Edvard Munch bequeathed to Oslo Municipality when he died.

This is for those who want to avoid the autumn weather completely , including the trips to museums, cafes and bars.

Streaming service HBO Max will launch and replace the existing HBO Nordic platform. In addition, the whole WarnerMedia catalogue will be available on the platform, which launches on October 26th.

The 720-kilometre-long (447-mile-long) North Sea Link cable, which will transfer electricity between the UK and Norway, will begin testing.

The cable will deliver British wind energy to Norway, which will send hydropower to the UK in return.

READ MORE: What are the knock-on effects of rising energy prices in Norway?

Unfortunately, the new cable is unlikely to ease the burden of rising electricity prices in the south of Norway as energy prices in the UK are still well above those in Norway. 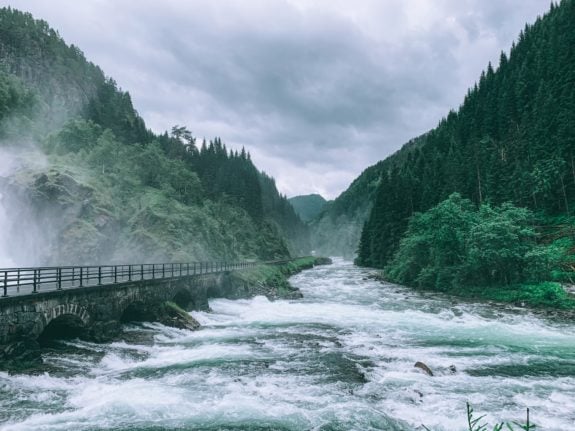 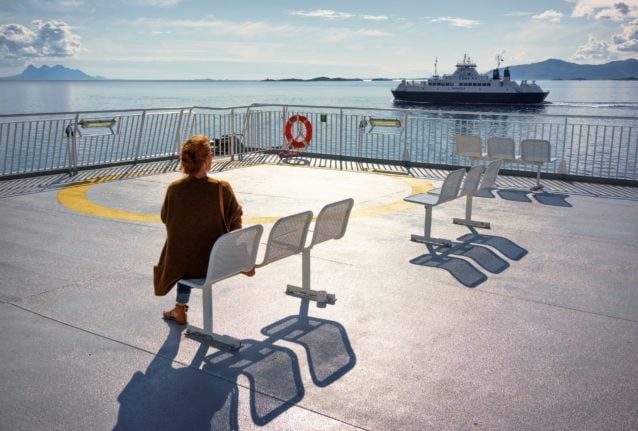 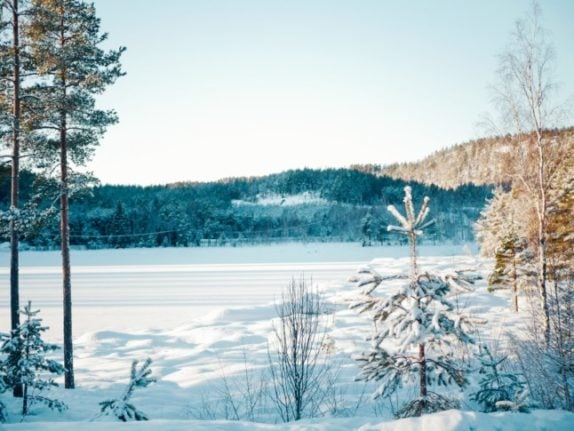 Deadlines for counties to apply to be dissolved

March 1st marks the deadline for local authorities to apply to the government to dissolve their counties.

Viken County, Norway’s largest, and Vestfold og Telemark are two counties that will be applying to the government to be broken up. Troms og Finnmark has also voted to split up.

Innlandet, however, has voted against dissolving. The counties were only merged a few years ago. The government hopes that by dissolving counties, services for people in these areas can be decentralised.

The government will be covering the cost of dissolving the counties.

In March, the wage settlement negotiations will begin between various employer organisations and unions.

Fellesforbundet, the largest private-sector union, will present its demands on March 9th.

Unions this year are saying they will be asking for strong wage growth in the face of rising inflation and cost of living costs.

READ ALSO: What foreign residents in Norway should know about workers’ unions

If agreements cannot be reached between the two, then it could lead to workers being taken out on strike.

Fines for being caught using your mobile while driving go up

The cost of a fine for being caught using your mobile has been increased from 5,000 kroner to 7,450 kroner and three points on your licence.

The penalty rate for being caught on your phone has now been increased for the second time in just over a year. At the beginning of 2021, the fine was increased from 1,700 to 5,000 kroner plus three points.

If you accumulate more than eight points in three years, your licence will be taken away for six months.

No, not that world cup. However, for many Norwegians, this will be the world cup they will be following the closest this year.

Norway will host downhill and super-g events at Kvitfjell and the Ski Jumping World Championships at Vikersund.

Norwegian crowds should be in festive spirits, given the country’s dominant displays at the recent winter Olympics.

Interest rates will be raised

Norway’s central bank, Norges Bank, will likely raise the key interest rate in March. The rate will be increased to around 0.75 percent.

The bank will be aiming to raise rates to 1.75 percent by 2024, following record lows of 0 percent due to the pandemic.

Banks will likely increase their rates on the back of the announcement, making loans and mortgages more expensive to repay.

There are several deadlines those looking to study in Norway should be aware of in March.

Applications for the Norwegian Police Academy and aviation at the Norwegian Arctic University close on March 1st. March 15th will make the deadline for student loans and scholarships for those beginning education in the spring semester.

READ ALSO: What you need to know about studying in Norway

WHAT CHANGES IN NORWAY
UPDATE: What changes about life in Norway in March 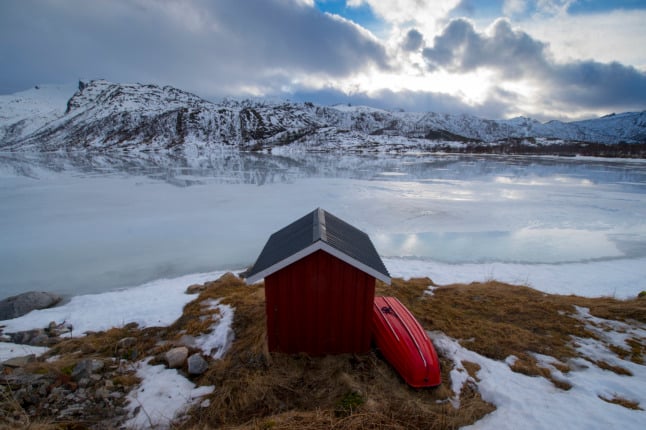 WHAT CHANGES IN NORWAY
What changes about life in Norway in February 2022
Url copied to clipboard!