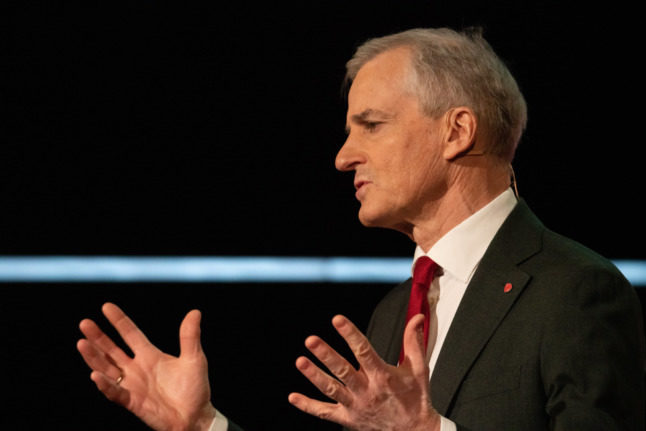 Labour leader Jonas Gahr Støre is currently negotiating with the leaders of the Socialist Left Party and Centre Party. Photo by Arbeiderpartiet on Flickr

Victorious opposition parties are in the process of thrashing out the early details of Norway’s next coalition government.

During these negotiations, the parties will have to compromise and broker deals and agreements to secure the coalition that works best for them.

But how will all this affect your tax bill over the next five years?

The three parties currently expected to form a coalition all made pre-election promises to cut taxes for those on low and middle incomes. Labour, the Centre Party and the Socialist Left Party are the most likely coalition outcome at the time of writing.

Each of the parties has slightly different visions for achieving promised tax cuts. Generally though, they are all pulling in the same direction, so it will be relatively easy to implement the changes to tax without the need for drawn-out negotiations.

Residents of Norway pay an income tax of 22 percent, in addition to a bracket tax that is calculated based on your income. For example, those who earn between 260,100-651,250 kroner per year will pay a bracket tax of four percent. The bracket tax can be as high as 16.2 percent for high earners. You can read more about tax brackets in Norway here.

Labour wants to cut income tax for everybody with a yearly salary of less than 750,000 kroner per year and increase it for those on higher wages. Labour says these cuts would mean more money in the pockets for 80 percent of Norway’s workforce.

The Centre Party wants to cut income taxes for those earning low to middling salaries. In addition, the party also intends to rejig Norway’s flat tax rate, which it believes hits families on low incomes the hardest.

Then, finally, there’s the Socialist Left Party which, much like the parties it could join in government, has said it would cut taxes for those on lower incomes and raise taxes for people taking home the biggest paychecks.

However, as we’re sure you are all aware, income tax isn’t the only taxation around, so what are the party’s policies regarding other levies?

Pensioners are also set to shave money off their tax bills to the tune of around 2,500 kroner per year. In addition, the party says it would keep corporation tax at 22 percent and increase Norway’s controversial working capital, or wealth tax.

The wealth tax is levied against a person’s assets, with heavy discounts on a person’s main point of residence, for example. You can read more about Norway’s wealth tax here.

In terms of taxes to protect the environment, the Labour party has pledged to increase CO2 taxes until 2030 gradually. However, the party states motorists will be protected against climate levies.

READ ALSO: What the election win for Norway’s left wing coalition could mean for foreign residents

The party also wants lower taxes for businesses in rural areas and sectors such as tourism, transport and culture.

For people who get involved in their local communities, the Centre Party has proposed tax deductions for those who fund grassroots organisations.

Norwegian election: What foreign residents should know about the Centre Party’s election promises

The Socialist Left Party’s other tax policies are probably the ones most at odds with their potential coalition partners.

Inheritance tax, which the other parties are opposed to reintroducing, could be brought back into the fold if the party has its wishes granted. Further, the party wants to increase wealth tax and slash the discount for shares and equity when calculating that charge.

It also back a hike on climate taxes with deductibles in place for those on lower incomes. 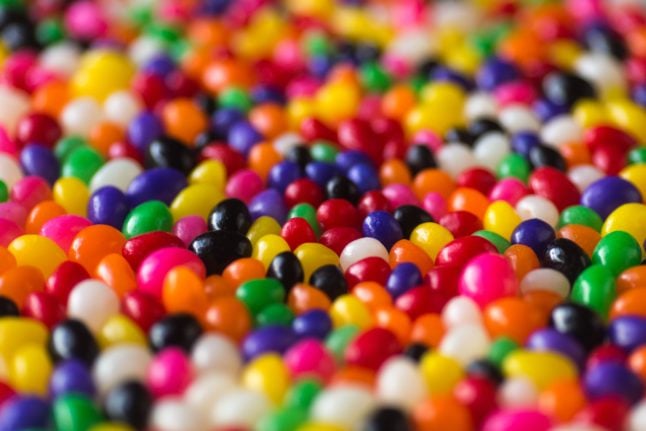