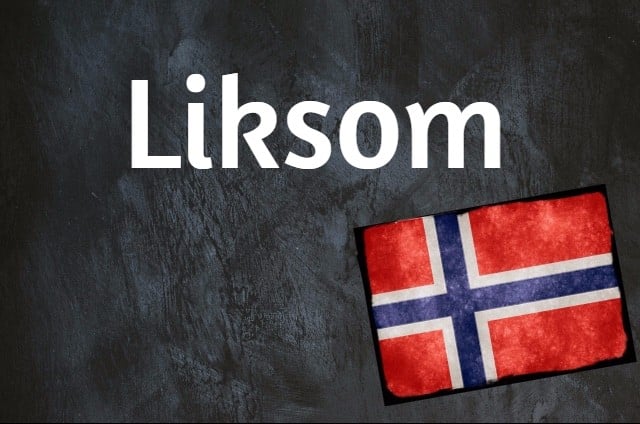 We're sure you've been hearing this more and more recently. Annie Spratt/Unsplash/Nicolas Raymond

Why do I need to know this expression?

Liksom is a slang word that when you hear it once, you might get hung up on noticing how often it is used in conversation. It can be frustrating as it is oftentimes, not a ‘necessary’ word. But that doesn’t mean it’s not important. “A conversation without small words will seem strange. Even if you are not always able to explain the content of the words, it does not mean that they are meaningless” says language researcher Kaja Borthen to Forskning.no.

Directly translated to English, liksom means, “like”. And as people often pepper their speech with the word ‘like’  or ‘kind of’ in English, the same happens with liksom in Norwegian. Liksom is a combination of two Norwegian words, lik or “like” and som, or “some”. A lot of times it is used at the end of the sentence to express uncertainty. By adding liksom to the end of your statement or sentence, you are making what you say not as binding.

While it is a way in the Norwegian language to express uncertainty, it is also growing in popularity when it is used in the middle of a sentence to express more of a casualness to what you are discussing. 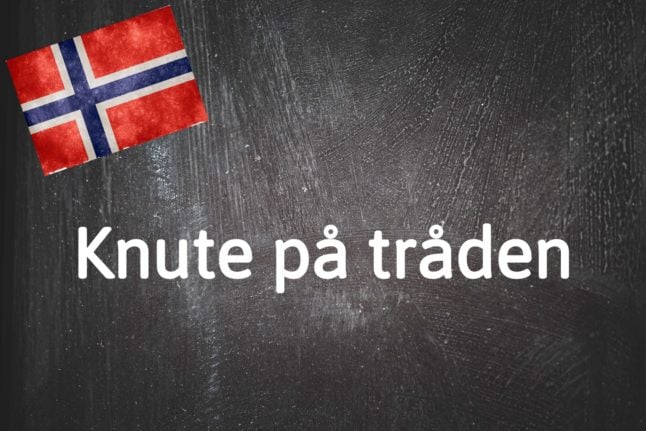 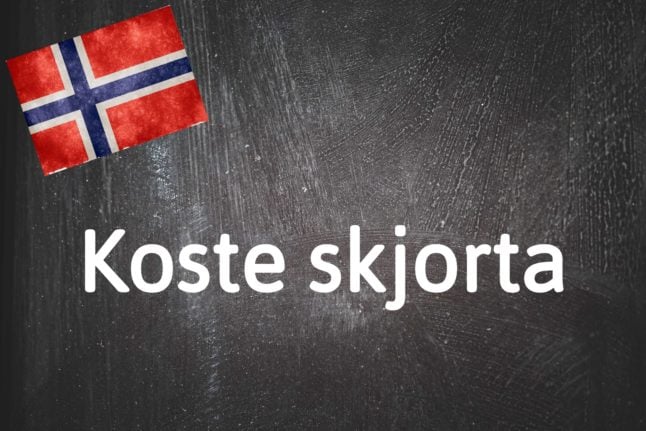 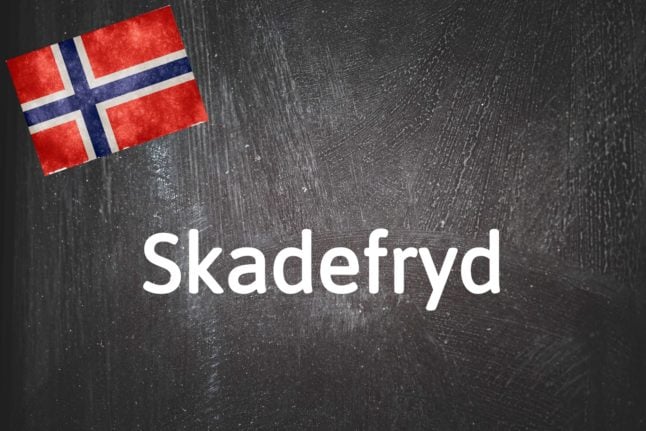